Gypsy (ஜிப்ஸி) was a roller-coaster. The story is about a baby, orphaned due to the sudden death of his parents, growing up to be a nomad (Gypsy) travelling around the vast lands of India.  Director Raju Murugan and Jiiva, along with Cinematography Selvakumar S. K. serve a visual feast during the first 30 minutes of the film, which was breathtaking to watch and makes the whole film worth.

After this part, the hero while in Nagore sees the heroine (Natasha Singh) and wants to keep seeing her. I liked the sequence leading to Waheeda (the heroine), a muslim lady hailing from a conservative family coming out of her house with the hero, the day before her wedding – Gypsy (the hero) is shown to be passive and doesn’t encourage her in any way – very believable after what has happend to him before in the place.

Unfortunately, after they get married, the film drifts away from the couple, turning into a communal riot documentary to finally ending with an unimaginative climax. Post interval, the film was a drag. To be fair, the possibility of a large scale Hindu-Muslim riot in North India especially in the state of UP is a real threat to the country right now and has been pictured very well by the Director – we could feel the pain and sufferings of the people involved.

The film travels to multiple parts of the country – Kashmir, Varanasi, Kerala, Andhra, Tamil Nadu and more – fantastic work by the team in going to all these locations. Throughout the dialogues were simple & brief, the screenplay had little heroism and exaggeration.

Had Gypsy (2020) been made as two separate films, both could’ve scored well, mixing them into one has downgraded the overall experience for the movie-goer. 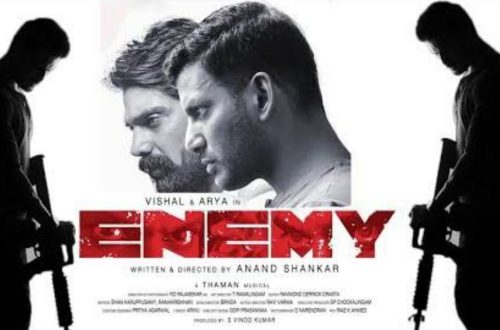 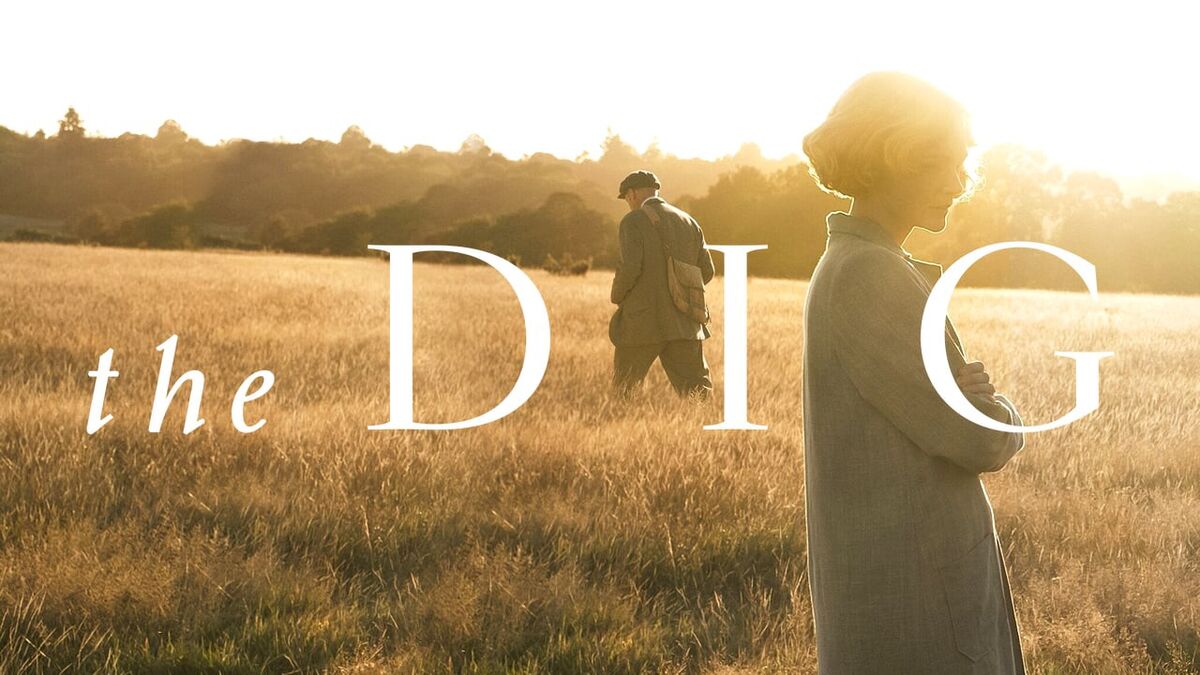