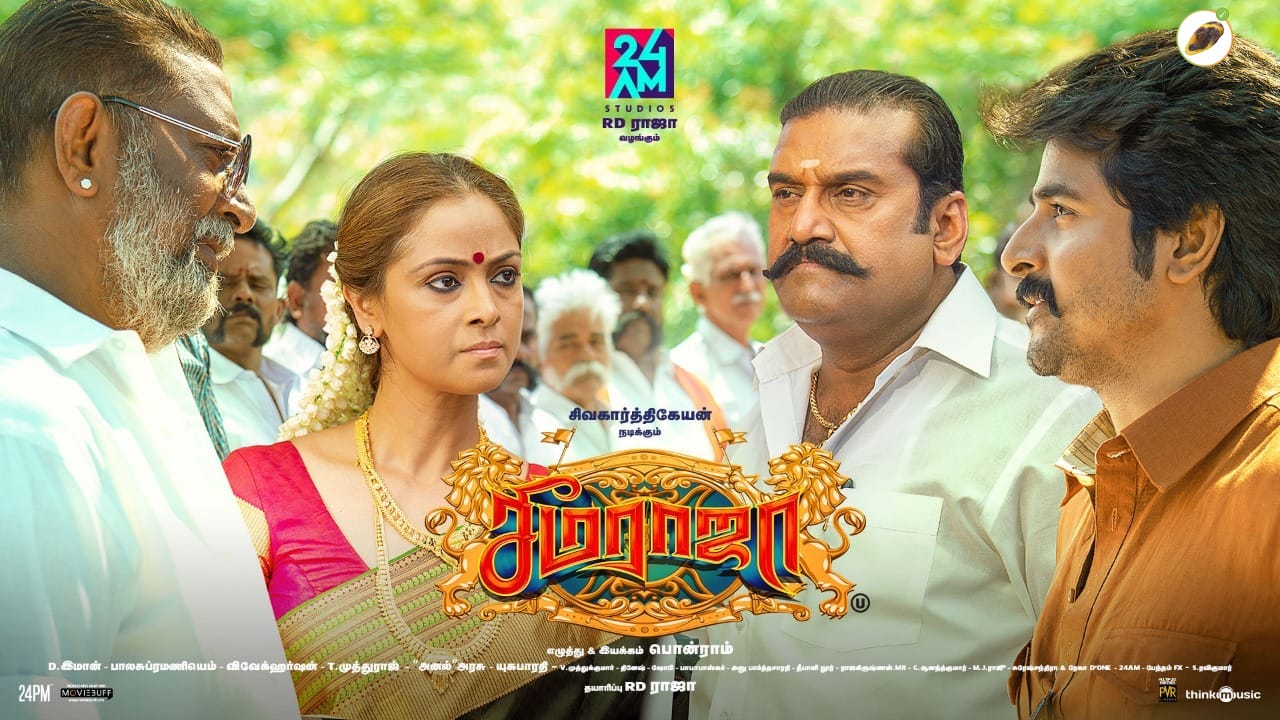 Seema Raja (2018) is a film that fails at every level. With the combination of Sivakarthikeyan and Soori, I was expecting a comedy film but Director Ponram who gave Rajini Murugan (2016) and VVS (2013), seems to have had a different plan. He has attempted to project SK as a mass hero complete with political dialogues, action sequences, and to top it a complete war sequence against the 40,000 strong forces of Malik Kafur.

The story is about Seema Raja (SK), a prince of an erstwhile princely state in Tamil Nadu, he is kind-hearted and fights to protect the welfare of his village, who are all local farmers.  The antagonist is a local thug (Lal) and his wife (Simran), who has grown in richness and peddles influence at every level. Intertwined is a usual love sequence, between Seema Raja and a local school teacher Selvi (Samantha).

There is absolutely no ‘chemistry’ between SK and Samantha. Simran’s role was irritating with her overacting and a high-pitched dubbing voice. Watching the film I had a lot of questions: Why Soori was shown with six-packs? What’s the comedy in showing him to be having 4 wives, other than being disrespecting women?? Why should every Kollywood Hero need to preach about the importance of farmers to us?

In most places, I had a feeling of watching a spoof film and could’ve been titled Tamizh Padam 3! Overall this film was a bummer. 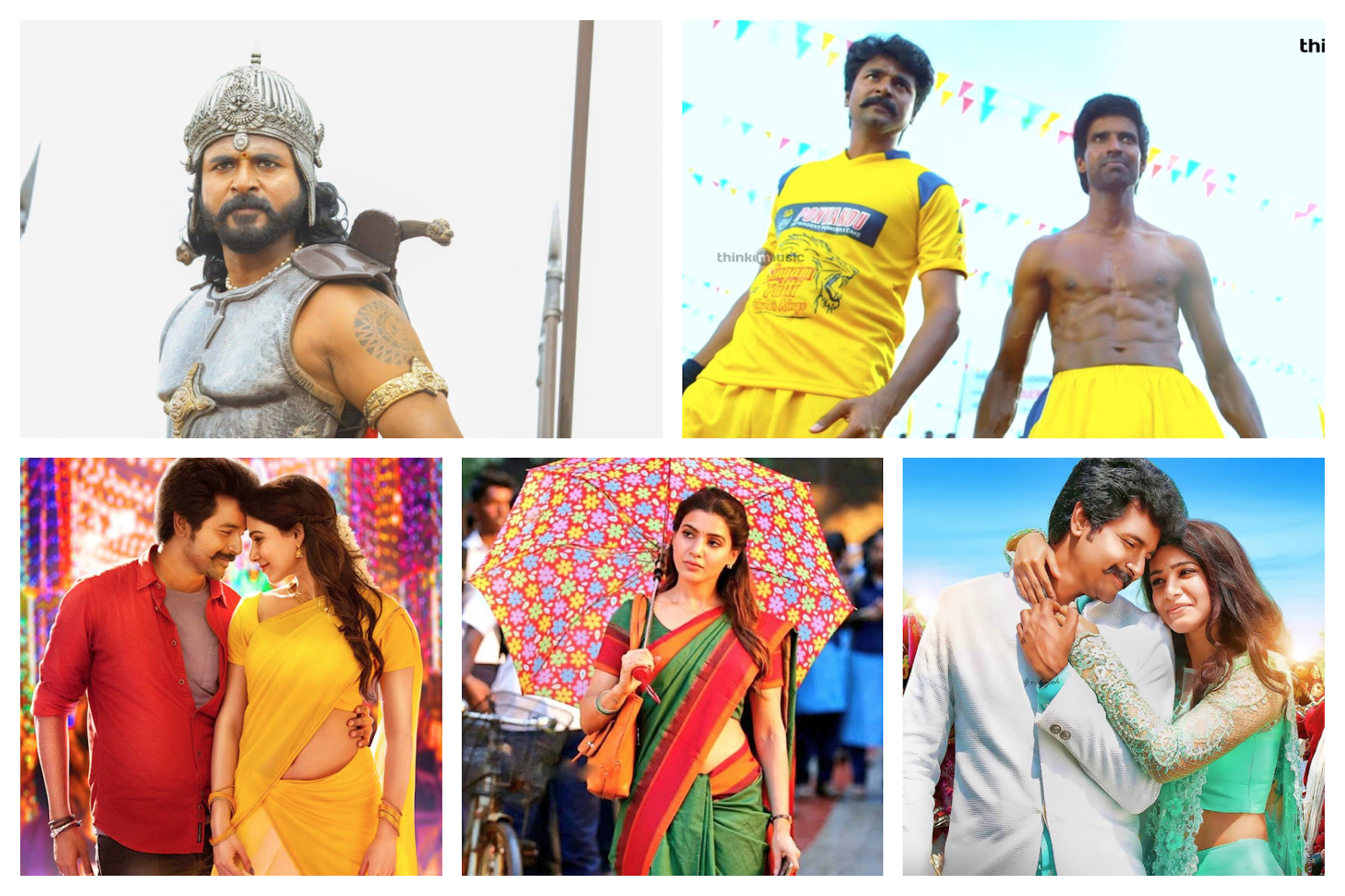 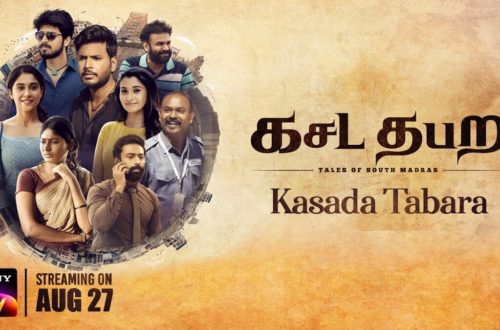 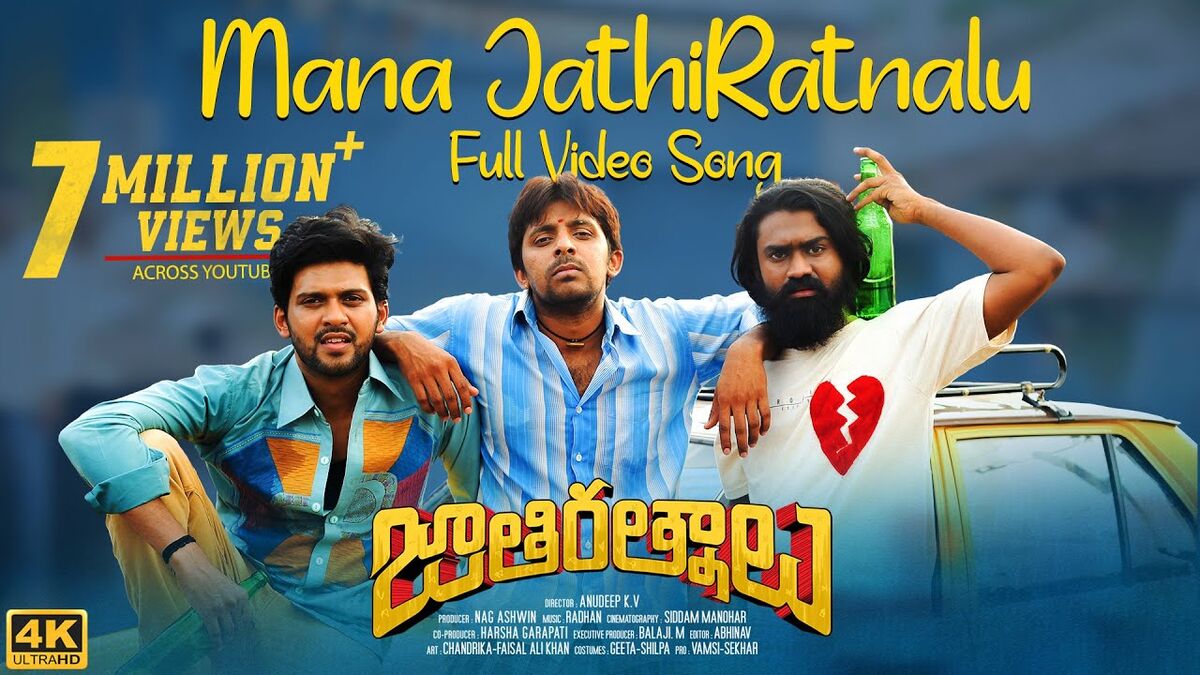