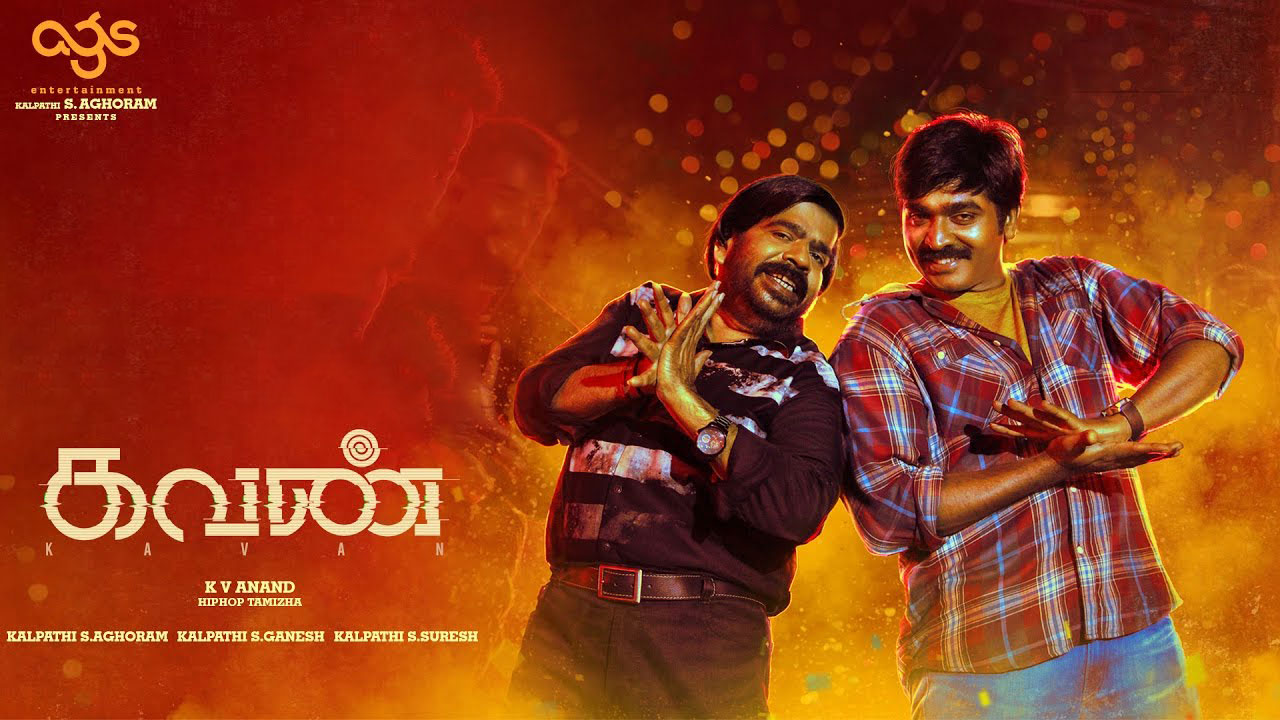 Kavan (2017) is an oft seen story about the nexus between the bad media and criminal politicians. Vijay Sethupathi joins as an ambitious news reporter Thilak for a TV channel Zen1. There instead of reporting facts, the channel seems to be creating events itself and fabricating news to help the powerful. He is in love with his co-worker and film institute classmate Malar (Madonna Sebastian). Together Thilak and Malar record a crime done to a female activist who is fighting against a polluting factor owned by Bose Venkat who is a Politician Dheeran Maniarasu. Zen 1 TV instead of relaying the original clip, edits and fabricates to present the female activist as mentally ill. Then with the help of a honest TV Channel takes on Zen 1 and gets the bad guys punished. END.

All the major characters are stereotypes seen in many other films in the likes of KO and Kaththi. The reality song show starring Power Star was lengthy and became boring after first few minutes.

For me, what saved the film is the casting of T. Rajendar as Mayilvaganan, the owner of a debt ridden TV channel Muthamizh TV who supports Thilak on his struggle against the corrupt. T.R. still manages to impress us with his dialogues delivery and his “kuthu” dance at this age is infectious.

If you like Vijay Sethupathi or T.R. you can see Kavan for them. 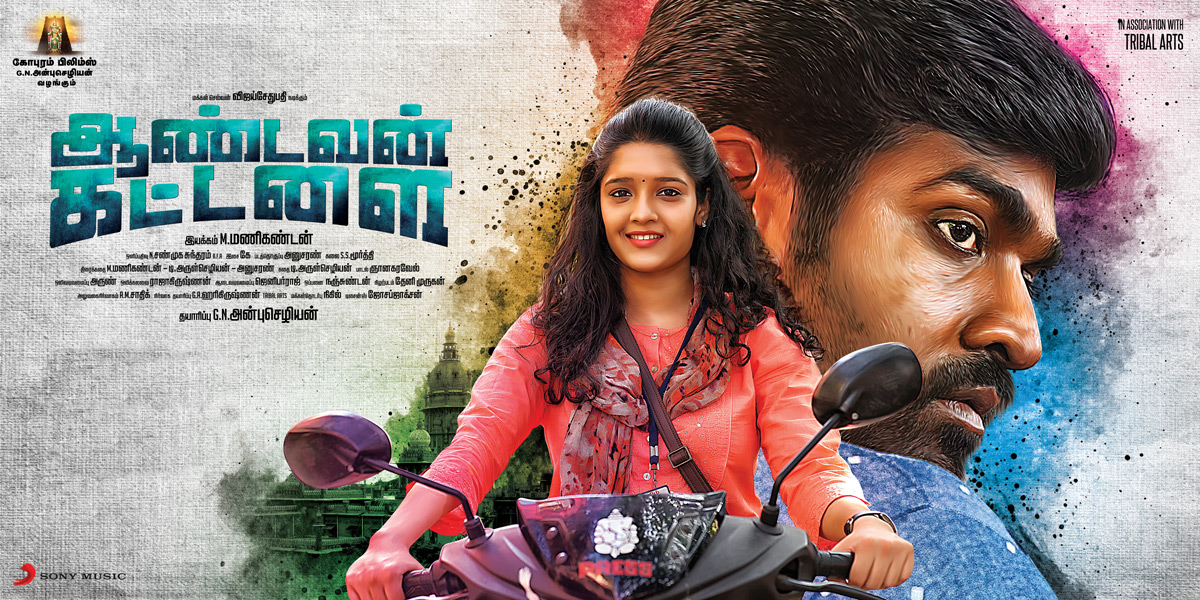 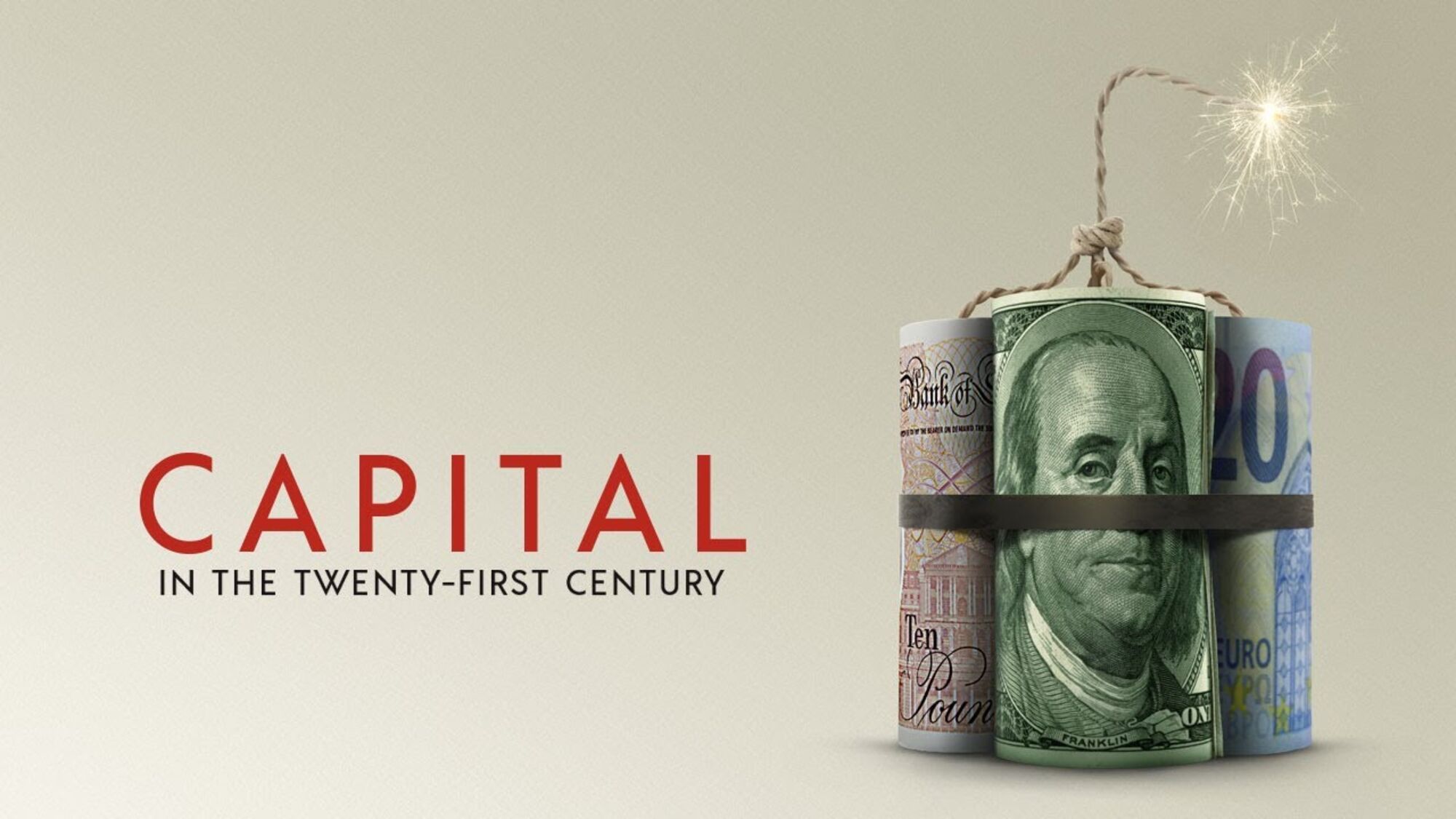