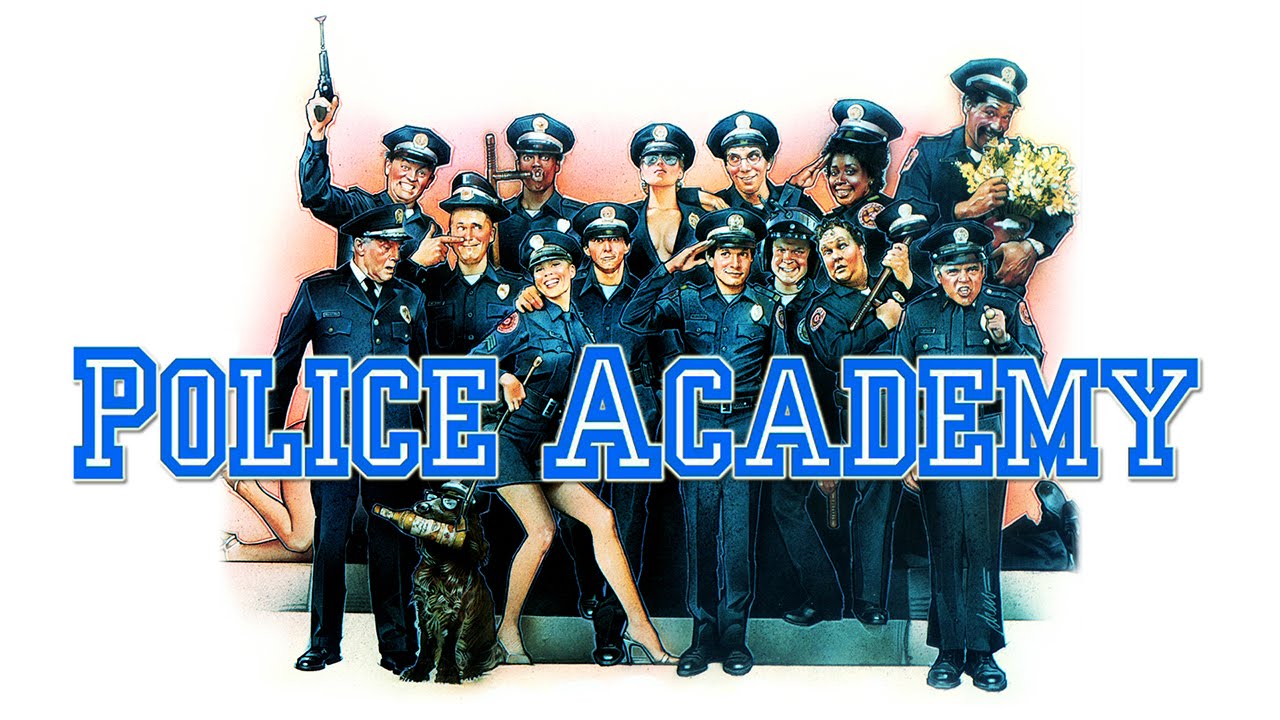 Released more than three decades ago, Police Academy (1984) was a comedy riot and a super hit movie series of the era. I happened to rewatch the movie today when Amazon Prime Video suggested I do so.
The film has no real plot as such or twists, it’s nothing more than a collection of comic incidents. This makes it a relief from many other films that try too hard to make you laugh. The story is about what happens in the Police Academy of a US city when it’s mayor decides to allow anyone to enrol and get trained to become a police officer. What happens then is a bunch of weirdos land up in the academy, with the establishment planning to sabotage their success.
Watching Kim Cattrall as an innocent looking “Karen” felt poles apart from her (now) famous role of  Samantha Jones in the Sex and the City franchise. 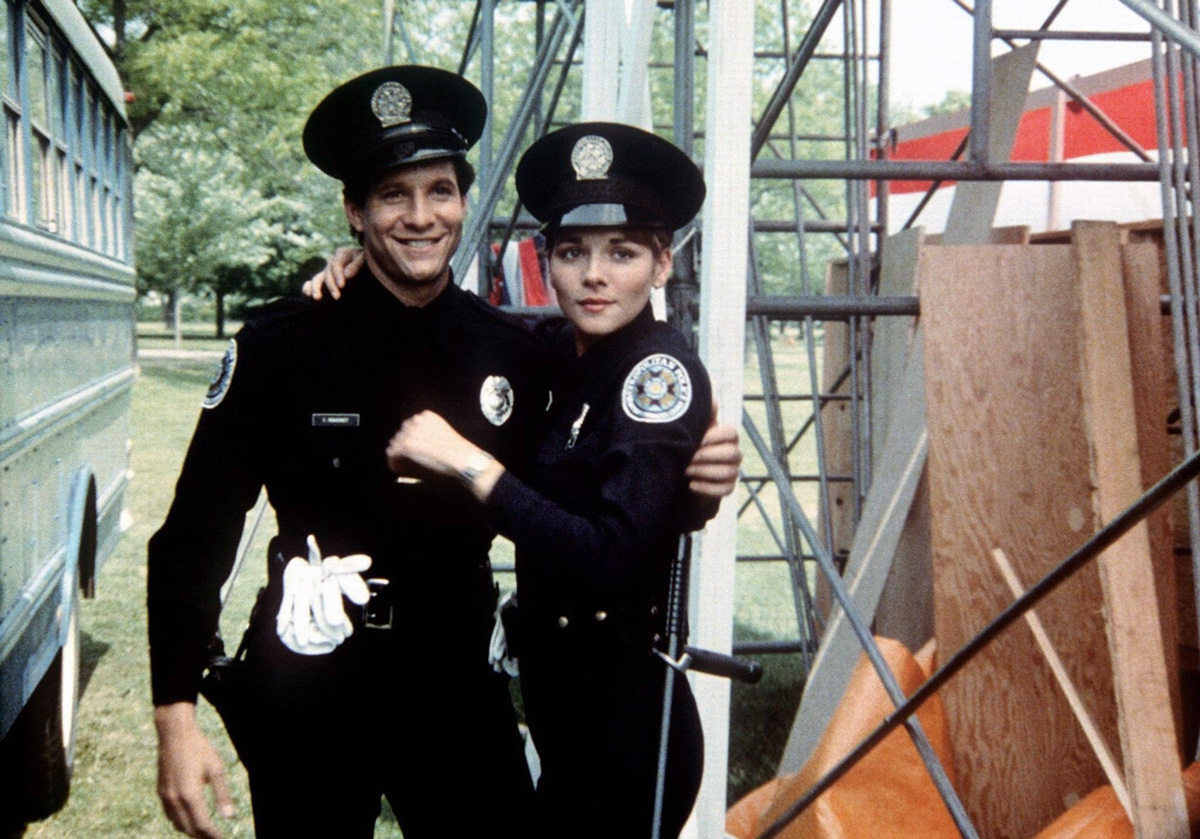 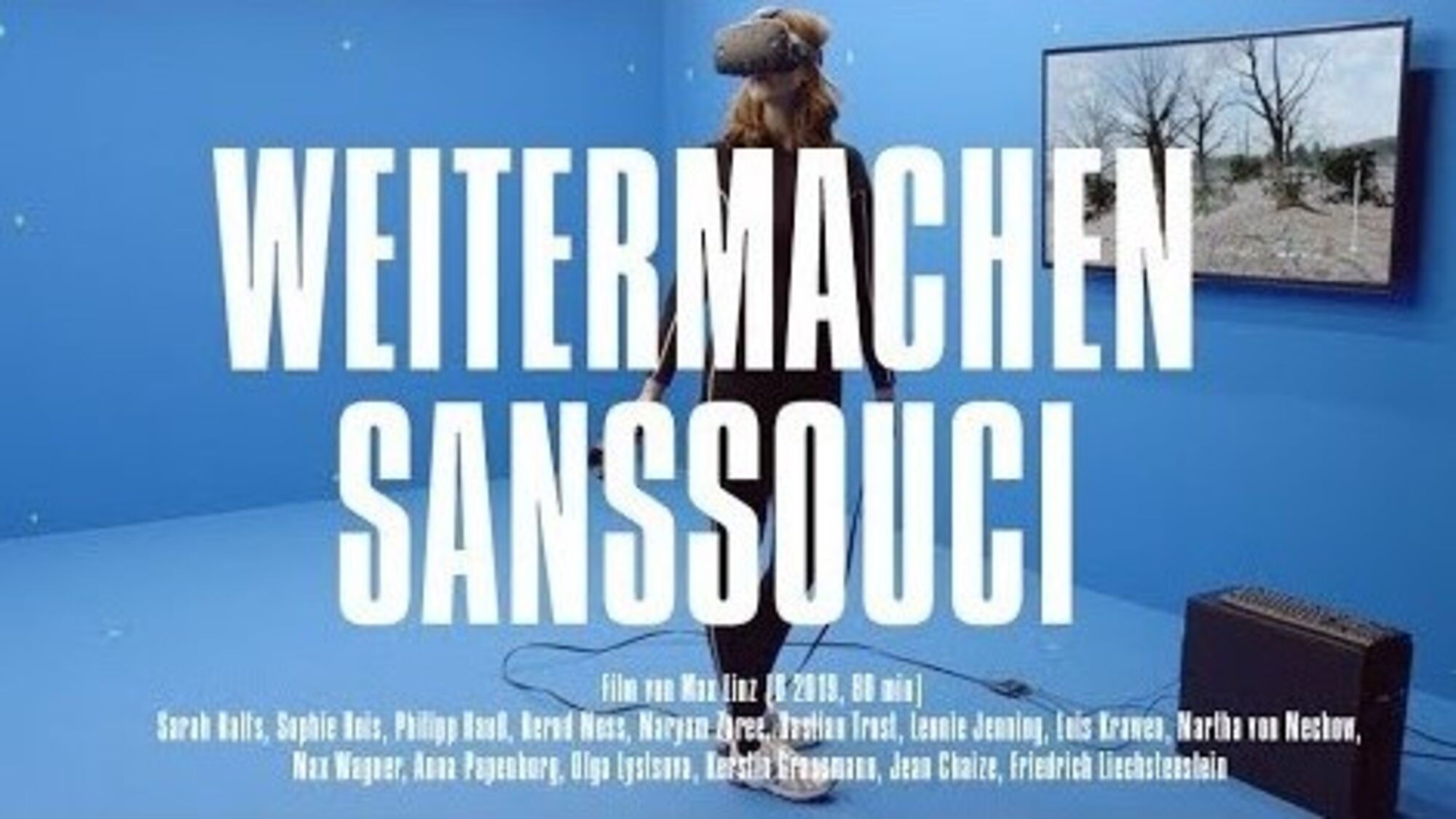 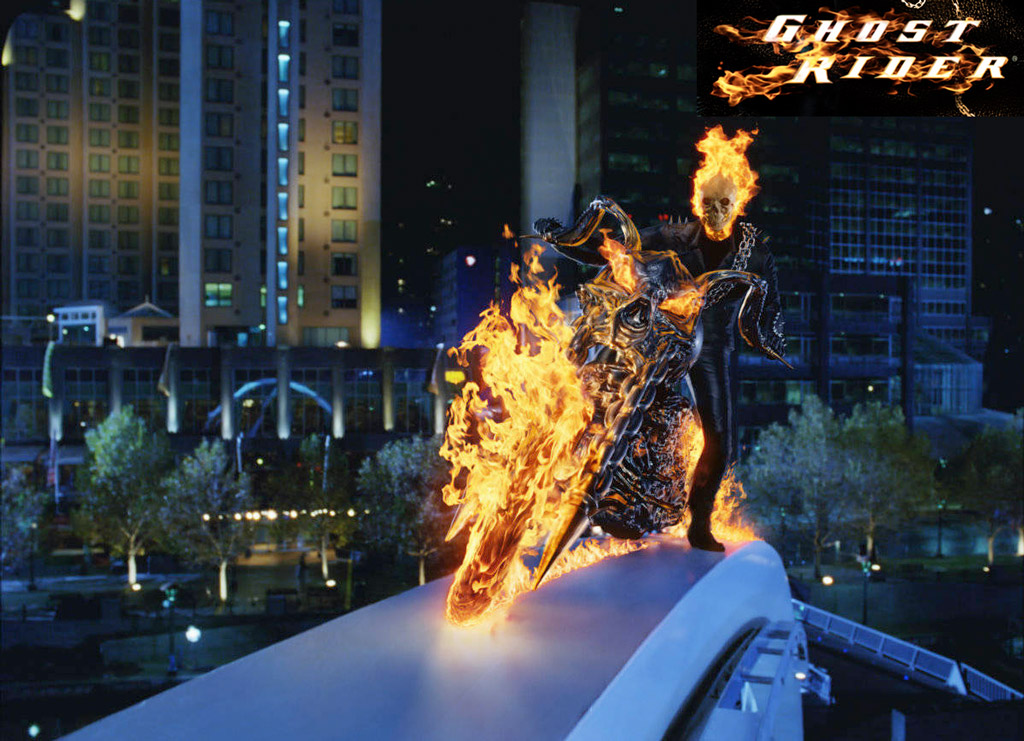