After the flops of Massu and Pasanga 2 Actor, Suriya needed a break and he has got it with 24, a sci-fi time travel story. The film starts with a watch scientist Dr Sethuraman (played by Suriya) inventing a watch with which anyone can time travel within a maximum of 24 hours, he lives with his wife Priya (played by Nithya Menon) and a newborn son Mani (Suriya). Dr Sethu & Priya are murdered by his brother Athreya (Suriya) for greed to benefit from the riches he could make from the watch. Unfortunately for him, he is severely hurt in the chase with Dr Sethu and lays in a coma for 26 years; meanwhile Mani who escapes from Athreya grows into a fine young man. What happens next is the rest of the story.

Though he gets hated by everyone, out of the 3 roles played by Suriya, the villain role of Athreya comes out shinning.  He gets the maximum screen time, and his cold-blooded greed and mannerisms impress us the most. I liked the screenplay which favouring Athreya till the very end, he is shown to be always two steps ahead of Dr Sethu and Mani. Both the heroines – Samantha who plays the love interest of Mani in the character Sathya and Nithya Menon have limited roles, which they have done nicely. Veteran actress and Tamil cinema hero mother-of-choice Saranya Ponvannan are the one who steals our heart with her apt acting.

The Computer graphics throughout the film has come out commendable. Especially the visualization and animation of the watch auto assembling and disassembling are world-class. So is the location set created for the laboratory and Mani’s watch shop. Music is said to be Oscar winner A.R.Rahman, regrettably, none of the songs was memorable.

In the time travel genre attempts in Tamil cinema, I really enjoyed Indru Netru Naalai (2015) as its screenplay kept the suspense going till the end, was dosed with good comedy throughout and was scientifically well portrayed too. Compared to that, 24 by Director Vikram Kumar fails to impress, even though it had benefited from enormous “star” power. I felt the screenplay could’ve had a thrill factor had it started the narration from the young Mani’s point of view, rather than from Dr Sethuraman’s time and his invention unravelling everything in the first ten minutes. 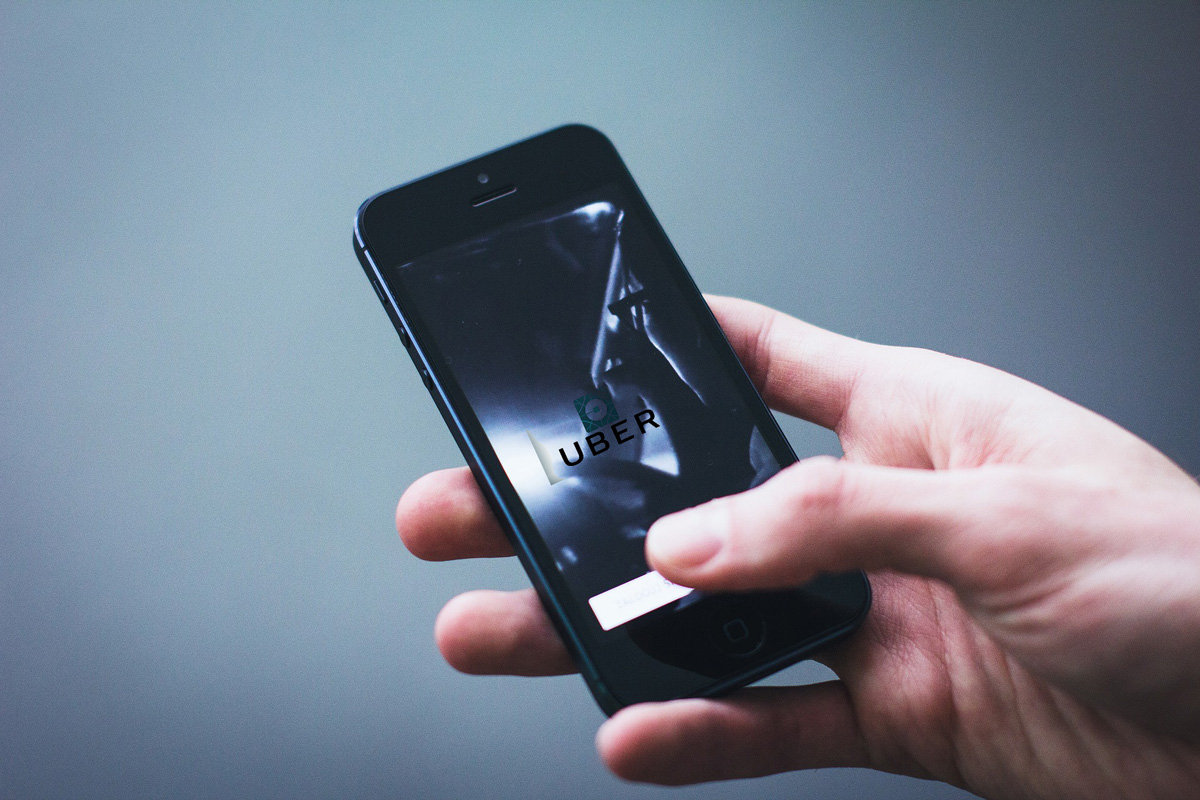 Why Uber cannot be exonerated? 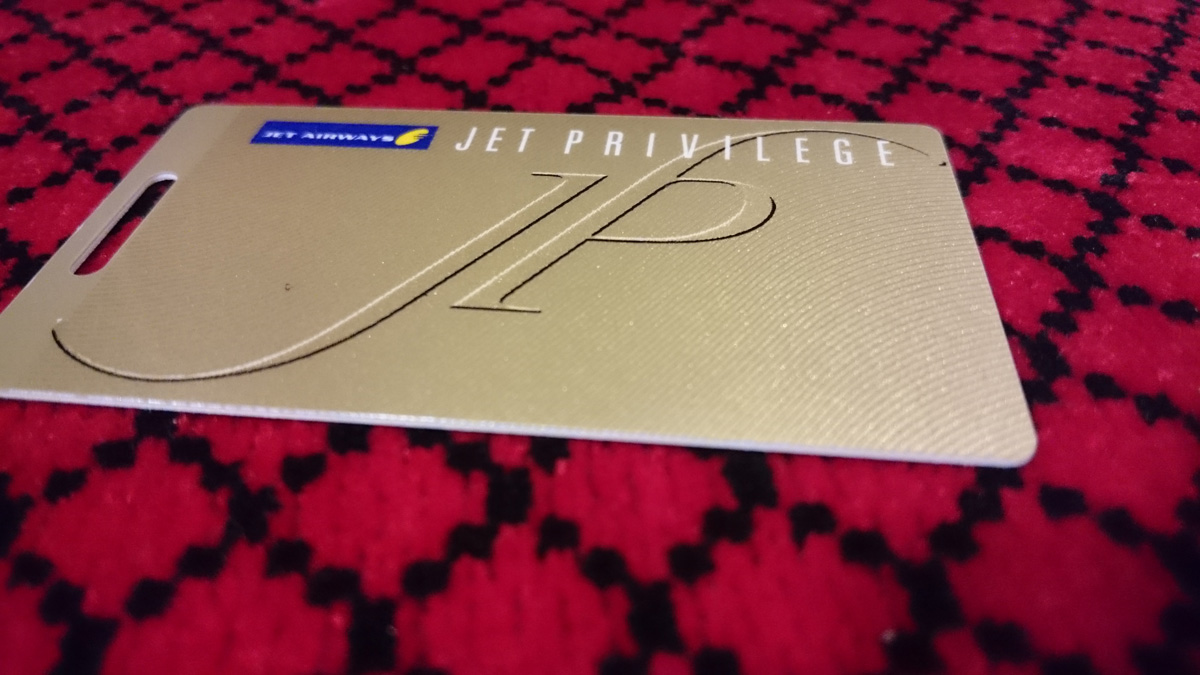