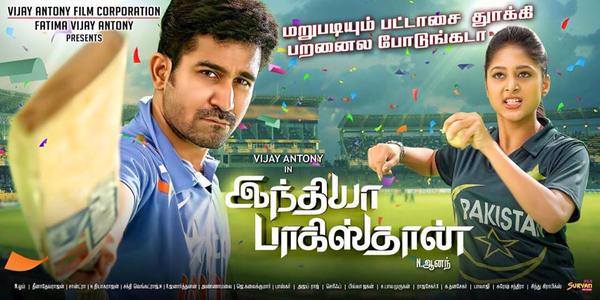 India Pakistan 2015 (இந்தியா பாகிஸ்தான்) directed by N.Anand has Vijay Antony & Sushma Raj in lead roles. When I first heard the title I presumed it’s some heavy political, war movie. It’s not, it’s an usual Kollywood film, to prove that the director has included a TASMAC (Alcohol) induced dream song by the hero and a temple festival dance song. This also tells you to keep your expectations low, once that is taken care, it’s a feather light screen play that is certainly enjoyable.

The story is about how Karthik (played by Vijay Antony) and Melina (played by Sushma Raj) get on a wrong foot when they end up sharing an office space. Both are lawyers who are fighting for their first case, as expected both fall in love and in the end life happily ever after. In between there is a bad cop, two village honchos who are fighting a land dispute case and a young love couple of the village who have runaway from their parents. If all this makes you feel the movie to be boring, fear not, the Director has saved us by serving the movie on a full comedy crust. The climax scenes in warehouse are a laughter riot, I could hear the whole theatre in splits, brilliant performance by veterans – Manobala, M. S. Bhaskar & Pasupathy.

Vijay Antony will do his audiences a big favour if he goes for an acting workshop, he finds it difficult to carry this “simple” character on his shoulders, not even in one scene he brings out appropriate expressions in his face. My tummy waiting for dinner would have thanked M. Thiyagarajan the editor of the film had he used his scissors a bit more, to trim off 1 or 2 songs and 15 minutes of the film. 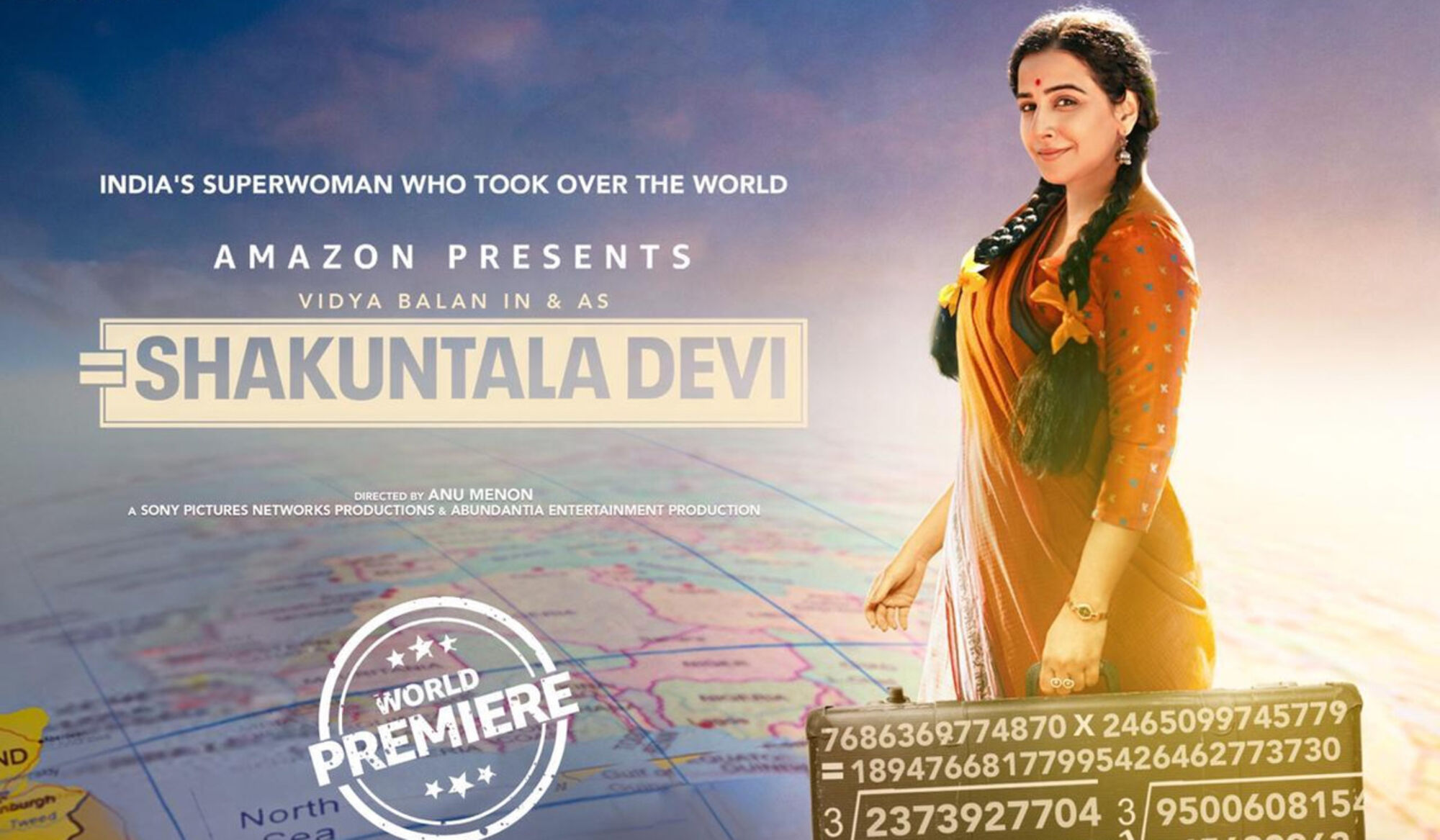 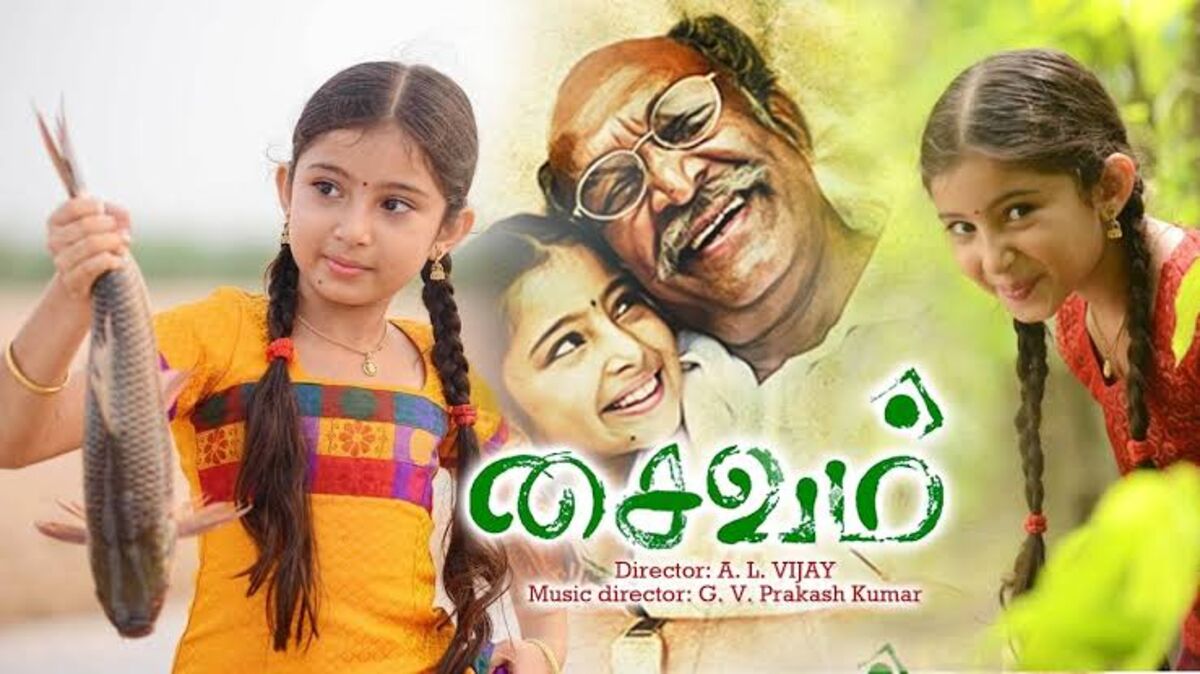 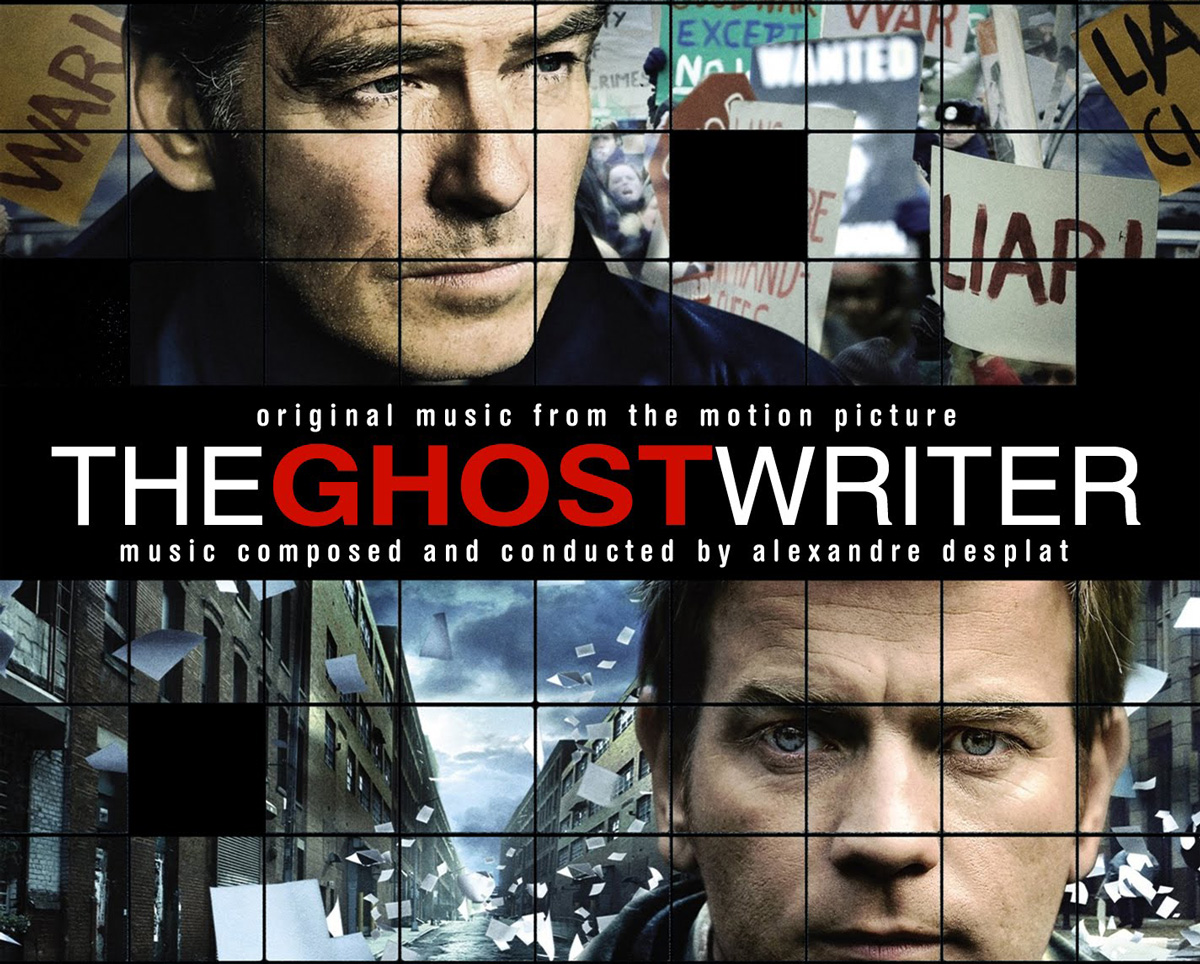