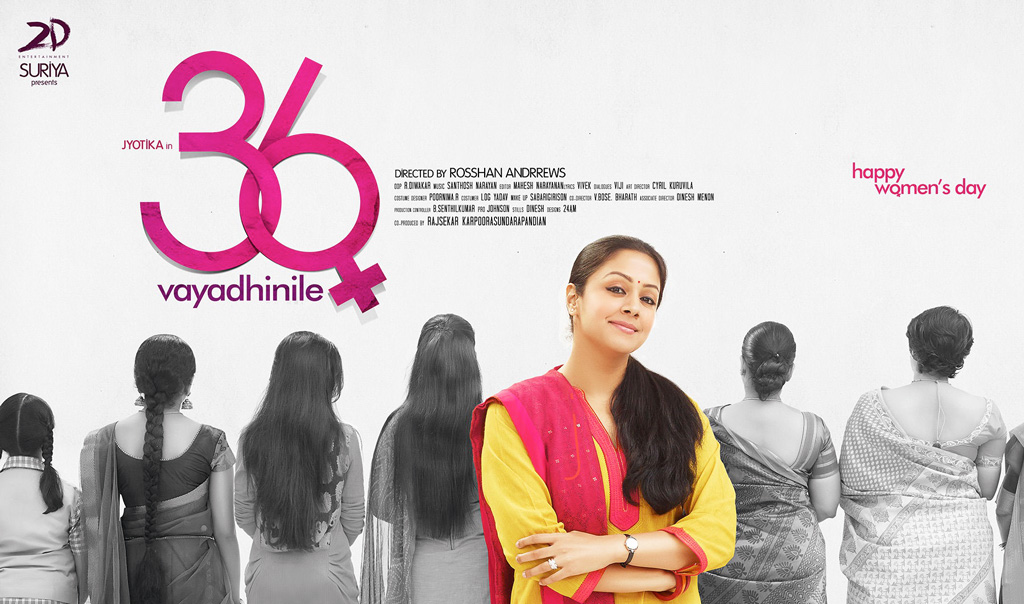 Above lines are looping in my mind for last few hours. The lines are from the comeback film by Jyothika, titled  36 Vayadhinile (36 வயதினிலே) which I saw today with my family. The film is a remake of a successful Malayalam movie “How old are you” starring Manju Warrier that got released last year, Tamil remake is directed by the same director as original, Rosshan Andrews.

Growing up in 90s I am a fan of Jyothika. Seeing her in silver screen after her last performance in Mozhi (2007), a gap of 7 long years made the film every bit enjoyable for me and the film is entirely about Jho’s character.

In India where only 5% of women make it to corner offices, the premise of 36 Vayadhinile is very relevant. The story is on how women in Indian households lose sight of their dreams due to demands of marriage & raising children. Their horizons getting limited to a small circle of kids, husband &  in-laws, in that order, then one day when the kid turns into a teenager the lady suddenly realizes that her life has been one without any purpose. While this is true in many households,  36 Vayadhinile Jyothika’s character as Vasanthi gets belittled by her own daughter and her husband (played by Rahman) feeling ashamed of her lack of any significant achievements. My lovely wife is beside me as I write this post, so let me not discuss what Osho said for all humans “What is the purpose of life?, There is no purpose. Life simply is“.

The screen casts with Rahman, Devadharshini, Delhi Ganesh, Nassar, Jayaprakah, Abirami & others in their respective roles seem to be apt, fine selection by Director. Sadly, writer Bobby Sanjay has not managed in his screenplay to bring to life this easy to identify story, and that’s what prevents 36 Vayadhinile from becoming a memorable film. In the first half we feel close to Vasanthi with her unassuming behaviour, then suddenly the film leapfrogs to top gear. We are suddenly taken along with Vasanthi to meet Hon’ble President of India, I wonder if President has to meet every women in India who has a terrace garden then he will not have time for his evening tea in the Mughal Gardens of Rashtrapati Bhavan.

What makes the film stand out from Kollywood cliché is what it leaves out. I expected the “greedy” wholesale vegetable merchant (played by Ilavarasan) to play villain attacking her organic farm venture, that didn’t happen. So did the romantic songs that didn’t play or the lengthy dialogues that we don’t hear spoken between the couple during their tiff.  Overall 36 Vayadhinile equals Jyothika and nothing more. 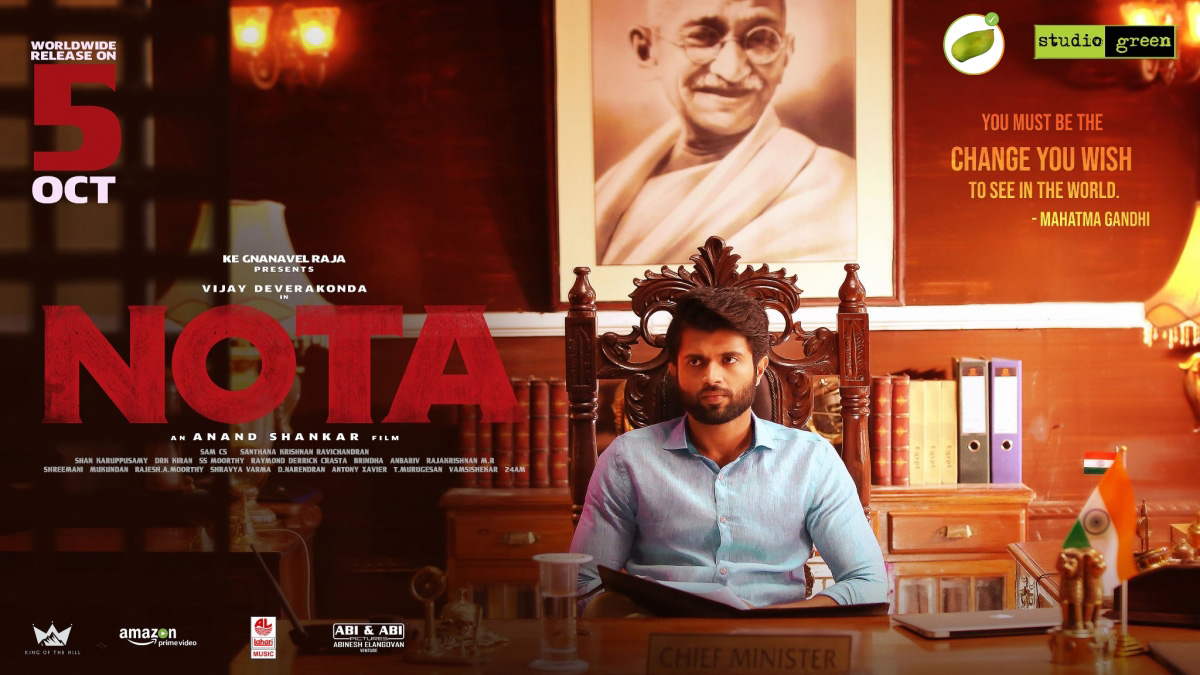 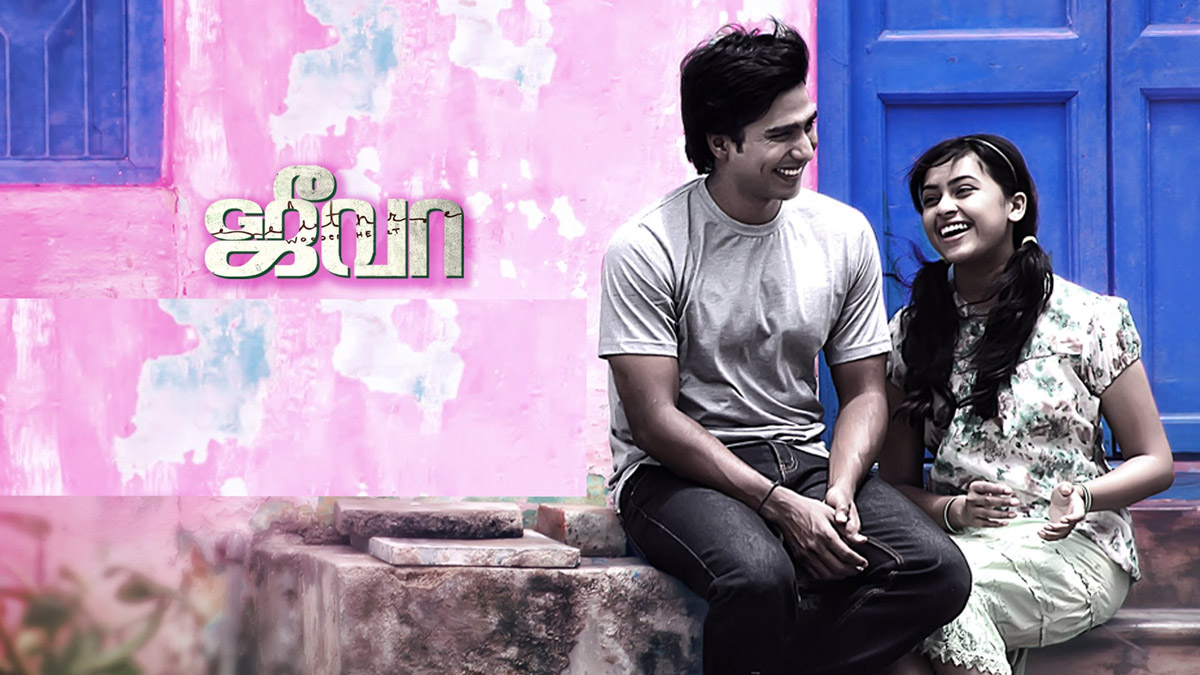