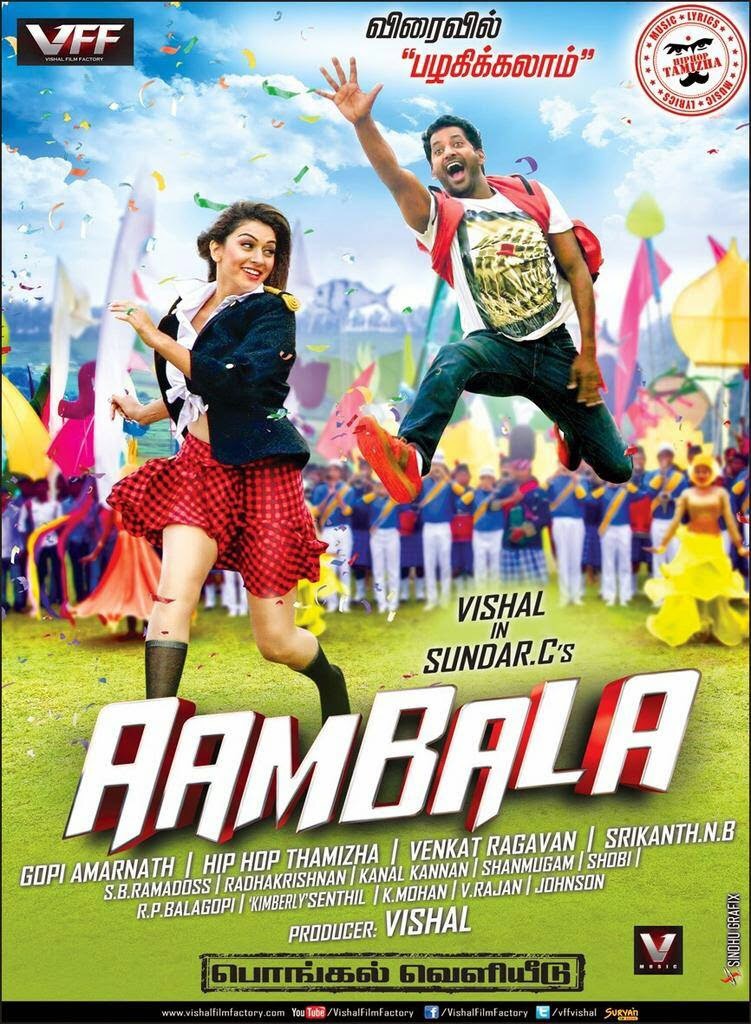 I saw today Aambala (ஆம்பள) starring Vishal & Hansika Motwani. I had little expectation, after Poojai expected a similar village action movie by Vishal. To my surprise it turned to be a full length comedy, a typical Sundar C movie.

Vishal runs a company that helps to gather crowd for all events. Santhanam is local police inspector. Vishal falls in love with Hansika. I liked the story telling style here by Director Sundar C, as Vishal’s love progresses, Santhanam’s gets demoted, to finally losing his job. Then story takes a turn to finally revealing Hansika to be aunt’s daughter for Vishal, two families separated for long due to a ploy by villain (played by Pradeep Rawat as Pasupathy).

Many veteran actors appear, playing their parts as given, you see Prabhu, Ramya Krishnan, Vijayakumar, Aishwarya and half a dozen others. Vaibhav Reddy and Satish come as brothers to Vishal. After a gap now, Santhanam’s comedy makes you really laugh, just not tickle, little or no double meaning dialogues. The TASMAC (drunken) song, which is a must now for all love stories in Tamil cinema, is present, but kept as a happy song in search of someone.

Everything cliche about village movies are present, but still you can enjoy the film. In every movie, action performances by Vishal is visibly improving, this movie he has done very well. Hansika is lovely as ever.

Mahindra & Tata motors should be quite pleased with Vishal, most of his movies now have flying Sumo (cars) & Bolero. In this movie the number of cars has increased.

You can comfortably stop thinking (logic), as after first 60 minutes you figure out what’s going to happen. Sit back, relax and enjoy the scenes as it comes, I did that and came out laughing. 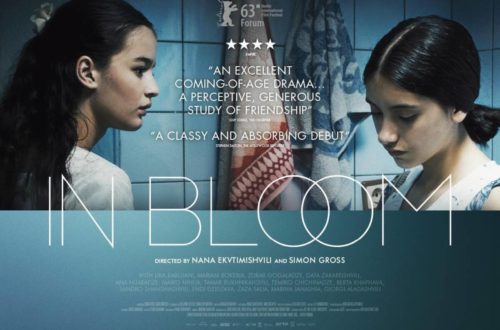 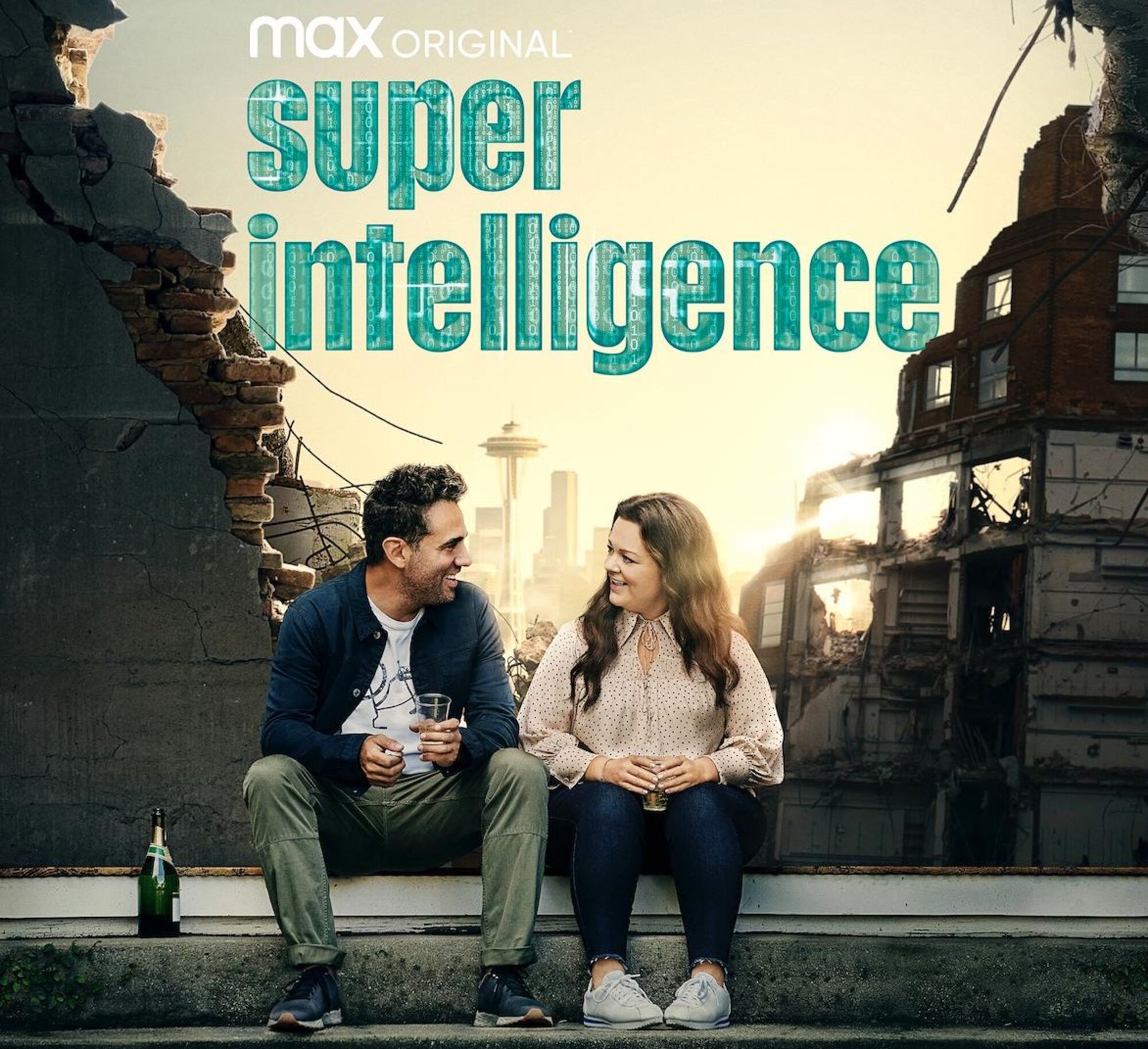 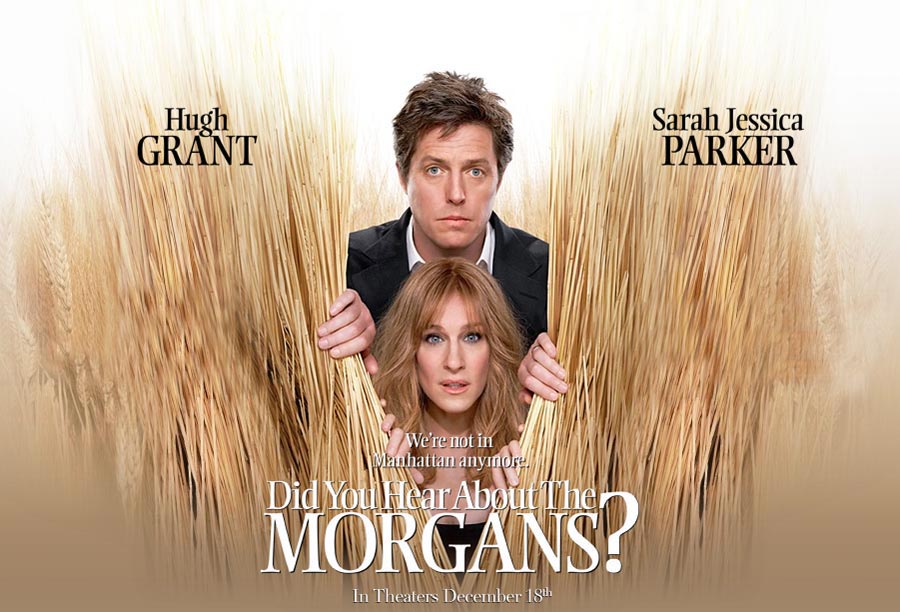