Today I saw the movie Thirudan Police (திருடன் போலீஸ்) starring Attakathi Dinesh and Iyshwarya Rajesh. Earlier I had seen Dinesh in Cuckoo and Aishwarya Rajesh in Rummy & Pannaiyarum Padminiyum, so I was expected some good performance from both of them in this movie and they didn’t disappoint.

Dinesh plays the role of an unemployed youth whose father is a Police constable who is bossed around by his superiors. One of the superior officer conspires to have the father killed by anti-social elements. Rest of the movie is about how Dinesh gets the guilty punished. The difference in this film was the revenge was done not in the usual super-hero format, but in a simpler slow paced manner. At first when I saw Dinesh coming clean shaved in the movie, I didn’t recognise him!. Most of the movie happens in a police quarters showcasing nicely the close knitted lives of police force.

Bala Saravanan as friend of Dinesh has done a nice supported role, providing the comedy relief in the film. Two senior lady actors of Tamil film industry Uma Iyer and Renuka had played in mother characters of Villain and Hero respectively. Nothing rememberable about the background music. 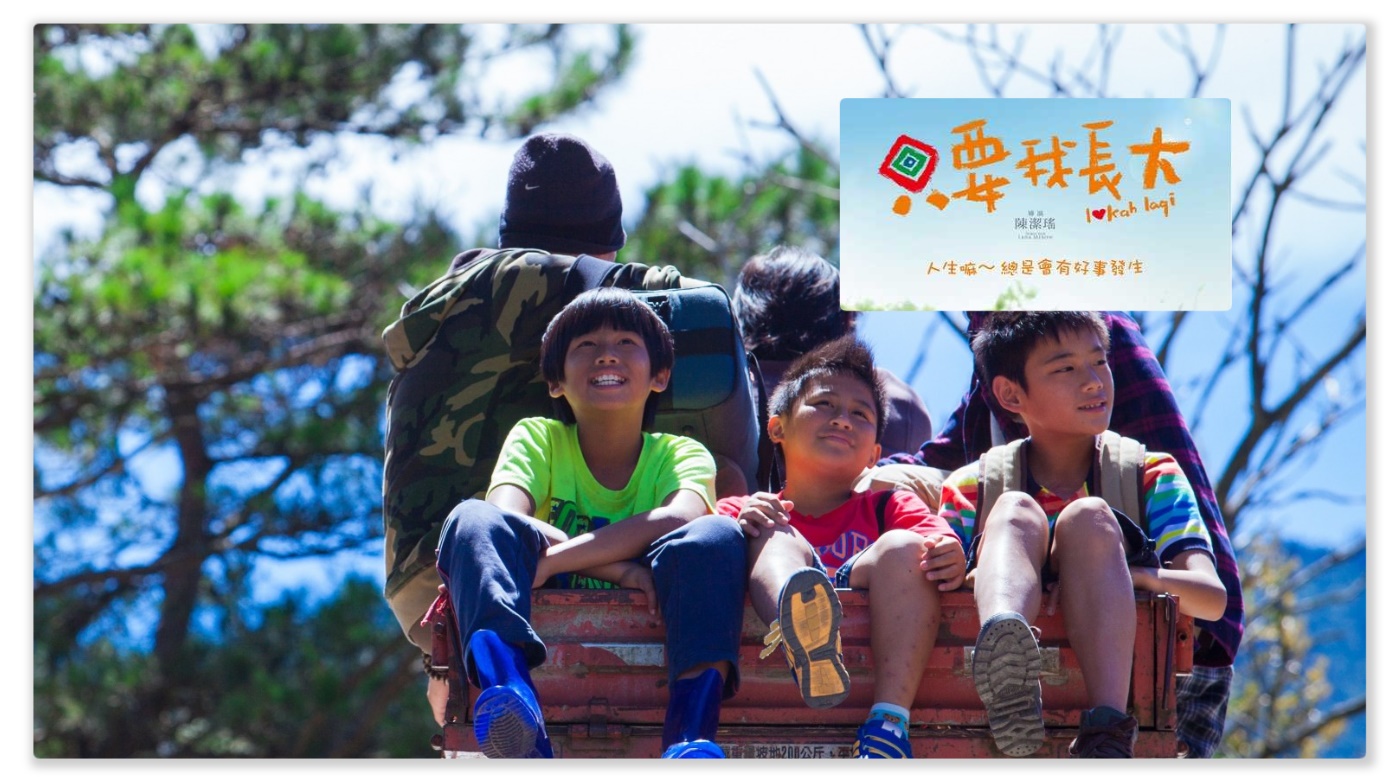 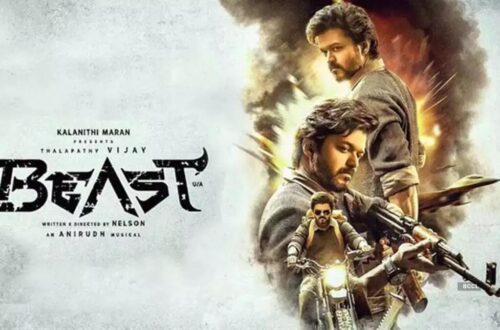