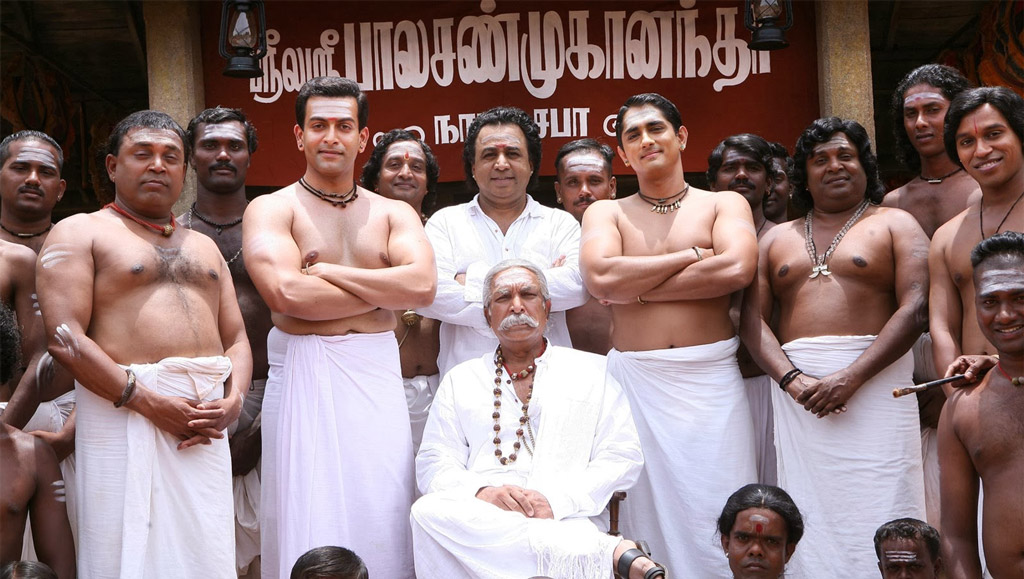 Kaaviya Thalaivan (காவியத் தலைவன்) was a much anticipated Tamil movie in the making for the last two years. The movie directed by Vasanthabalan and music by A.R.Rahman is about Tamil Stage theatre in the 1920s. The movie draws inspiration from real-life personalities of that era, including Sankaradas Swamigal (1867-1922), the father figure of Tamil theatre and  K.B.Sundarambal. I saw the movie yesterday.

The story is about two young boys taken into the fold of an all-boys stage troupe headed by its Guru “Thavathiru Sivadas Swamigal” played by Nassar. The boys grow into fine theatre artists  “Kaliappa Bhagavathar” played by Siddharth and “Gomathi Nayagam Pillai” played by Prithviraj. The story is about clashes between them, and what happens as a result. In between, the storyline touches on the Indian Independence movement. Kaliappa Bhagavathar’s love interests are “Vadivambal” played by Vedhicka and “Princess Rangamma” played by newcomer Anaika Soti.

Appreciation should go to Director Vasanthabalan for introducing to today’s generation the lost art form of the 1920s. Siddharth has done an outstanding performance in this movie, he has really come of age breaking the mould of the city-boy image that he has been performing in all of his Tamil movies. Two scenes stand out. One is sure to be quoted by everyone seeing the movie, where Siddharth acts the character of dreaded Asura Surapadman in an unusual format. The second scene which I liked for its emotions was when having learnt about the loss of his love, drunken Siddharth cursing his guru. Prithviraj has matched this performance equally well, nothing else was to be expected from the actor who did his part brilliantly in the Mozhi (2007) movie. Vedhicka has done her role well. I liked the newcomer Anaika Soti, she displayed a charm suiting her role as a Princess on screen.

Rahman has done excellent melodies for the movie, I liked the two songs “Vaanga Makka Vaanga” and “Yaarumilla”. Both transports the listeners to a bygone era. Dialogues are written by well known Tamil author Jeyamohan, who has kept the conversations brief and apt for the scenes.

My rating will be Ripe (4 out of 5). A must watch Tamil movie of this year! 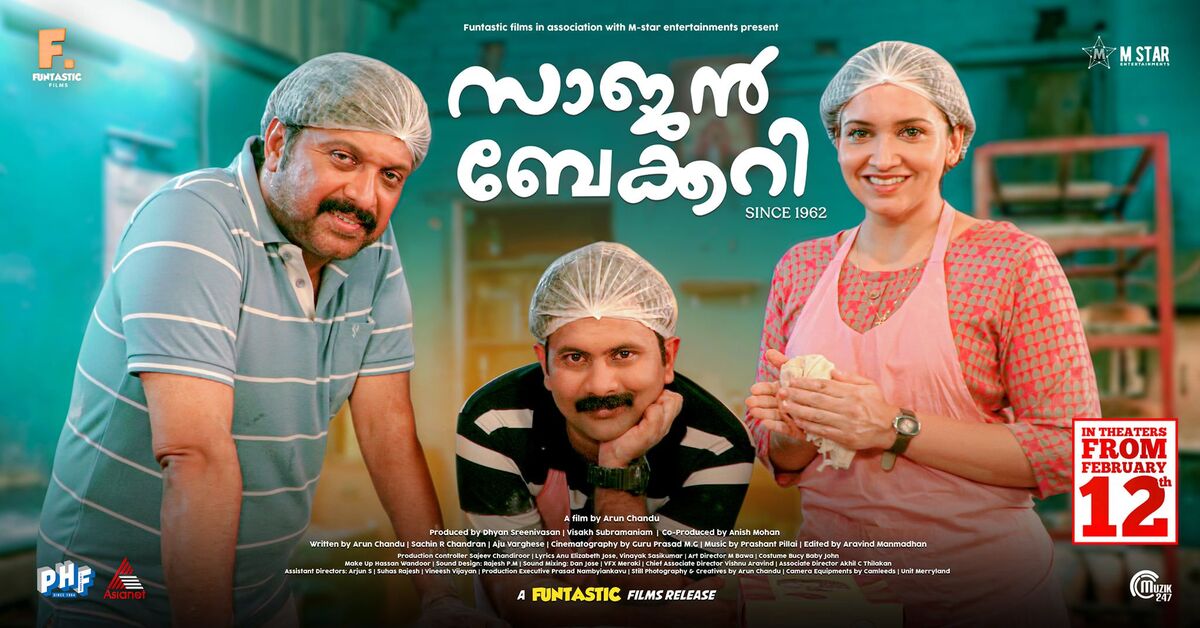