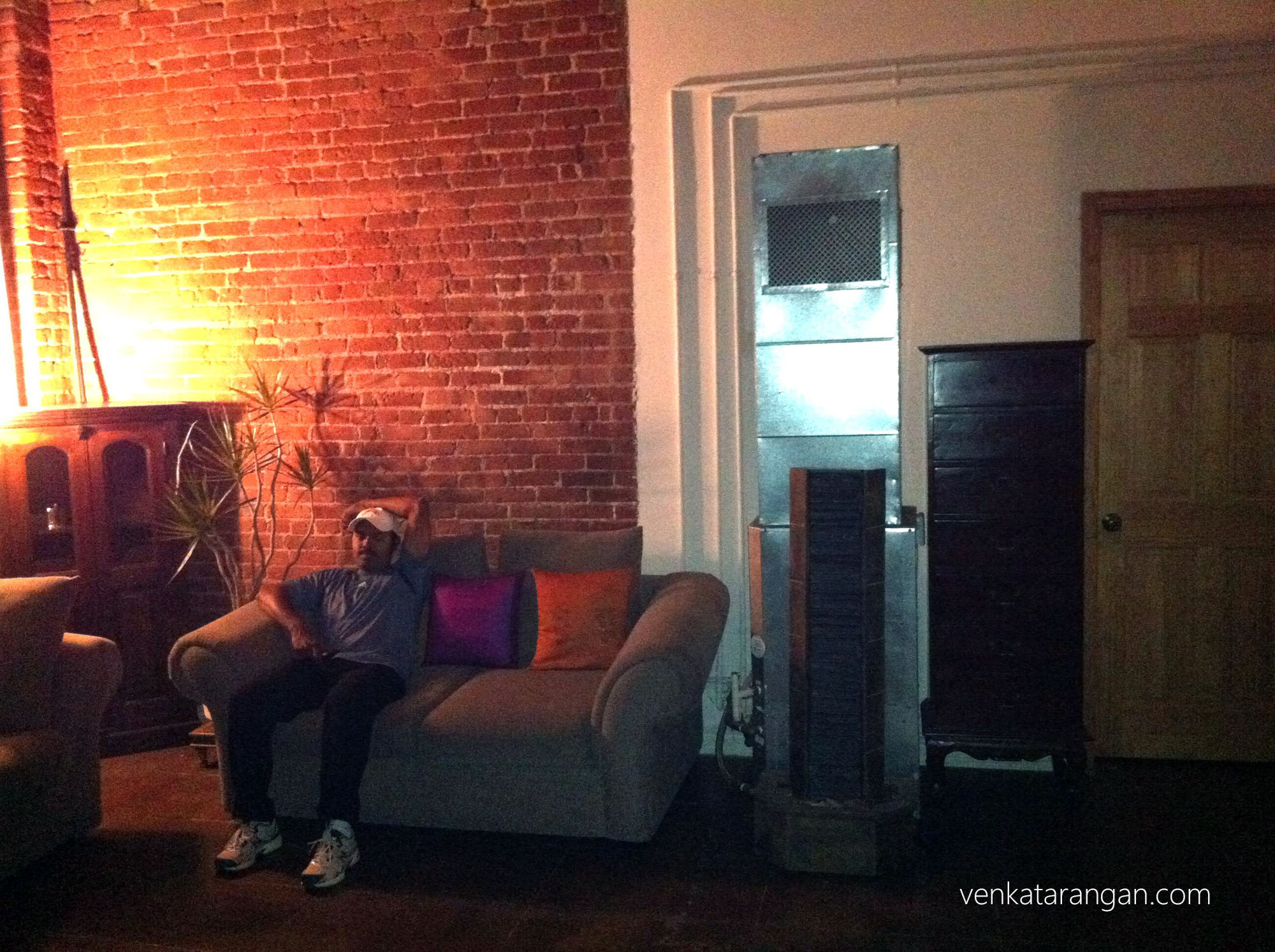 Last Sunday I was in Los Angeles area and I visited a classmate of mine after nearly a decade. He works in Downtown L.A. and moved there from Pasadena (CA) for the shorter commute (bicycle) to work. I was under the impression that Downtown in L.A. was not so safe a place and very few Desi Indians lived there, especially due to lack of good school districts. But here was my friend living here and he says he is enjoying the time saved due to zero commute. He has rented an apartment in Downtown and he told me the one he has rented is called as Loft’s here. Loft for me in India meant a shelf or chamber provided for storage in a raised position in a building. Here Loft means open floor space rented for residence as un-partitioned floor area, which you can divide into rooms any way you please. The walls were not plastered, AC ducts were open and visible. But the place had a serene, natural feeling to it.

Late evening when we walked few blocks away from his apartment for dinner, we were approached by at least half a dozen homeless people living in the streets for money (change). When travelling in the USA, I normally ignore these people for fear of my safety and keep walking away. My friend said he feels it is more humane and safer as well to just acknowledge them, say sorry or I have no money and keep walking.  You learn something new every day.

He took me for dinner to Curry House restaurant in Little Tokyo, Los Angeles. 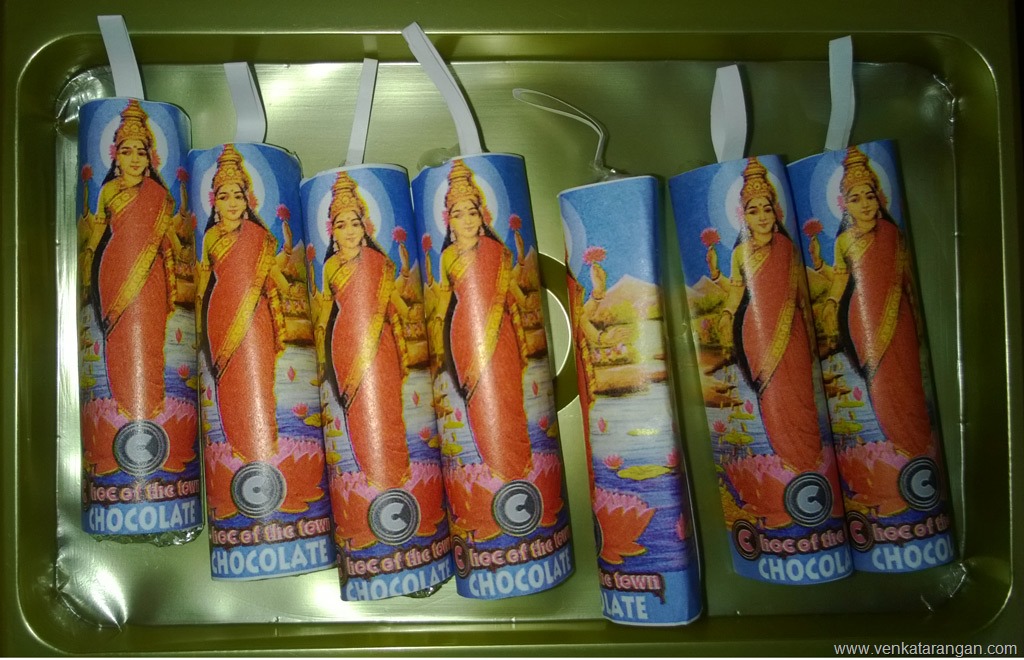 Fire Crackers in my dining table 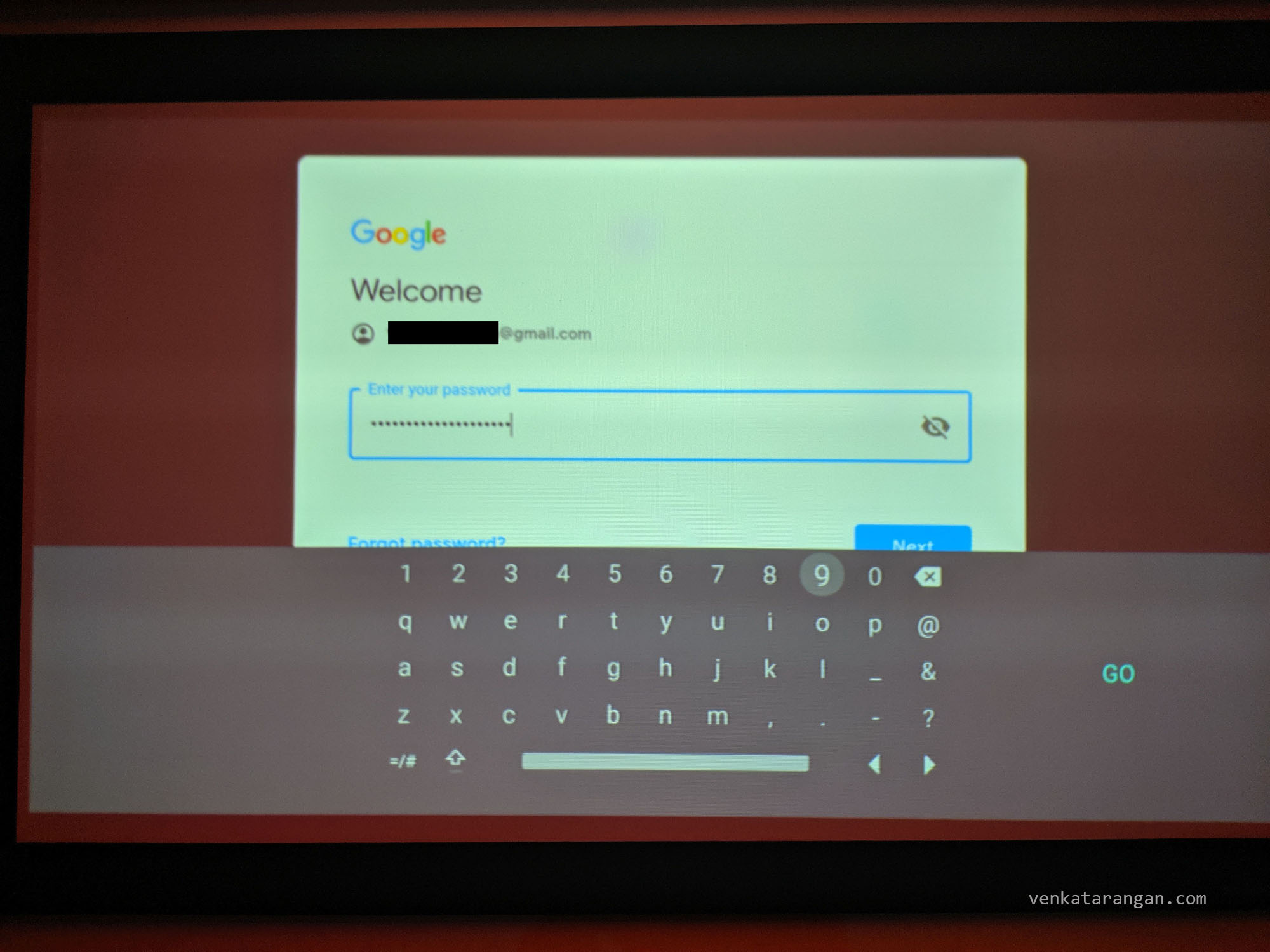 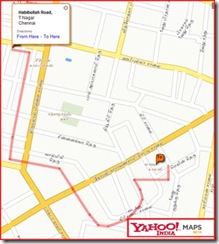