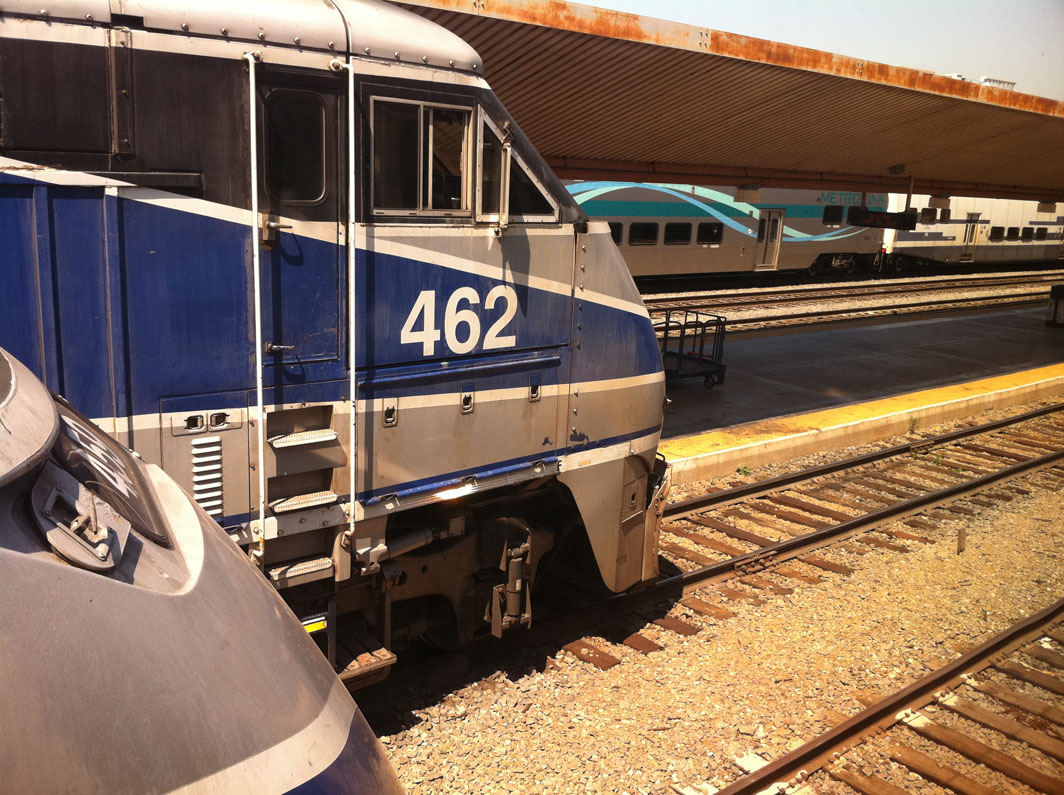 I am here in LA region this week for Microsoft’s Build conference. Today to get from Simi Valley to Anaheim (where the conference is going to start from tomorrow) I decided to take the train. Yes, I said it right, Trains do run in the USA and they are pretty good and frequent especially in California around Bay Area and Los Angeles. Any day I will prefer to do this in the USA than to sit in a car for hours seeing nothing but Tar roads and concrete falls on side of Freeways.  In my last visit to the USA I had traveled in local metro train in Bay Area (from Cupertino to Downtown SFO) and they are the cheapest (costs around $10 compared to $120 by Taxi for the same journey) and sometimes faster (due to traffic during peak hours in roads) mode of transport. Previous to that in 2007 I had travelled in Amtrak from Seattle to Vancouver, Canada.

The travel by Amtrak from Simi Valley to Anaheim (CA) took about 2 hours (starting at 10:51 AM and arriving around 1:05 PM), took a 20 minutes stop in LA Union station. It was convenient, I could seats easily in the Unreserved cabin itself, there were power sockets to charge your laptop or iPad and cost only $22 per trip. 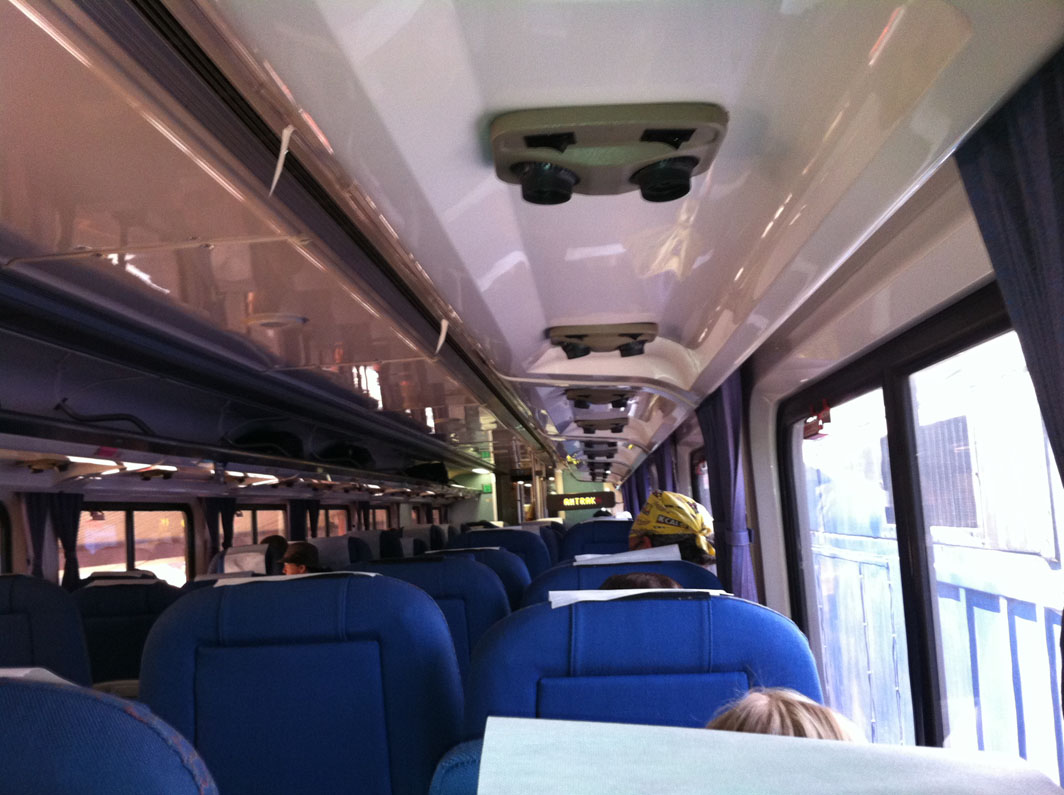 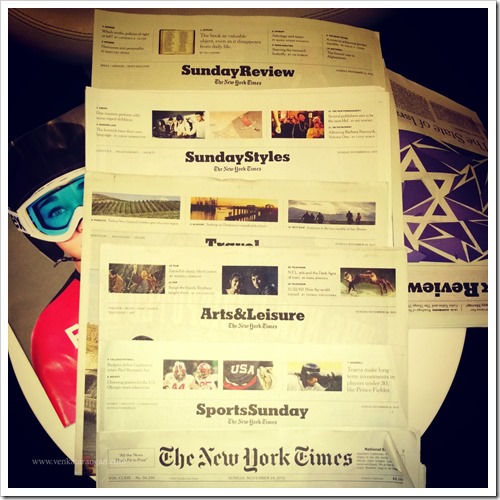