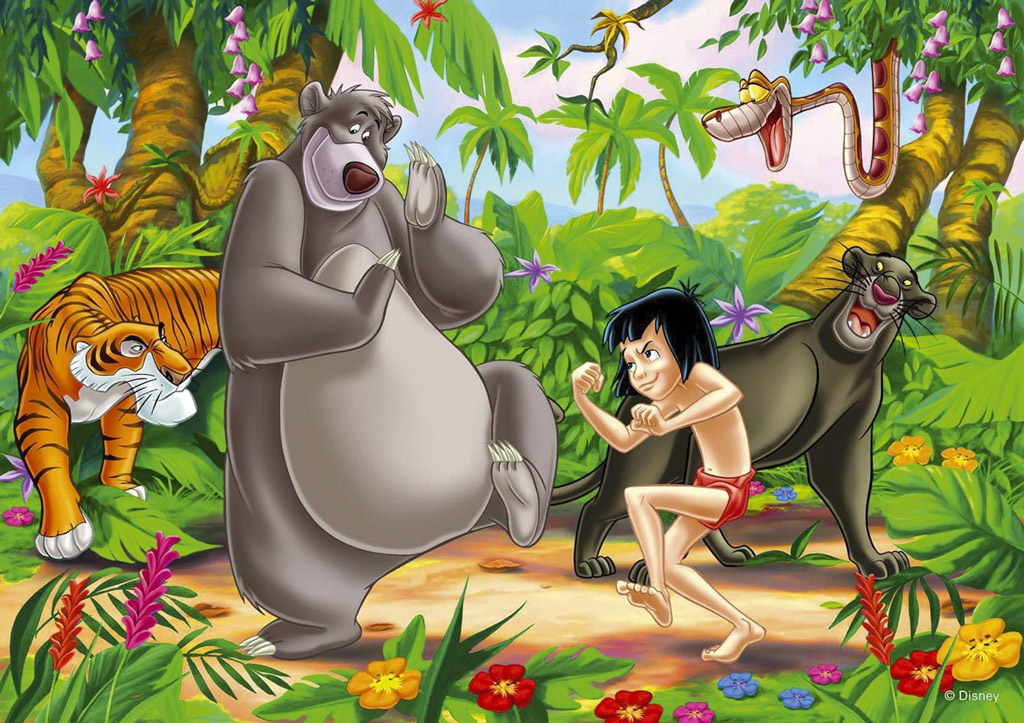 How times have changed?

When I was in school, we had this orange cool drink called “Gold Spot” that was hugely popular. They had a campaign at that time – to collect the stickers inside the crown of each bottle, stick it in an album and exchange them for gifts. The gift I was eagerly collecting the stickers for months was a full colour book of Walt Disney’s Jungle Book. Remember at those days we had no CD/DVD and books were fancied items that had mystical powers to tell you a story, transport you to a new world. And the world I wanted to be in (just like every other kid around me) was to the wonderful jungle world of Mowgli.

Unlike today’s kids I was not given any pocket money, for that matter I was hardly allowed to handle currencies till I was grown up. So there is no way I could drink those many Gold Spots to collect the stickers needed that would have got me the book. So whenever I got a chance (which is not so often) I drank a Gold Spot – I did this months but I could hardly collect more than few. That’s when I sought out the help of a local Pan shop vendor who gave me permission to collect thrown-away crowns in his road-side shop. Living in Ranganathan Street, T.Nagar had advantages like you being known to every shop keeper in the bazaar. Then one day my mother came to know that I was scavenging (can this be called scavenging, I was on a mission) and I was warned severely not to go to the shop and my cousin warned the shop keeper not to let me near the shop anymore. With this supply cut-off, I was deeply disappointed. Then thanks to my maternal uncle Nandakumar who knew someone in Goldspot office, who got me the book directly. Though it removed the fun associated with collected the crowns and exchanging it with friends, I was delighted that I got the book.

OK, why I am going in this nostalgic journey now?. Recently when I was in Canada I purchased the Platinum Edition of Jungle Book (DVD) for $23 for my son and that’s when I remembered these childhood memories. Just now I told the story and played the DVD to my son who is enjoying the fun. Coming to think of it, what a timeless piece of work Walt Disney has created. His work captivated me 25 years back, today it is being enjoyed by my son and I am sure it will be magical for future generations as well. Interestingly I noticed it in shops today that the DVD is available for Rs.600 ($15) in Chennai itself, I needn’t have bought it abroad.

I am not the only one who is nostalgic about Jungle book and Goldspot, when I googled I saw many other posts who feel the same (one more). Finally my son today didn’t scavenge, he didn’t even ask for it, yet he got the DVD on his bedroom. That’s why I started by saying – Times have changed. 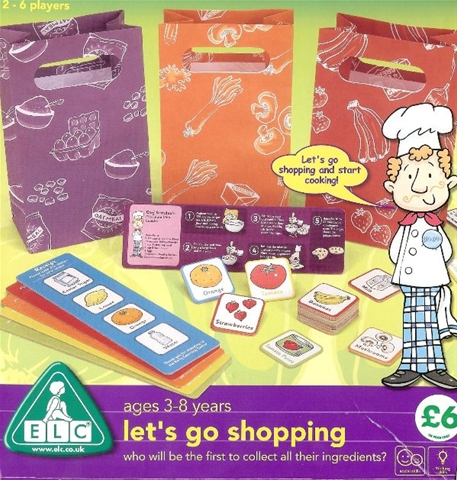 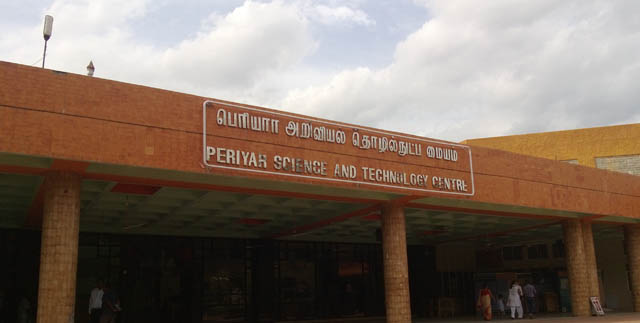 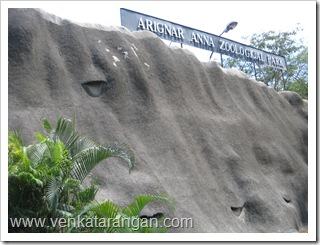