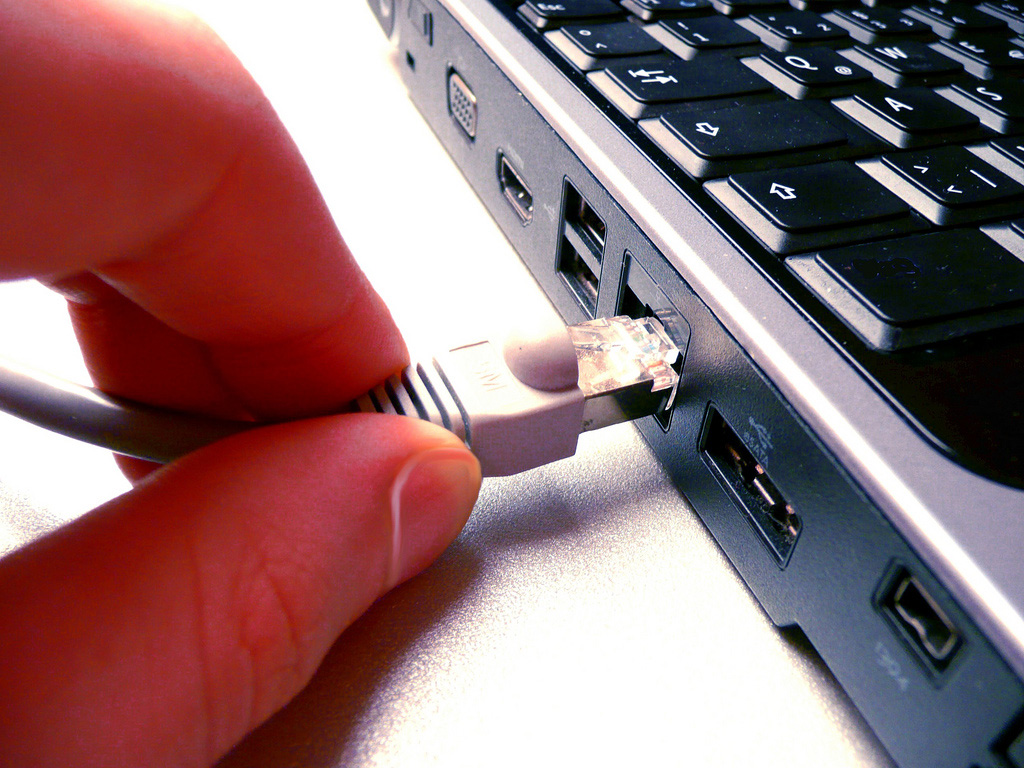 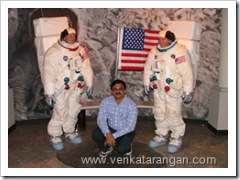 This post is more of my thinking than a finite point on the present world economic achievements.

If you stop and think about what has been achieved in the last 10-15 years in Economy and Wealth Creation, it is amazing on any parameter you take. Whether it is China with a Trillion Dollar Foreign Exchange reserve, World’s large corporation Market Cap (Google, Citi, WalMart) of each over several hundred Billion Dollars, Governments Trade Surpluses, Indian Government Direct Taxes Growth of over 60%, Worldwide sustained economic growth for last 5 years even though Oil is selling at record high of $70+ per barrel – on any account what has been achieved now is unprecedented in the modern history.

There are several complex happenings that have enabled this including Globalisation. Being an Engineer and Software person, I would like to think it is because of Computers and Internet revolution (When I say Computers I do include Mobile Phones as well). Think about any task in modern research/science, business, life, medicine, banking/finance – there is no task that is not influenced by Computers and the Internet.

and so on… In all these (and you can add hundreds of more items) Computers and the Internet have touched and improved productivity in every facet of our present day life.

Do you have a say on this? Leave a comment. 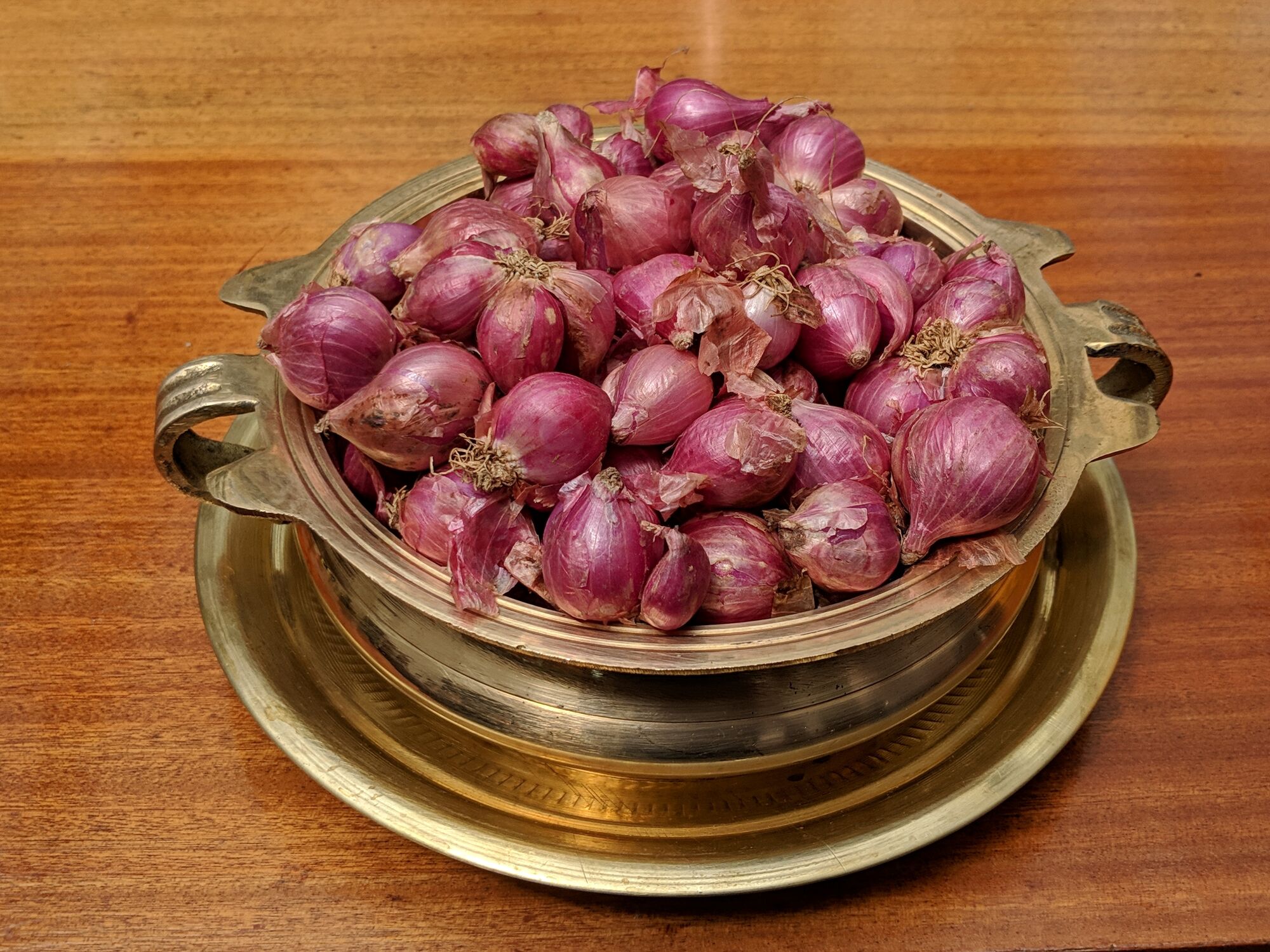