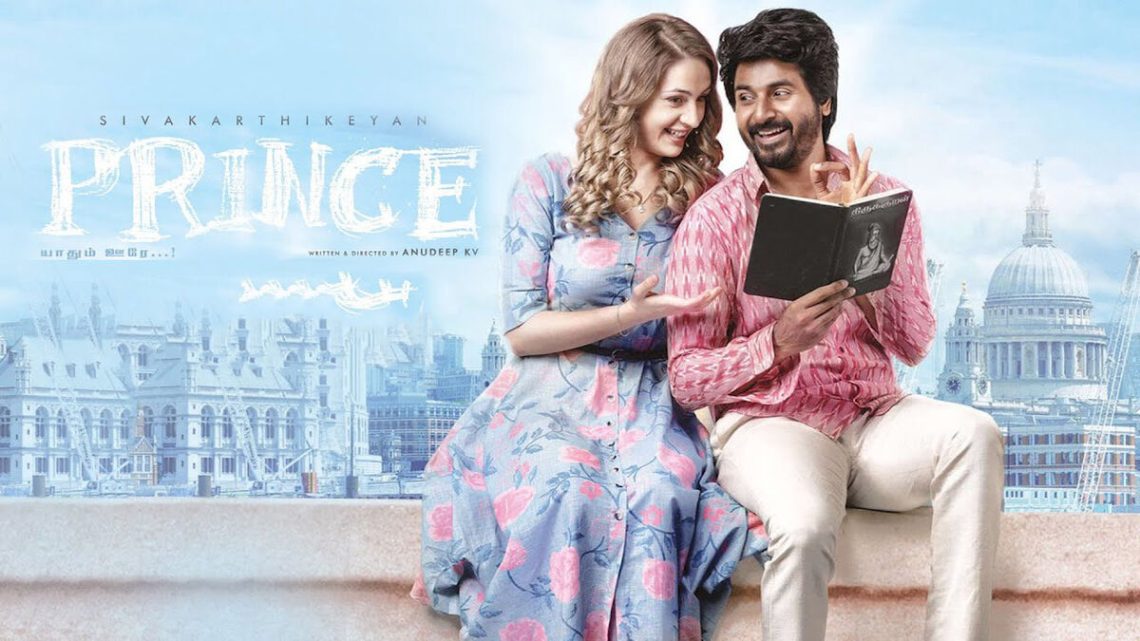 To tell a comedy, cultural differences have been an effective tool and used well like in Mind Your Language or even within the English world like in Matt LeBlanc‘s Episodes.  But times have changed, societies have evolved and Gen-Z is particular (rightly so) not to stereotype or be insulting other cultures, languages or nationalities. Director Anudeep KV has been tone-deaf to these with his creation, Prince (ப்ரின்ஸ்) starring Sivakarthikeyan and Maria Ryaboshapka as leads.

The story is about a social teacher in a Pondicherry school and the new English teacher from Britain. That’s all.

Debut to Kollywood, the Ukrainian Maria Ryaboshapka is attractive, friendly and has tried to emote her best. Compared to our local female leads she comes dressed conservatively. Sivakarthikeyan is tiring, he has a large number of student fans and he will do good for them if brings variety to his roles and acting. I envy Veteran Sathyaraj, he looks fit as a fiddle, and he has tried his best to save the shipwreck but failed. I have enjoyed Premgi Amaran’s earlier appearances, but as a villain, he was ineffective and pitiful in this one.

Teaching is a noble profession. Today teachers have to be friendly and encourage students. Here we see the hero of the film, SK who can impress the minds of young minds as a bad example. As a social teacher, he is incompetent, absents from classes and goes to movies, he has no language skills and gets the help of his preteen students in his love efforts. Irresponsible characterization and I don’t mean this in a light way.

None of the comedy works and they are all ill-conceived and narrated. More than five minutes were spent on a ‘comedy’ scene where the hero and the vegetable seller pretend to know the meaning of bottle gourd in Tamil – it was bad. During the police station interrogation, the hero, a teacher in a convent school doesn’t know anything about Indian History or Independence. Similarly, the comedy around a retired village officer (played by Sathyaraj) not knowing where is Cambridge or Washington falls flat. Comedian Soori’s brief role was unnecessary and played no role. 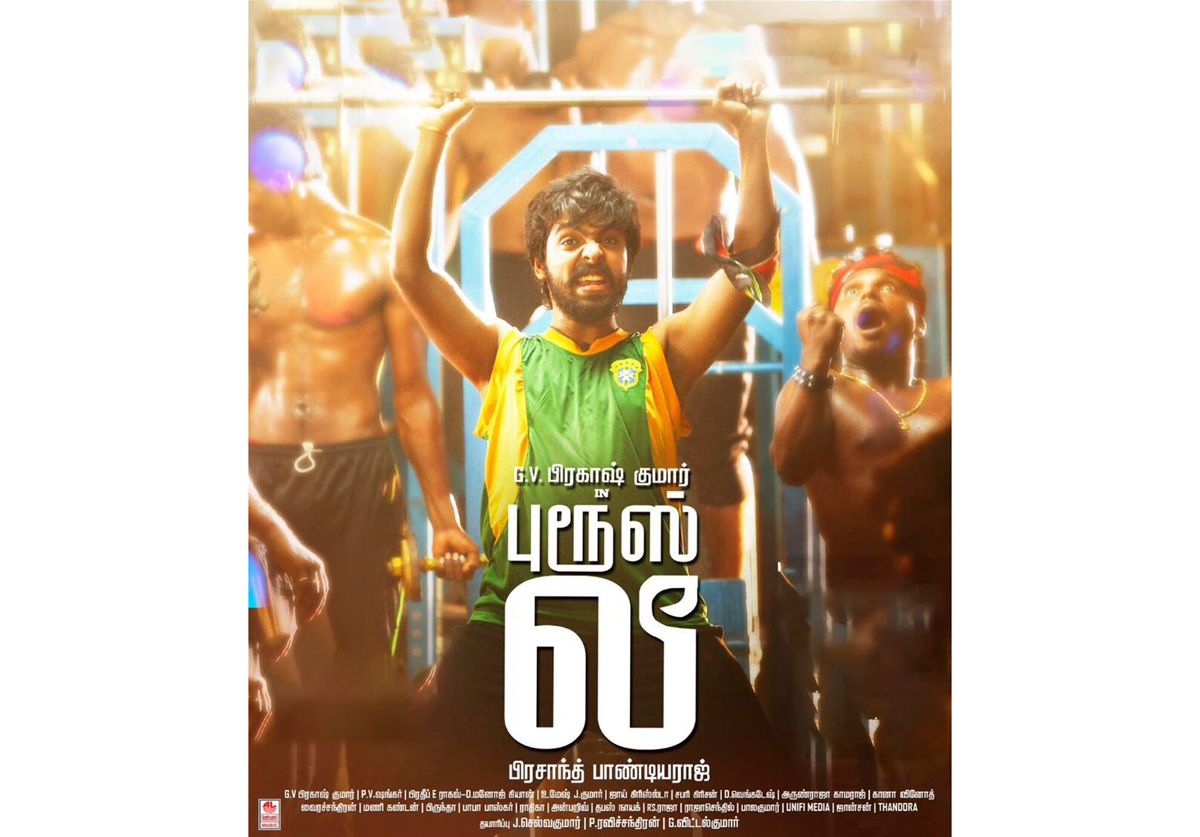