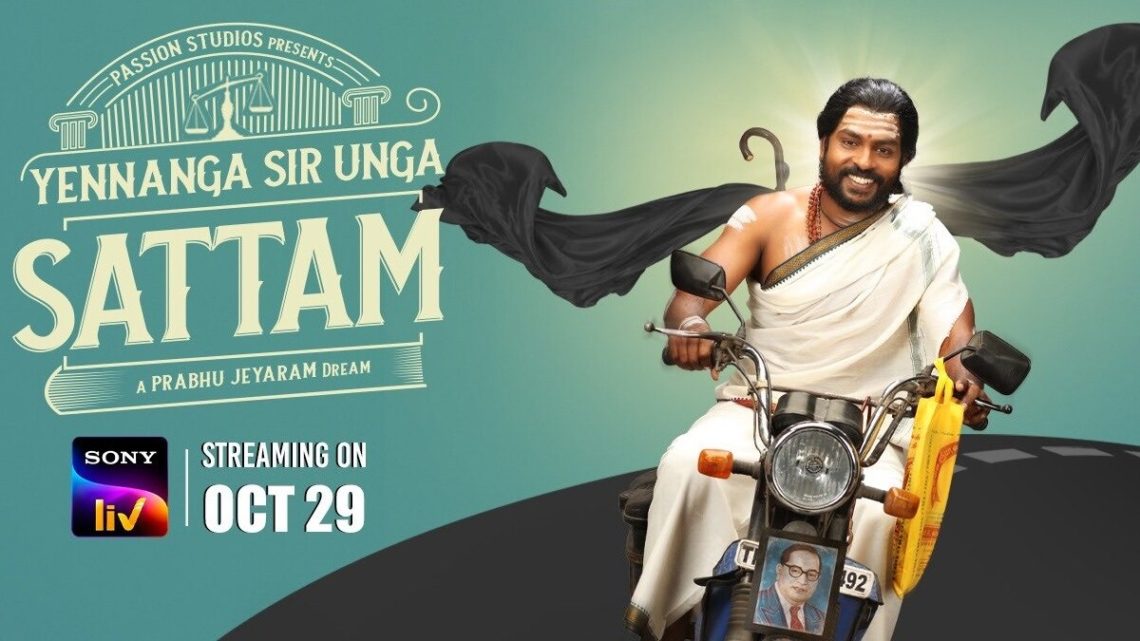 Yennanga Sir Unga Sattam (என்னங்க சார் உங்க சட்டம்) is a duplex film, a movie with two stories. The first is a humorous take on the hero falling in love with girls from different backgrounds & religions, one after the other. The second story is a serious one, spotlighting the economically weaker sections in (all) castes that continue to suffer in this country. The film has a strong message, touches the right emotional strings for many and the hero R S Karthik has performed his role well, but unfortunately, the screenplay is disjointed and as a result, it falls short of a good cinema. Available on Sony Liv and gets a Raw rating.

The first half was hilarious in many places, especially on how the hero switches between his girlfriends and his tactics to impress them. The cast including Rohini, Junior Balaiya, and Bagavathi Perumal have brought their characters to life. Rohini impresses with her two different roles, on the whole, the first as an innocent and loving mother who believes anything her son says, and the second as a strong and independent government officer going against the system. Dialogues are sharp and have been penned nicely.

Director Prabhu Jeyaram should be appreciated for boldly covering the entrenched caste system in the state and how the vested interests maintain the status quo – most of the earlier works gloss over when they speak about caste issues, YSUS doesn’t do that. You may disagree with its message, and it feels like the Director expects you to do so, but it is open about what it wants to communicate and that deserves applause. If this movie had cast a popular star it would’ve surely got heated debates across the political spectrum, since it didn’t, it has been ignored by the press and social media. 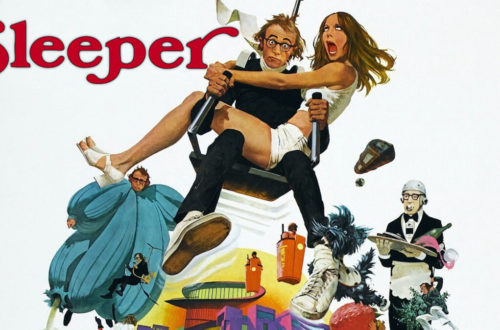 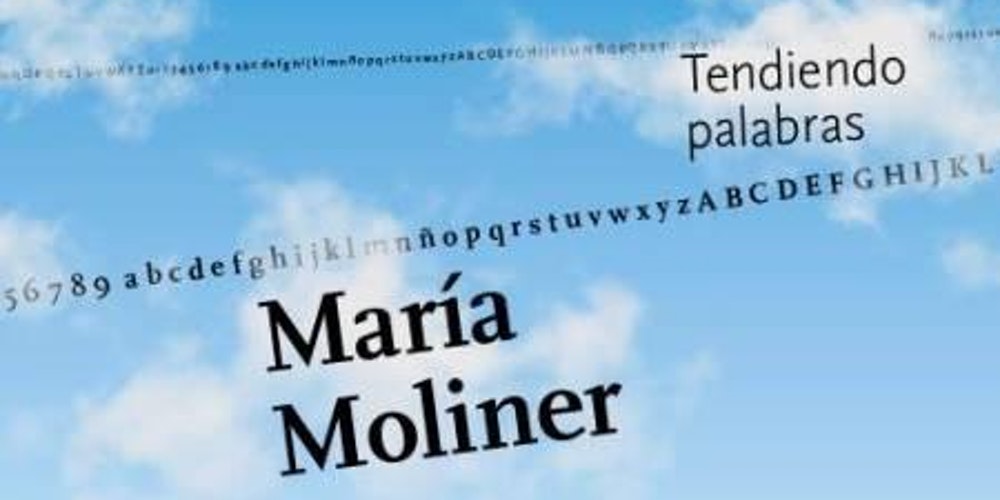 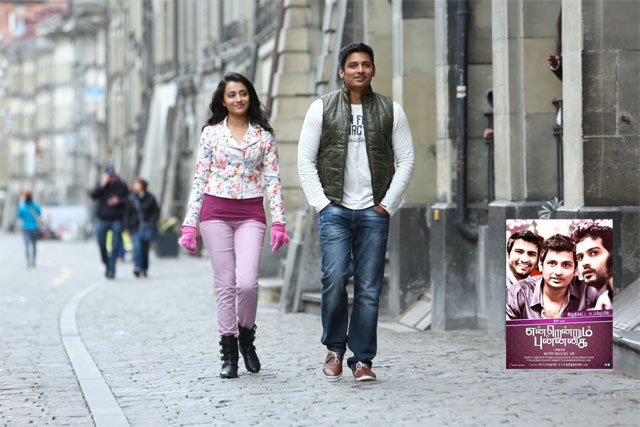