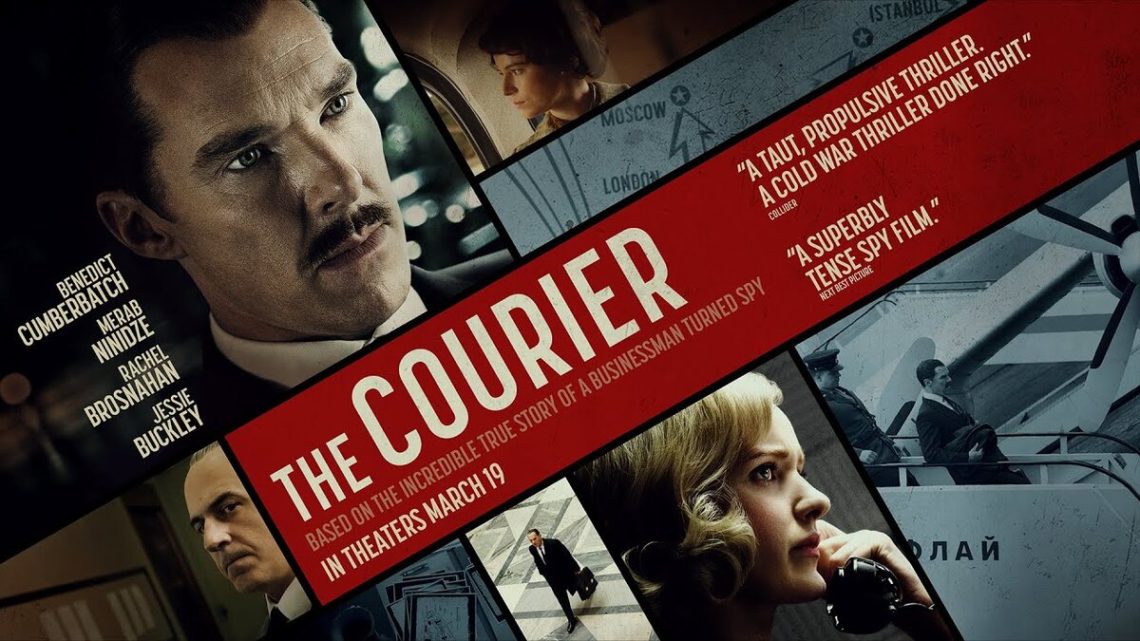 Spy movies need not be action thrillers like James Bond, in recent years there have been films that were inspired by true incidents and told subtly like  A Call to Spy (2019), which featured women protagonists during the Nazi occupation of France and Red Sparrow (2018) which had a female lead but from the other side of the iron curtain. The Courier (2020) follows this style and talks of a British salesman who played a key role in bringing vital documents from Moscow that prevented the Cuban missile crisis from going nuclear. Starring Benedict Cumberbatch (famous as Doctor Strange), The Courier (2020) was engaging and crisp. Available on Amazon Prime Video, it gets a ‘Ripe’ rating.

Unlike most spy thrillers, the story here covers the families of the two main characters – Greville Wynne (played by Benedict Cumberbatch), the London-based Businessman and
Oleg Penkovsky (played by Merab Ninidze), a Colonel and a senior official in the Soviet Scientific establishment. Through them, we are able to see the difference in the lifestyle and the freedom between the societies in the two cities, London & Moscow during the 1960s – here I was reminded of episodes from the French Spy show titled “A Very Secret Service” where the main characters travel to East Berlin & Moscow.

The screenplay succeeds in showing that spies need not be action heroes and super-brave, they can be ordinary men and women who have decided to do the right thing at the crucial time. Check out the film, you will enjoy it. 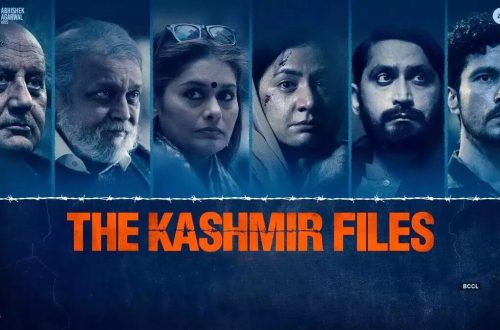