Anchorman: The Legend of Ron Burgundy (2004) is a satirical comedy that follows the life of a fictional TV news anchor in San Diego in the 1970s who is widely popular in the city. The film is about his misogynistic world being challenged by a talented woman anchor who gets posted to the channel. There were many moments that were dull and unoriginal but still, the movie was enjoyable and a fun watch. It is available on Netflix and gets a Mangoidiots rating of ‘Ripe’.

Ron Burgundy (Will Ferell) and his news team are all-male – they are dumb and are blind to the talents of women especially on TV. When Veronica Corningstone (Christina Applegate) joins their station, initially they dismiss her as an object of desire and nothing more. Soon by the turn of events, she starts to challenge their notion, and they feel threatened.  Did she succeed in her ambition to a national anchor is the story, this has been told along with Ron and Veronica falling in genuine love between them. There were scenes of dark comedy with some stupid fistfights and needless blood spills.

The climax about a panda delivering a cub and a stupid (real) bear pit scenes were quirky but funny. Will Ferell who is also the writer of the film gets the maximum screentime with other comedy actors like Paul Rudd & Steve Carell left with little, but having them certainly added flavour and humour. A simple movie to sit back and relax on an evening with your favourite snack on hand. 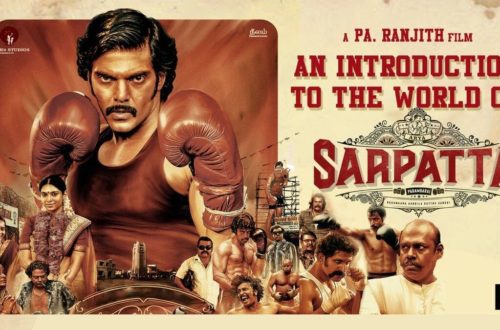 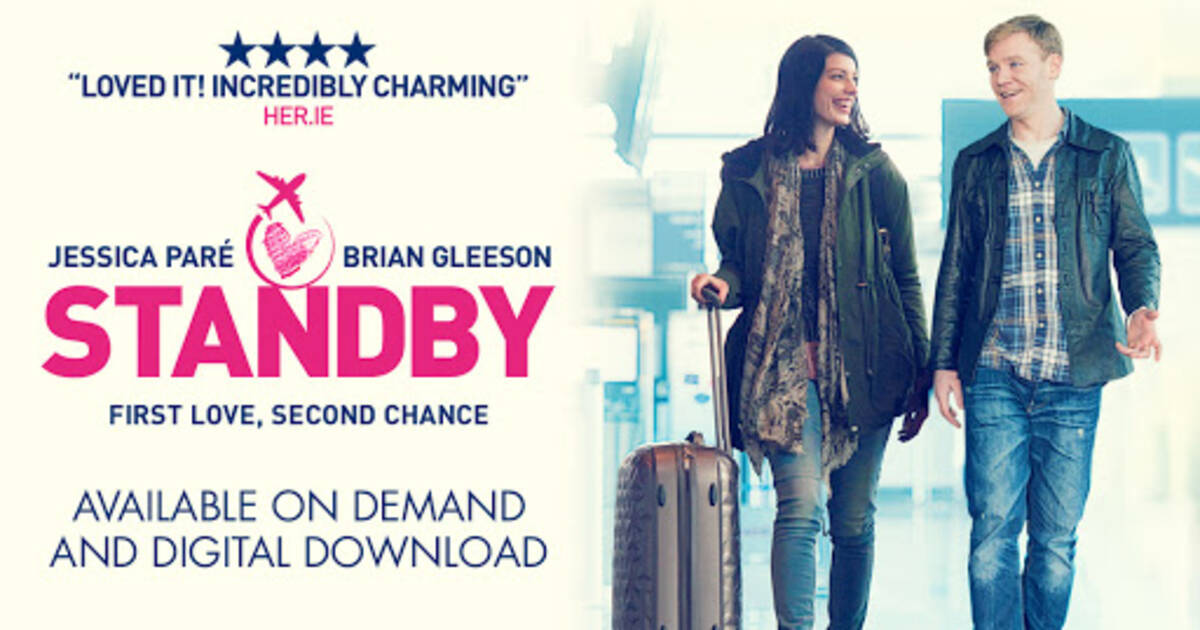