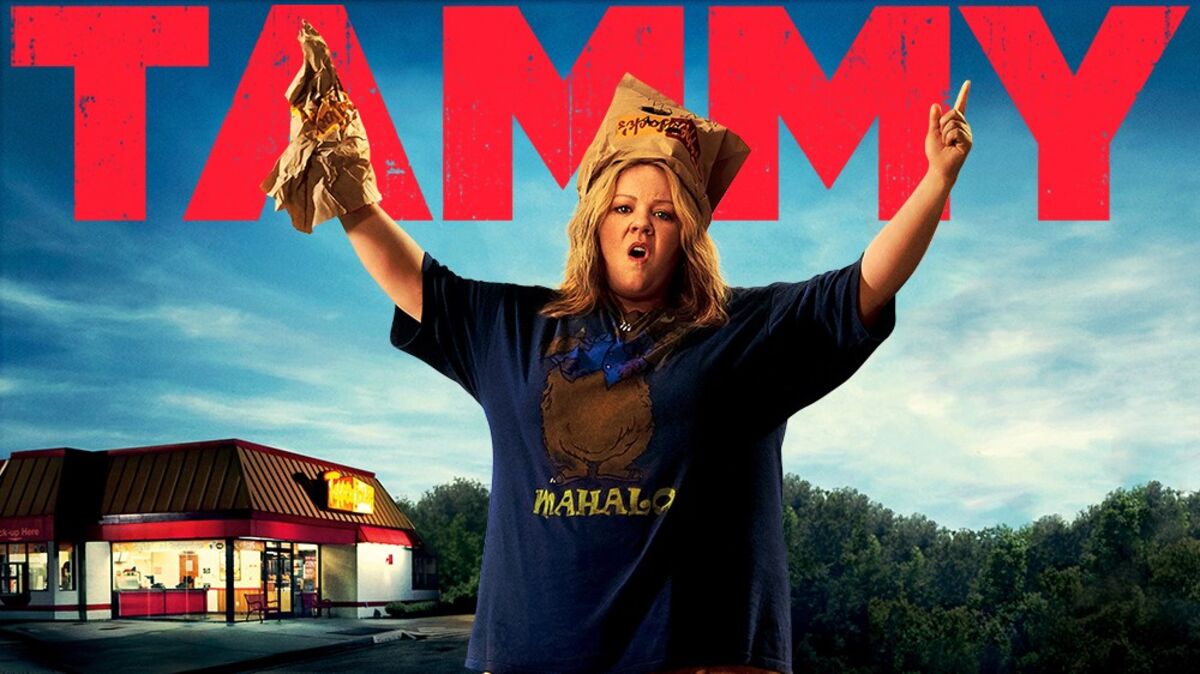 Tammy (2014) starring Melissa McCarthy is supposed to be a road comedy, but it was a long train-wreck. Melissa‘s later movies like Spy (2015), The Boss (2016) were better than this one. Tammy is available on Netflix.

Tammy Banks (Melissa McCarthy) is a loser and whiner.  One day, she loses her job and finds her husband cheating. To find her footing she goes on a road trip with her grandma, who finances the trip. A perfect setting that could’ve been used to narrate humorous situations that are tasty, instead Director Ben Falcone serves us ice-cold leftovers. Till the credit roll, everything goes bad for the odd pair of grandma & grand-daughter.

I was expecting Susan Sarandon who appears as Tammy’s alcoholic grandmother to be entertaining and Tammy to be doing something funny, but the screenplay gave them no chance to do anything interesting. Kathy Bates as the cousin to Tammy’s grandma though got limited screentime has done her role well. 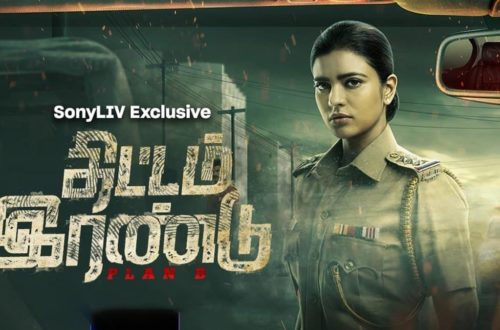 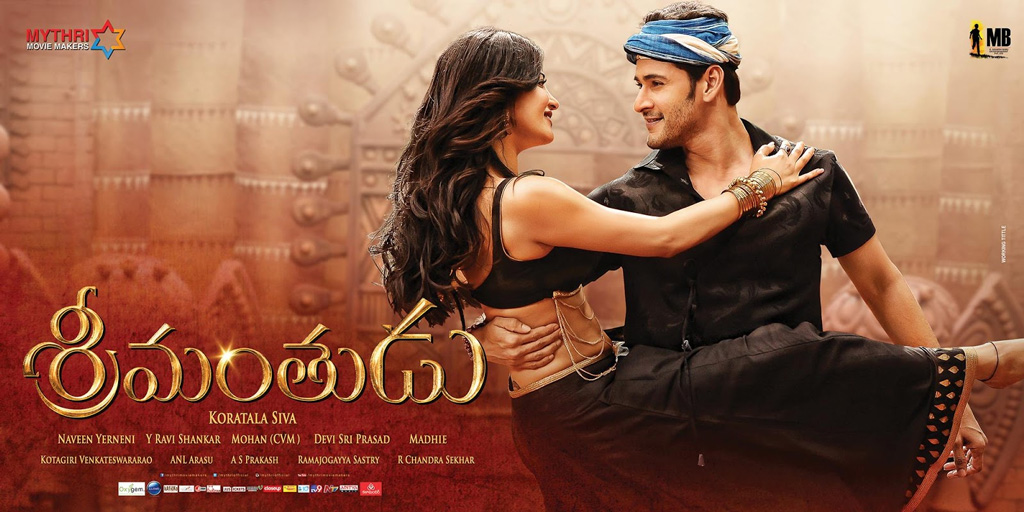