Lucky Grandma (2019) is a comedy film featuring Tsai Chin as the 80-year-old  grandma living in New York’s Chinatown. While on a trip to a casino, she lands on a large pile of cash, believing it to be her luck to get it, she keeps it. Unlucky for her the underworld comes calling soon.

Tsai Chin acting as the grandma was a delight to watch, other than that the film proceeds on a familiar route with no real surprises or turns. Hsiao-Yuan Ha who comes as the 8-feet bodyguard of Big Pong to grandma impresses us with his innocent acting. The first fifteen minutes where we see the grandma going about with her day, betting big in the casino was enjoyable. Similarly was the scene when grandma goes to the backside of a shop to hire a bodyguard for her, her negotiation on the price for the service was hilarious. 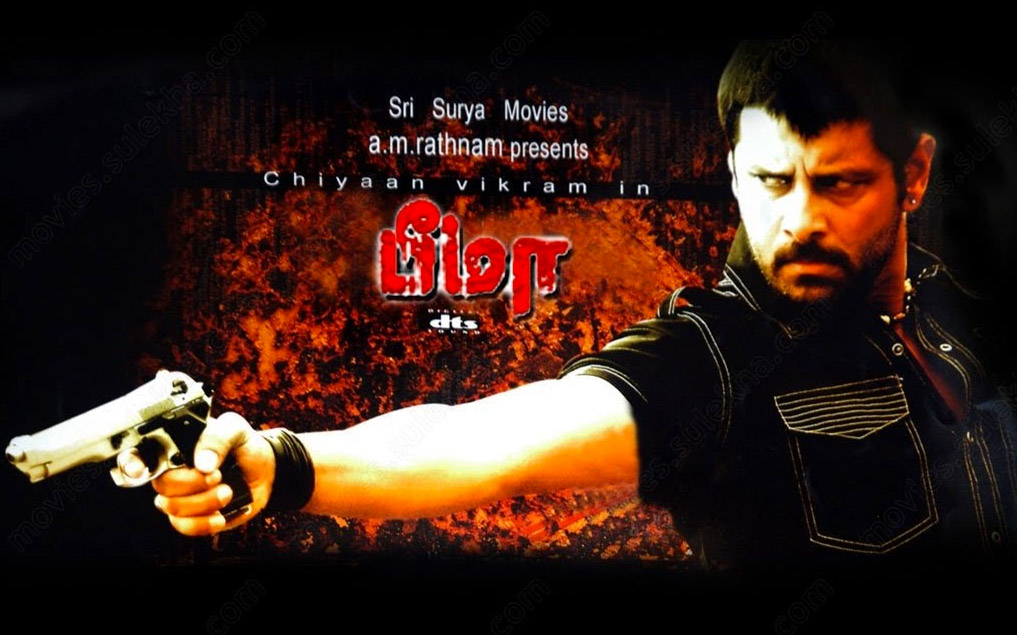