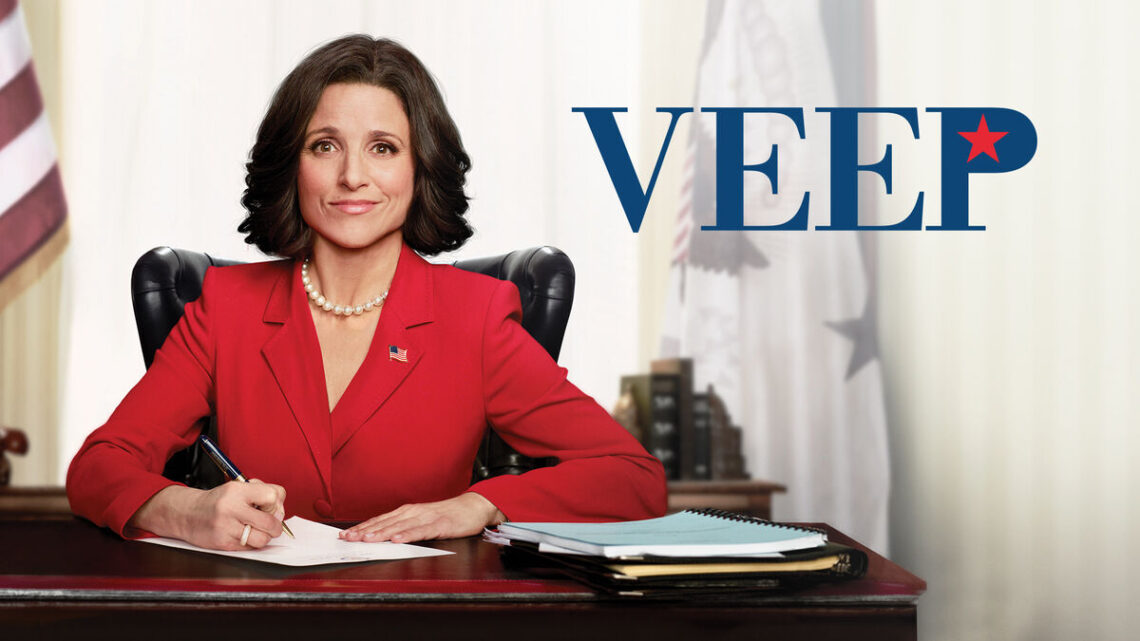 To the international audience, Julia Louis-Dreyfus became well-known for her role as Elaine in the famous American comedy Seinfeld. So, when a TV Series called Veep, a political satire, a genre I love, starring Julia Louis-Dreyfus appeared in 2012, I started watching it. The series had seven seasons by 2019, the later seasons were available conveniently in Disney+ Hotstar App. The show gets a Ripe in mangoidiots rating.

The show follows the journey of Selina Meyer, the vice-president (VeeP) of the USA. The first three seasons covered the incompetent team of Meyer, a perfect setting for bringing out the comedy based on the prevailing mood of the American public. Season four was about her dismal performance as the POTUS (President Of The USa). Seasons five and six were her running for the highest office and trying to win votes from the congress. The final season (Season seven) was her second attempt to run for President. I enjoyed the first four seasons, the satire worked well in the episodes. The next two seasons (Five and Six) were dull and unimpressive, I had discontinued and watched them only this year. The last season picks up steam and I liked the ending.

Julia Louis-Dreyfus was perfect for the role, joining her was Tony Hale who played well the role of the Gary Walsh, personal assistant to Meyer. 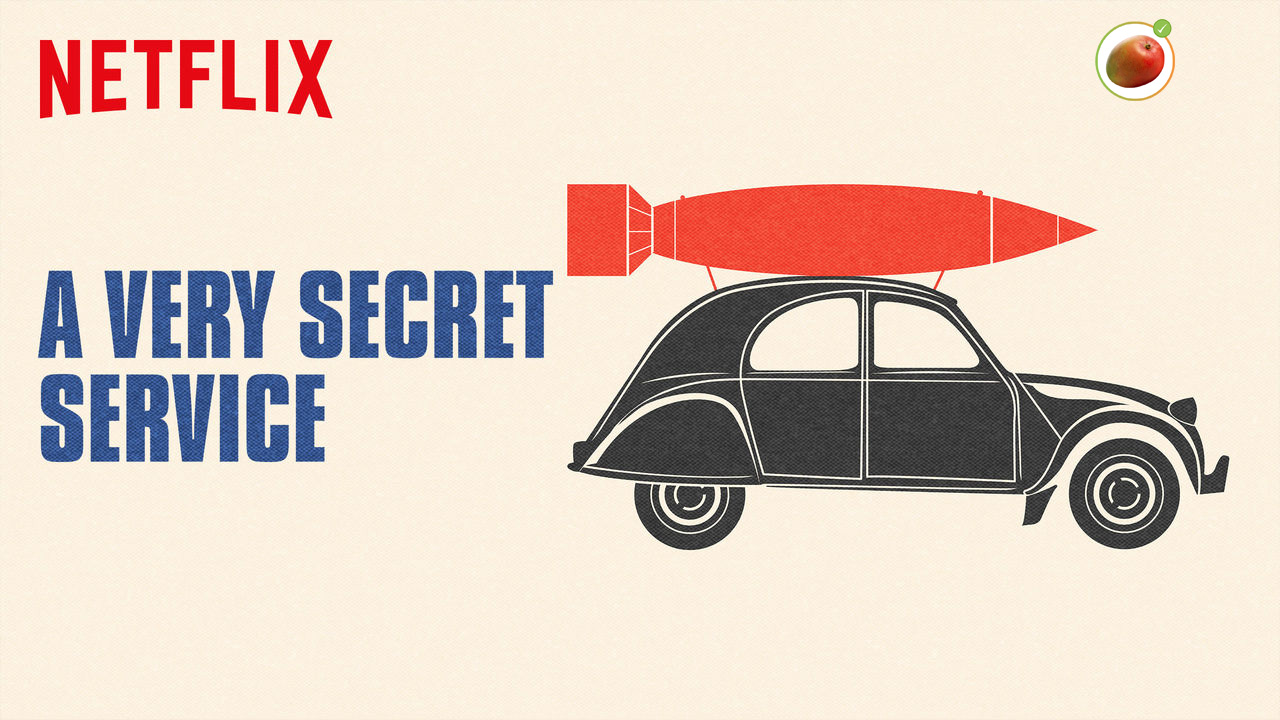 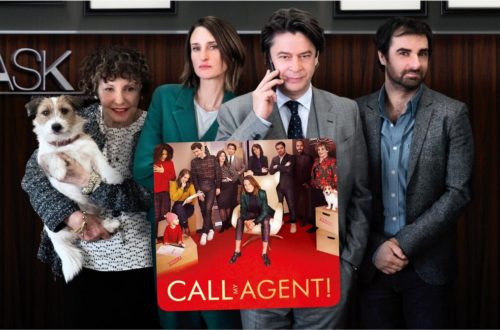