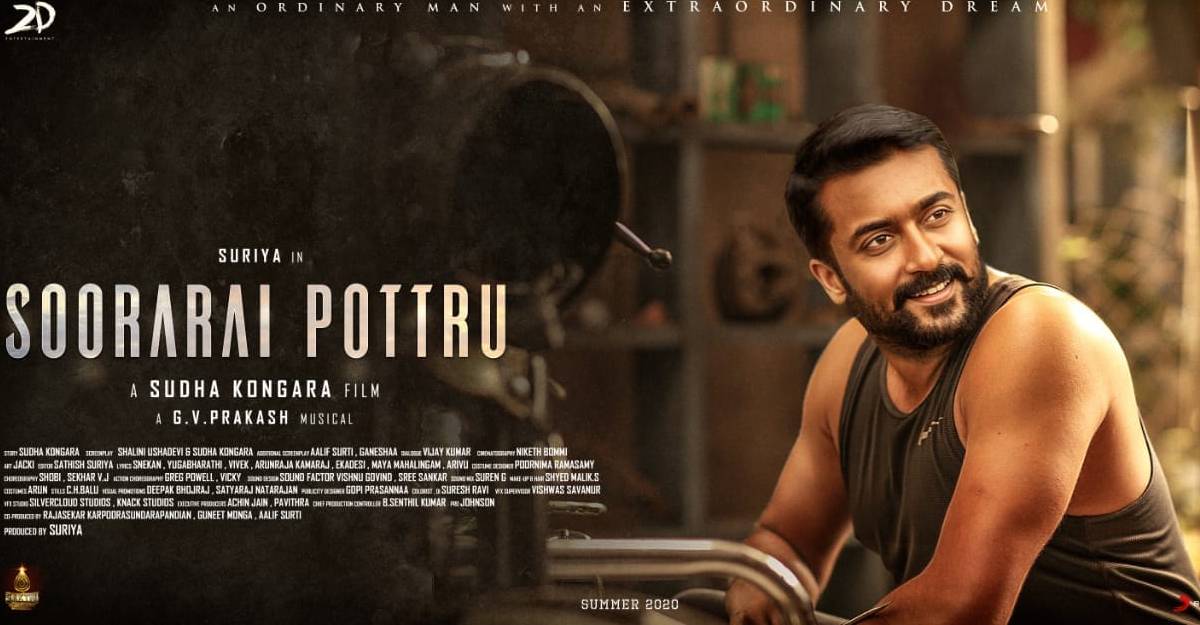 Soorarai Pottru (சூரரைப் போற்று) starring Suriya and directed by Irudhi Suttru (2016) director Sudha Kongara was an entertaining “hero” film. While it is based on the well-written & inspiring Autobiography of Deccan Air’s founder Captain G.R.Gopinath, the film adaptation was far away from it. The film got released directly on OTT and is available in Amazon Prime Video.

Besides Suriya, the casting for the other main characters by Paresh Rawal, Aparna Balamurali and Urvashi were apt for the roles. There were many enjoyable moments in the film but they could’ve been tied together better. I liked the heroine’s character who was portrayed to be bold, beautiful, smart and successful on her own. The heroine’s uncle played by Karunas was one of those rare characters in Tamil cinema who supports the young lady (the heroine) in her dreams and is not satisfied with her being just a housewife.

Unlike Soorari Pottru’s Maran, Captain Gopinath rise was not meteoric, or direct, to the launch of a civilian airline. Even before the airline, Gopinath was a serial entrepreneur with many success and failures under his belt. After an eventful stint in the army, Gopinath took up one of the toughest businesses in India, of farming and succeded in that after decades of hard work; then he entered and failed badly in politics; after which he failed as a hotelier, before succeeding as a motorcycle dealer; next was the big launch of a civilian helicopter service which led the path to an airline. Yes, he had to jump through a lot of hurdles and the famous Indian Red-Tape Bureaucracy, but at every step, Gopinath was helped by his friends, who get overlooked in the film as the producer of the film was the hero and he has to be in every frame of the movie. As an entrepreneur, I found a lot more inspiring incidents in the book than in the film. For more details on Captain Gopinath‘s journey read my earlier blog post here.

Making a successful movie of biography, especially an autobiography of a living person from the recent times is not easy and Indian filmmakers have to learn a lot from works like “The Social Networking (2010)” or “The Founder (2016)“. After all, it took a Richard Attenborough to make Gandhi (1982)!

In summary, the director has succeeded in making a good mass-market film, best wishes to her and the team, but Soorarai Pottru was no biography and that won’t be missed by the audience. 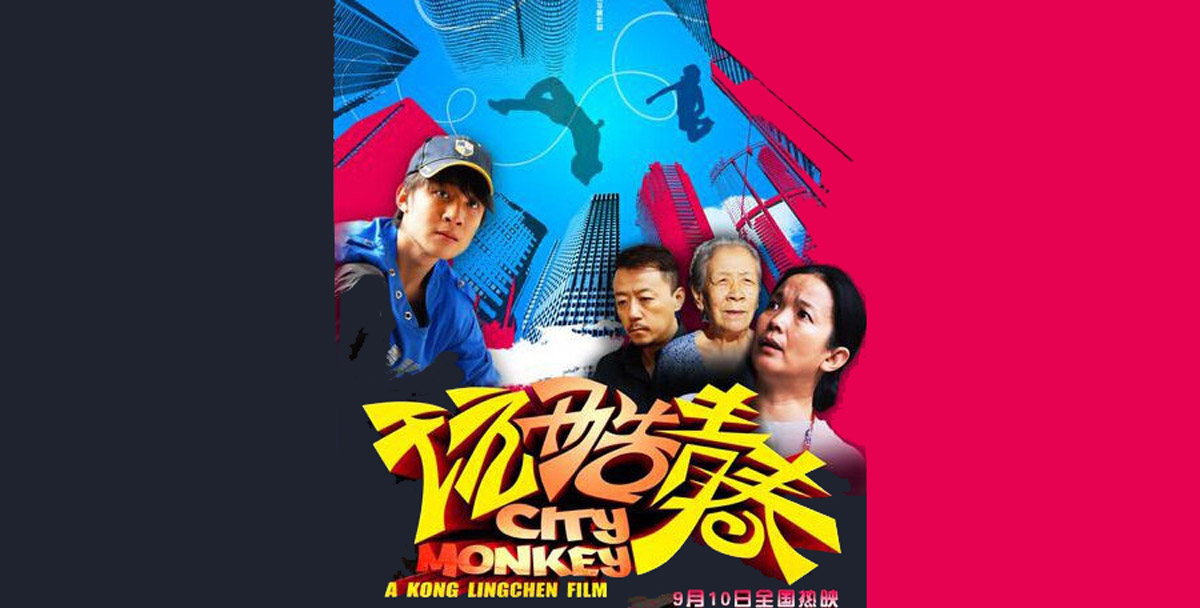 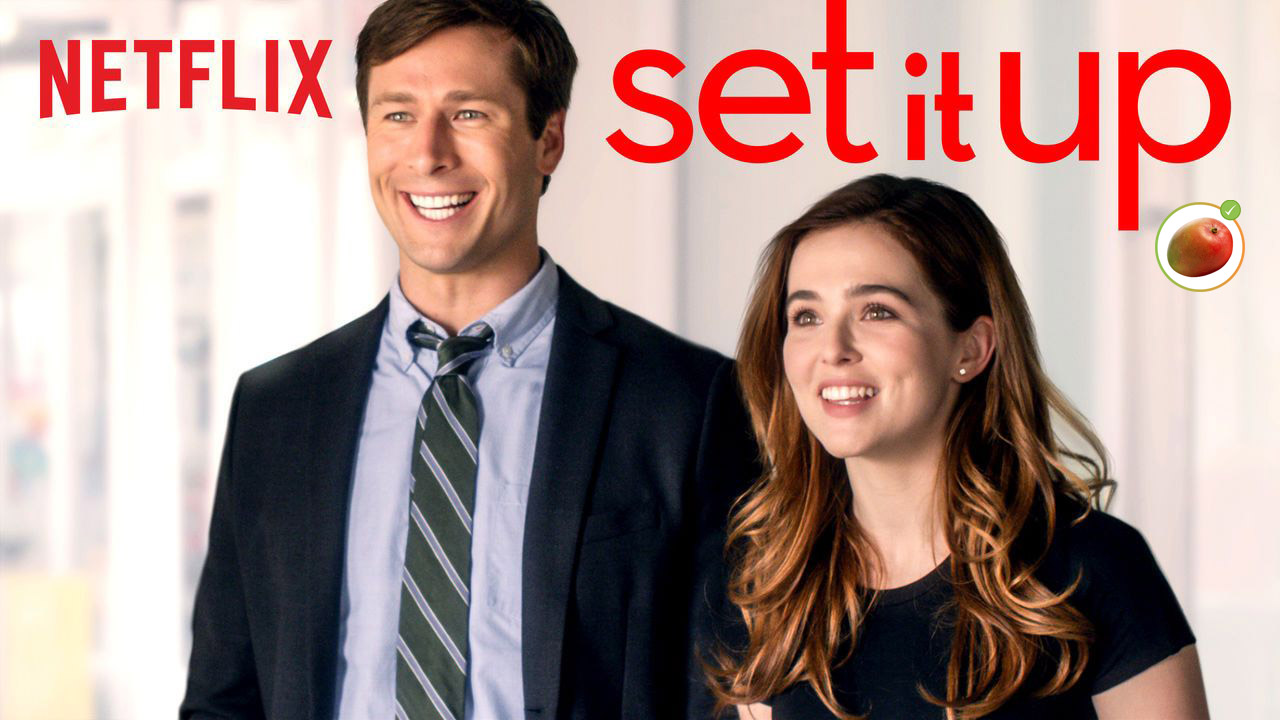 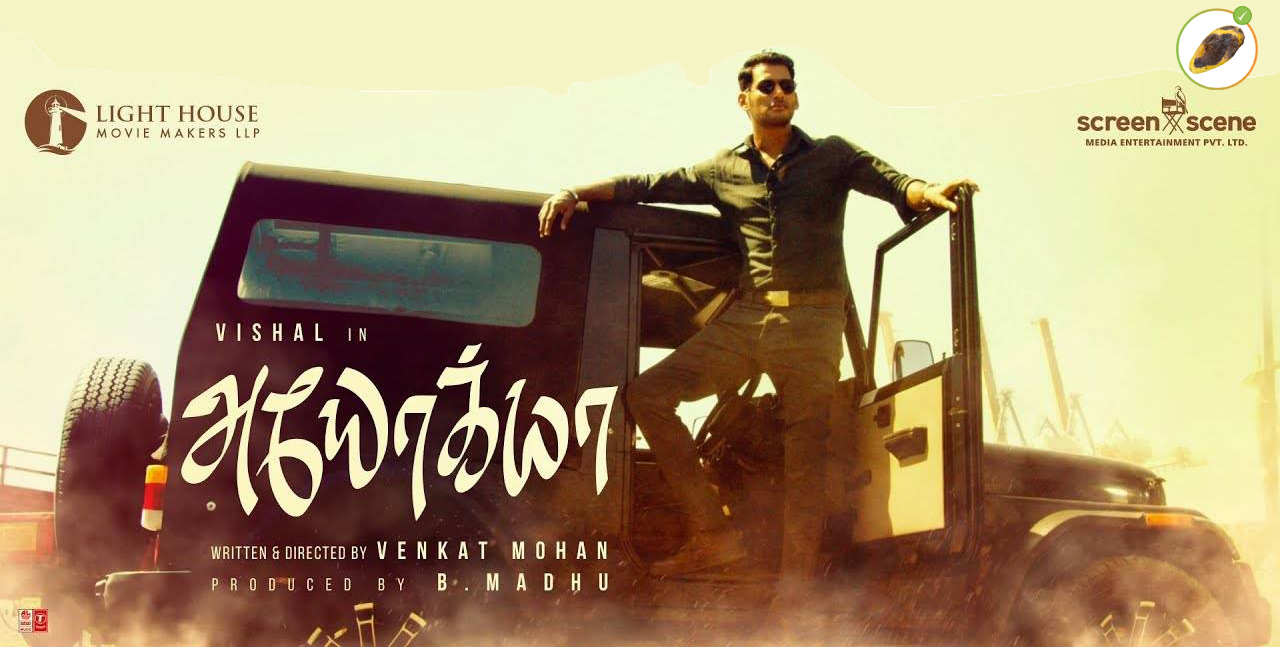