Alpha (2019) is a Bangladeshi film, that shows the lives of the underprivileged living in Dhaka City. The film is made available online for free by the Federation of Film Societies of India.

The story is about an “artist” (painter) living in a small hut in the middle of a dirty lake in the city. Alamgir Kabir has done the role of the artist well. His life is surrounded by labourers and the poor, who share a bonding in their struggle to make their ends meet. His character reminded me of the 1970s and 1980s Tamil movies that were about poverty and a talented hero struggling to make his living.

In this film we see a transgender lady raising orphaned kids supported by him; a young lady, running the household by preparing Tiffins (Lunches) for the working class, neglected by her husband she is in love with the Artist, who has an indifferent relationship with her; and, an old man running a corner shop in the pavement offering unsolicited advice (and even prophesying the bad) to the residents of the community.

I enjoyed the first half of the film which was about the life of the artist, the people who love him, and through the everyday happenings in the community – we get a good glimpse of what’s to live in such a place. The second half of the film drifts away into something that felt unconnected  – of a dead body floating in the middle of the lake and the artist taking an interest to trace the dead.

An average film that watchable for the place and the people. Director Nasiruddin Yousuff is trying to say too many things in one film, had he focused on the life of the artist and his surroundings, this would’ve bagged more awards. 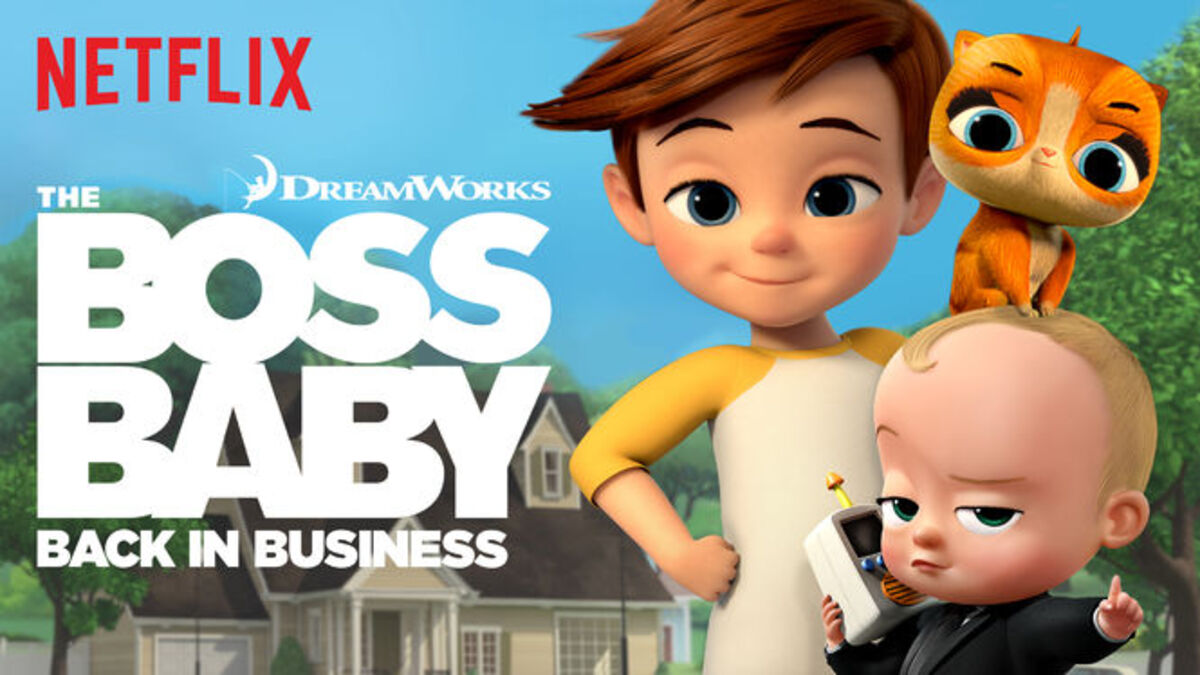 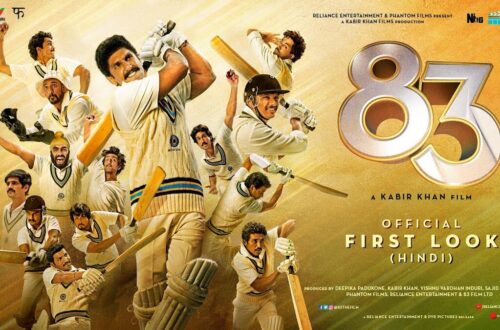 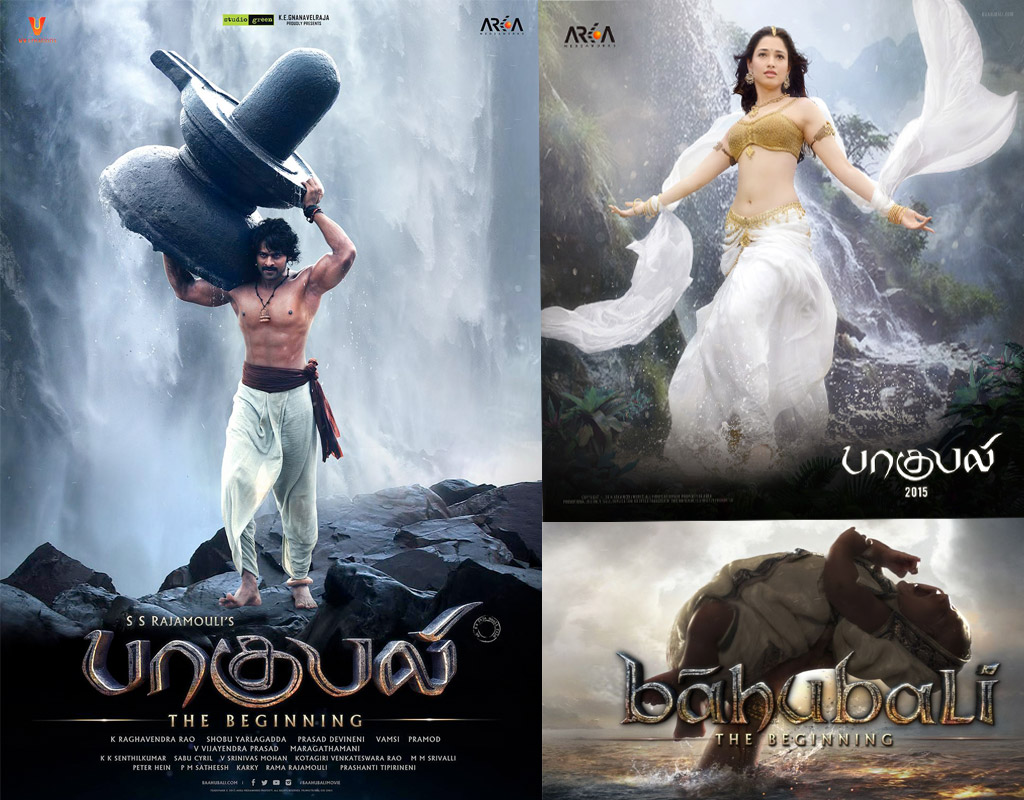