A lot was expected from this horror flick starring Nayanthara in double action – Airaa (2019). Unfortunately, it has come out as yet another tawdrily-made ghost film. Other than Nayanthara’s outstanding performance in the short secondary role, there was nothing here.

A simple story(!) here – Yamuna, a young woman goes to her native place and stays with her grandma, where she encounters paranormal experiences; in parallel, a series of murders that happen in Chennai; what is the connection between the two and why a ghost is trying to kill the Yamuna? The lack of an impressive connection here was the weak link for the film.

Kalaiyarasan, who is known for his fine acting in films like Madras (2014) and Adhe Kangal (2017) comes in a supporting role as Amudhan, he has little scope to do anything due to an unjustifiable screenplay. The film is an all-out Nayanthara film – the main role Yamuna starts off well but quickly becomes routine – in the second role as “Bhavani” she comes out convincingly as a village girl, leaving aside the darker complexion here we could see shades of her innocent character from her first film Ayya (2005). Yet the film by Director Sarjun KM was a letdown – better luck, next time. 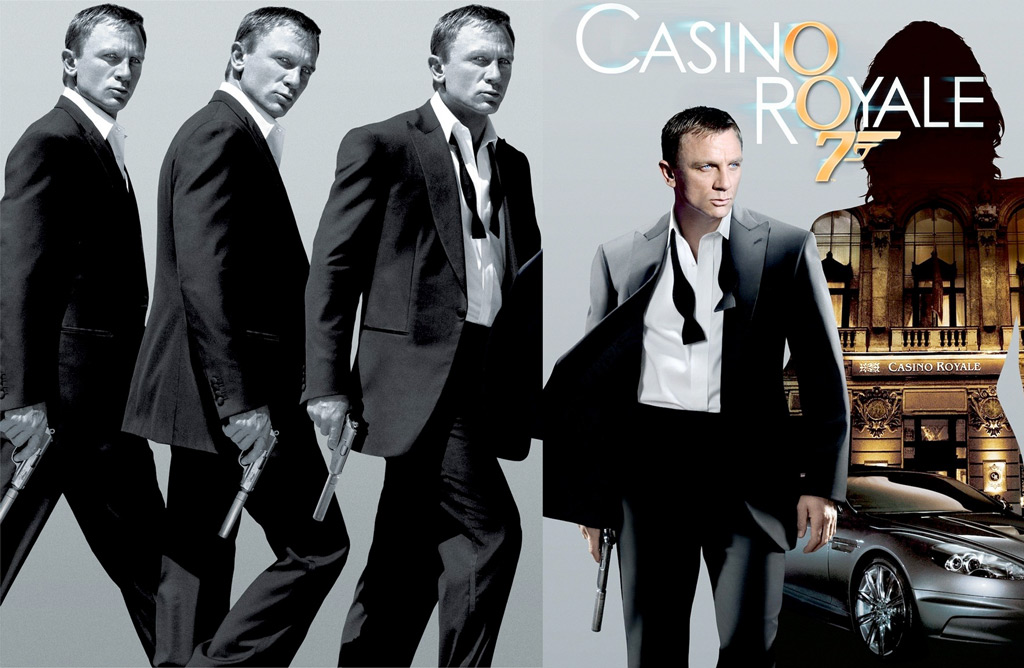