Kesari (2019), a Bollywood film starring Akshay Kumar, is based on the brave “Battle of Saragarhi” in 1897. It was a heroic battle with an unimaginable imbalance of odds between the fighting parties – a battle of 21 soldiers of the Sikh Regiment of the British Army against the nearly 10,000 tribesmen from Afghanistan in 1897. Kesari was an engaging and well-made film that sheds light on the pages of history unknown to many outside of Punjab in India – for this alone the film is worth watching.

Few have read about the historic battle of Saragarhi – maybe because this was not part of the Indian Independence movement and the fact that Indians (especially the Sikhs who are known for their gallantry) fought for the British and lost their lives didn’t fit (understandably) into the freedom struggle; and because the region (North-West Frontier Province) now is part of Pakistan. In recent years, as the generation that fought against the British dead long ago, and a globally connected world that has access to many sides of the same historical incidents, stories like what happened in Saragarhi and the Indian Soldiers sacrifices in the First World War and Second World War are being researched in detail and being made popular. Recently there was a show called “21 Sarfarosh Saragarhi 1897” that was released on Netflix India. And now, with Akshay Kumar‘s Kesari, this history has gone mainstream, and the producers should be appreciated for this.

The film starts with a narration of the historical background and the region’s power dynamics then (1897). The first scene was a young Afghan lady being dragged by armed men and about to be executed for running away from her (aged) husband, seeing this, a Sergeant with the British Army Ishar Singh, a Sikh goes to her rescue and ends up battling the Pashtuns.  This leads to increased animosity between the Pashtuns and the British (and the Indian Soldiers working for them).  In the following weeks, the Afghan tribes joining together form a 10,000 strong army, and plot to take down the British presence in the region and first attacks the lone fort of Saragarhi. How the brave 21 Sikh Soldiers in Saragarhi defended the fort till that day (12 September 1897) evening and thereby upsetting the Afghan advance, is the rest of the film.

The film succeeds by focusing on the present (before and on the 12th September 1897) and not on elaborate backstories to every character, instead, those are mentioned only as passing-by in dialogues. The battle scenes are picturised fairly well. I liked the climax, where the narration didn’t end with the hero (Akshay Kumar) but continued to the signaler Gurmukh Singh.

The fight to defend the fort reminded me of a modern-day version of what happened in Benghazi on 11th September 2012, shown in the film 13 Hours (2016) – showing us, even though the century, nationalities, location, and the weaponry might have all changed, the intensity of a fight when it is for defending your life remains the same. 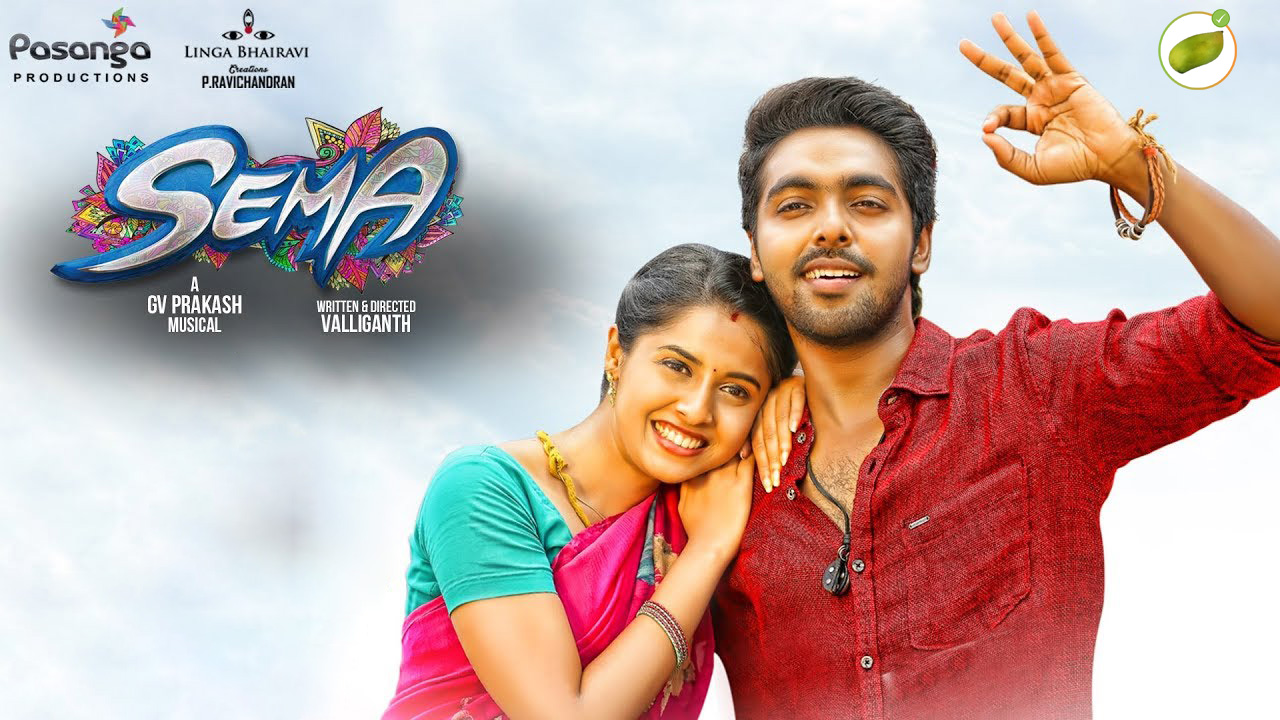 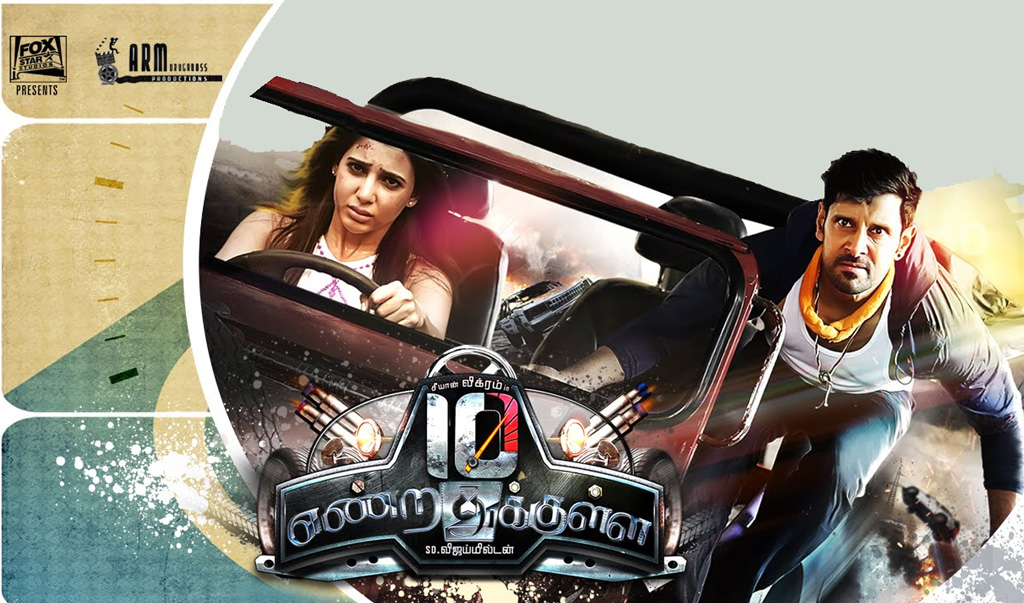