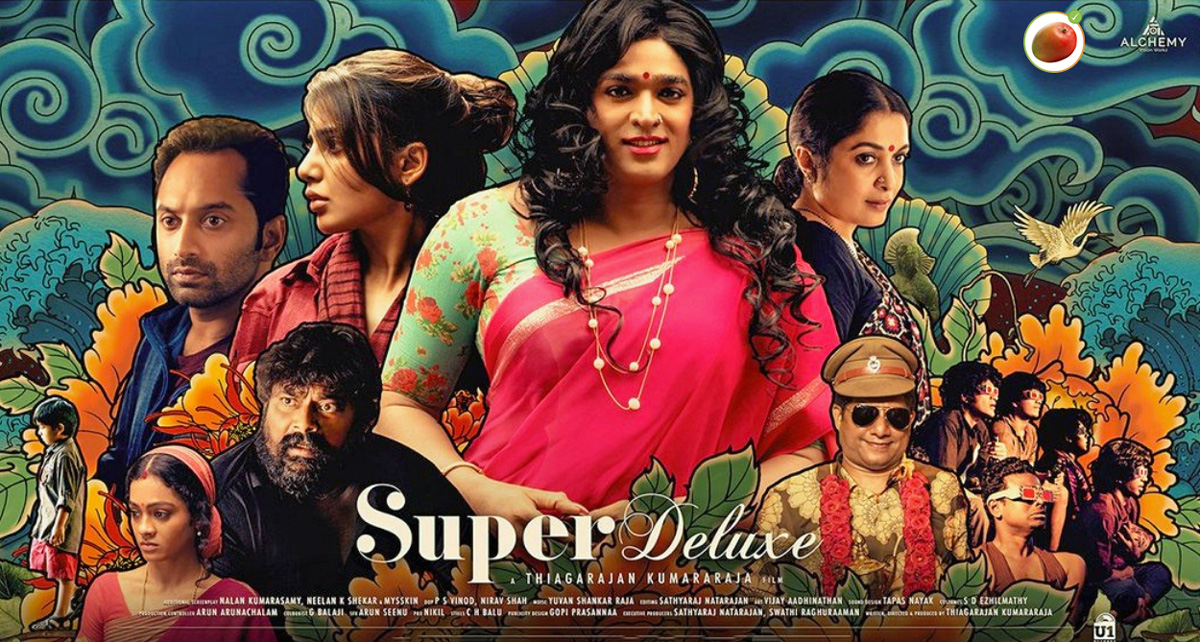 WOW! What a film this was!

I will begin by giving you two reasons why should go to a theatre near you and see Super Deluxe (சூப்பர் டிலக்ஸ்) right away – To enjoy the exceptional dialogues which were the real hero, and they keep lingering in your mind long after the scene was over;  To appreciate the Director Thiagarajan Kumararaja for handling four taboo subjects that almost no one will discuss openly, including societal discrimination of a transgender, extramarital affair, pornography and about cult faiths. A few reviews have said the film and dialogues to be raw – to me, they felt too realistic to give me goosebumps.

<spoiler alert> The film was about the happenings over the course of two days for four sets of people, told in the most engaging manner. The first was an extramarital affair on the bed that goes wrong, the second was about a set of teenage boys watching pornography when they encounter a dark secret, the third was about how a family and the society handles a transgender and the last was about how having a blind-faith can hurt people who are near and dear to you. </spoiler alert>

Every character in the movie is sculpted to detail and the actors – Vijay Sethupathi, Samantha Akkineni, Fahadh Faasil and Ramya Krishnan have lived their roles. Even with them around it was Mysskin and Bagavathi Perumal (of Naduvula Konjam Pakkatha Kaanom fame) who steal the show with their brilliant performances. The scene where Mysskin as the character Arputham cries, pleads, begs and prays to his “god” was remarkable. Bagavathi Perumal who comes as a ‘bad’ police inspector impresses us the most, his voice modulation and dialogue delivery in the scene where he cajoles Samantha’s character to do his bidding was outstanding – to this, Samantha (in my opinion) has given her career-best response in acting. All four teenage boys have done their roles well, great casting.

The great care that has been taken by the scriptwriters was obvious, the complex screenplay had little to no logic gaps. Lastly, the film was not perfect – the stories portrayed could’ve been more nuanced and detailed, but talking about them will be just nitpicking!

Enjoy this film, and don’t forget, it is Adults-Only! 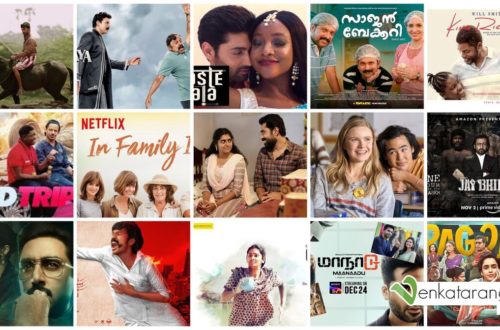 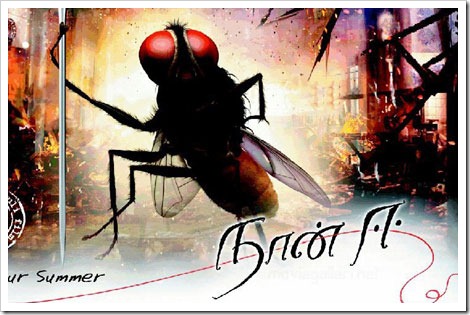