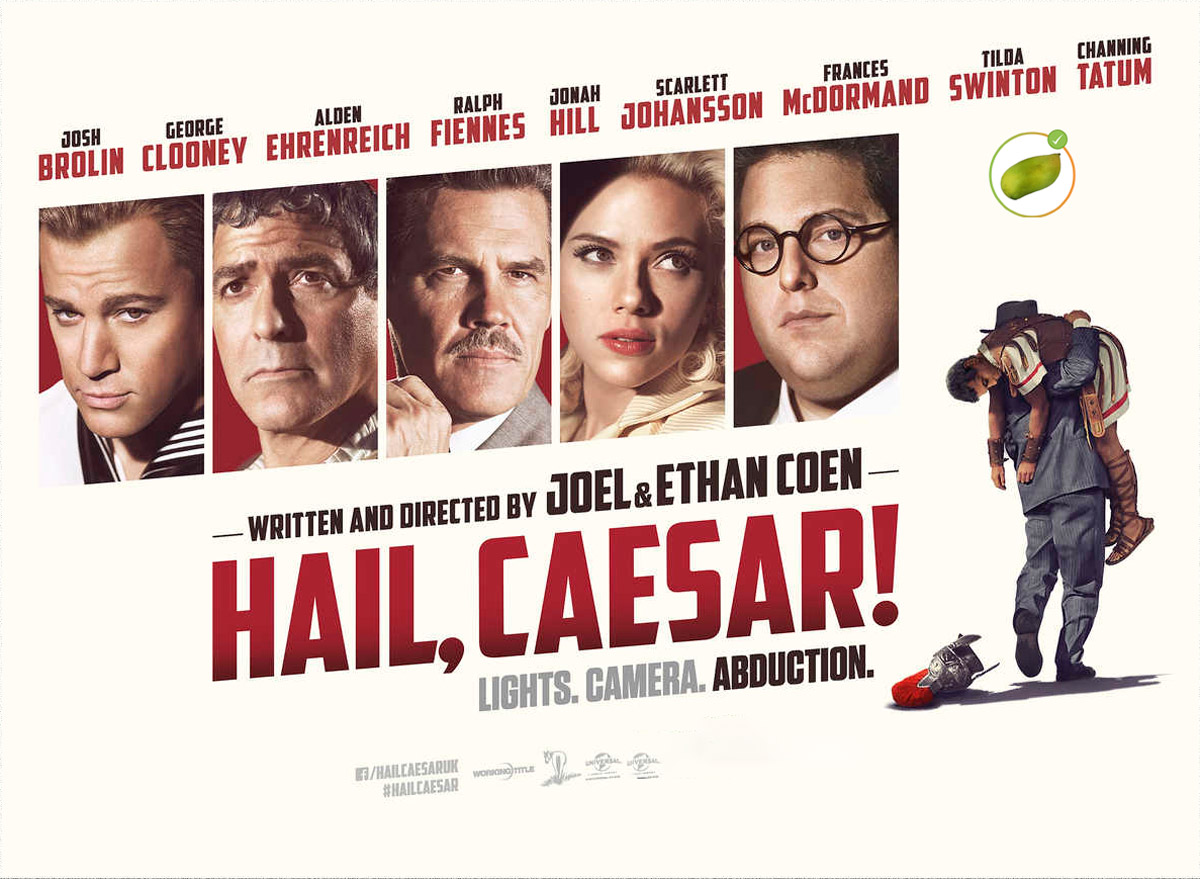 Hail, Caesar! (2016) was a different film – the comedy is about what happens in a day, an extremely busy day, of a manager in a film studio Capitol Pictures in 1951. The manager Eddie Mannix, played brilliantly by Josh Brolin, on this day has many things he needs to “fix” – getting an actress married before her pregnancy news leaks out – the superstar of their big budget film gets kidnapped by the communist – stop the press from printing a story about the sodomy between one of their hero and the director – convince a director that the actor they selected is really suitable – and in between this Eddie attends an interview with Lockheed for a lucrative job offer.

The film literally transports us to the heydays of film studios in the USA and for that alone it was worth a watch for me – nothing much really in terms of a story happens, so for that, the film is not for everyone. There is a lot of star power in the film including George Clooney as Baird Whitlock, the superstar and Scarlett Johansson as DeeAnna Moran, but they get only little screen time, it is full and full a film about the fixer character.

There are quite a few “funny” dialogues – Joseph Silverman, a surety agent is called as a professional “person”, Eddie calling his accounts for a petty change of $100,000, and, others. 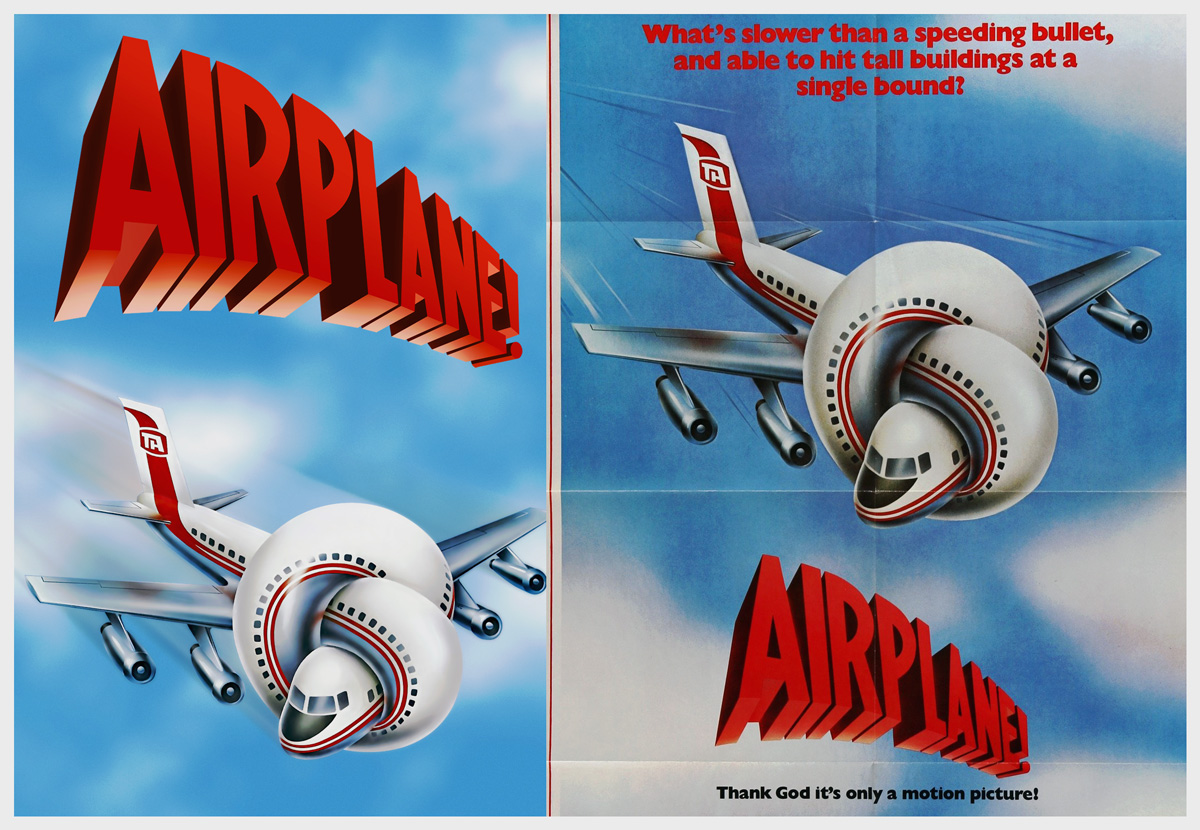