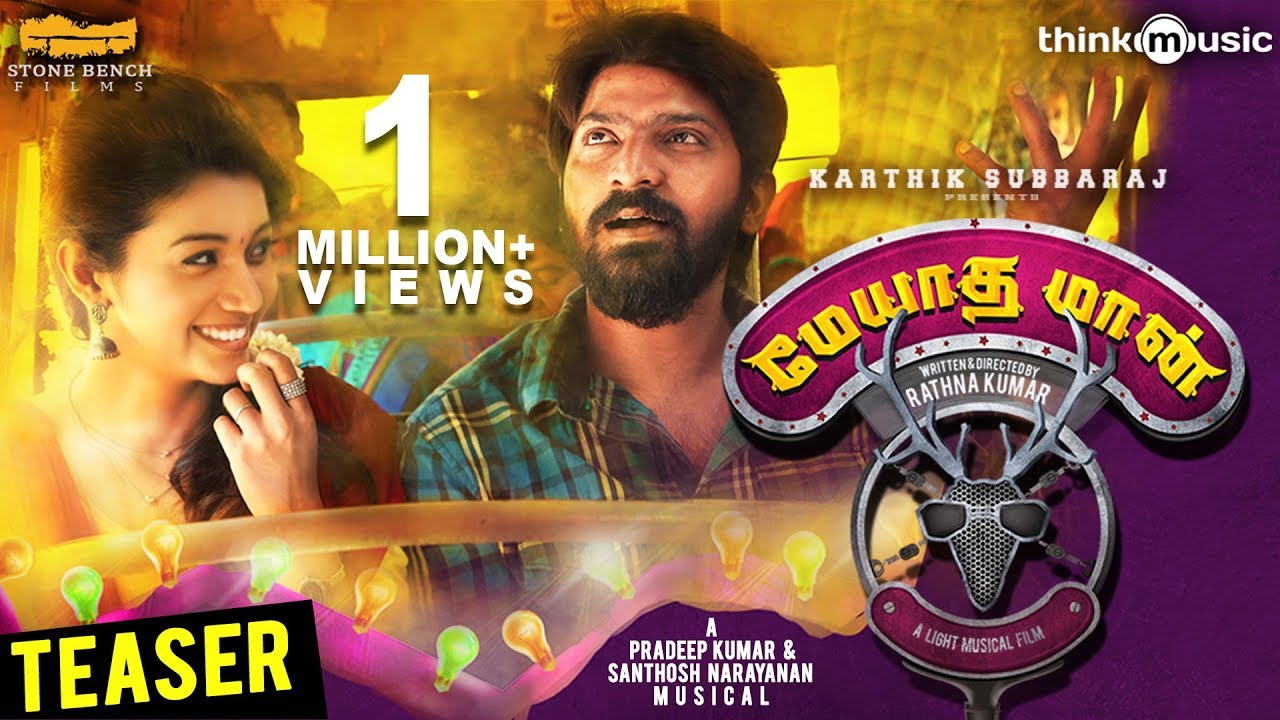 Meyaadha Maan (மேயாத மான்) is based on a short film “Madhu” directed by Rathna Kumar that was selected as one of the winners by Karthik Subbaraj’s Bench Talkies.

The story is about how the hero gets over his failed love, with the help of his friends. The film starts on the day of marriage engagement of Madhu (debut by Priya Bhavani Shankar) – as customary in all love failure movies – Murali (played by Vaibhav) is on top of a building, ready to commit suicide when his friends intervene and save him. What makes the film different was the absence of a flashback on how the hero Murali falls in love one-sidedly for the heroine Madhu over their three-year college studies.

There are few humorous moments like when a friend of yours gets hurt in his private area when playing cricket and goes unconscious – Madhu takes him on a motorbike and get his toes bleeding. Thangachi song had a tune that you will want to hum, apt lyrics and good choreography.

As a brother-sister, Vaibhav and Indhuja have brought the characters to life and have exhibited the bonding nicely. The scene where the sister (Indhuja as Sudar) shares frankly to her brother, that she is falling in love with his friend Vinod has been directed well. Vaibhav has delivered his career-best, kudos to him. Both Priya Bhavani and Indhuja have a promising film career ahead of them, all the best. Vivek Prasanna as Vinod, has utilised the given opportunity – whether it is of getting scared when Murali is about to commit suicide, or getting irritated on Murali’s constant nagging, or in the scene when he says “Machi, I never saw Sudar in that way da” or later when he starts to love Sudar – he has given a great performance.

The movie starts off well, then becomes extremely slow till the end – trimming of about 30 minutes and avoiding few clichés would’ve made Meyaadha Maan a great film. 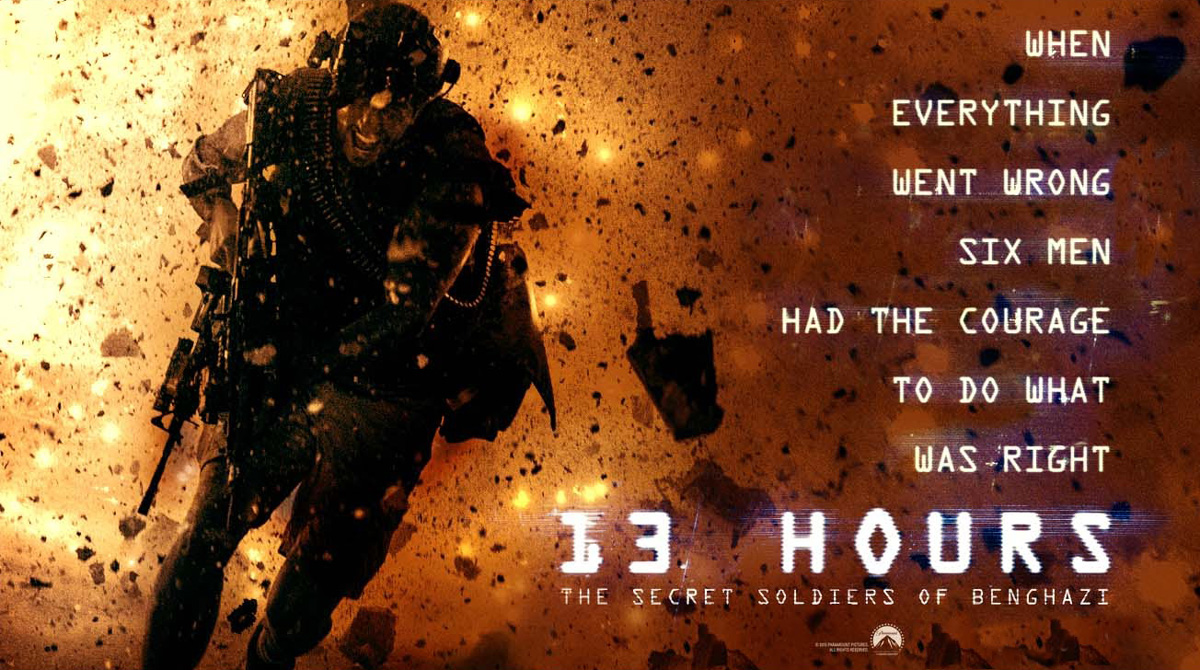 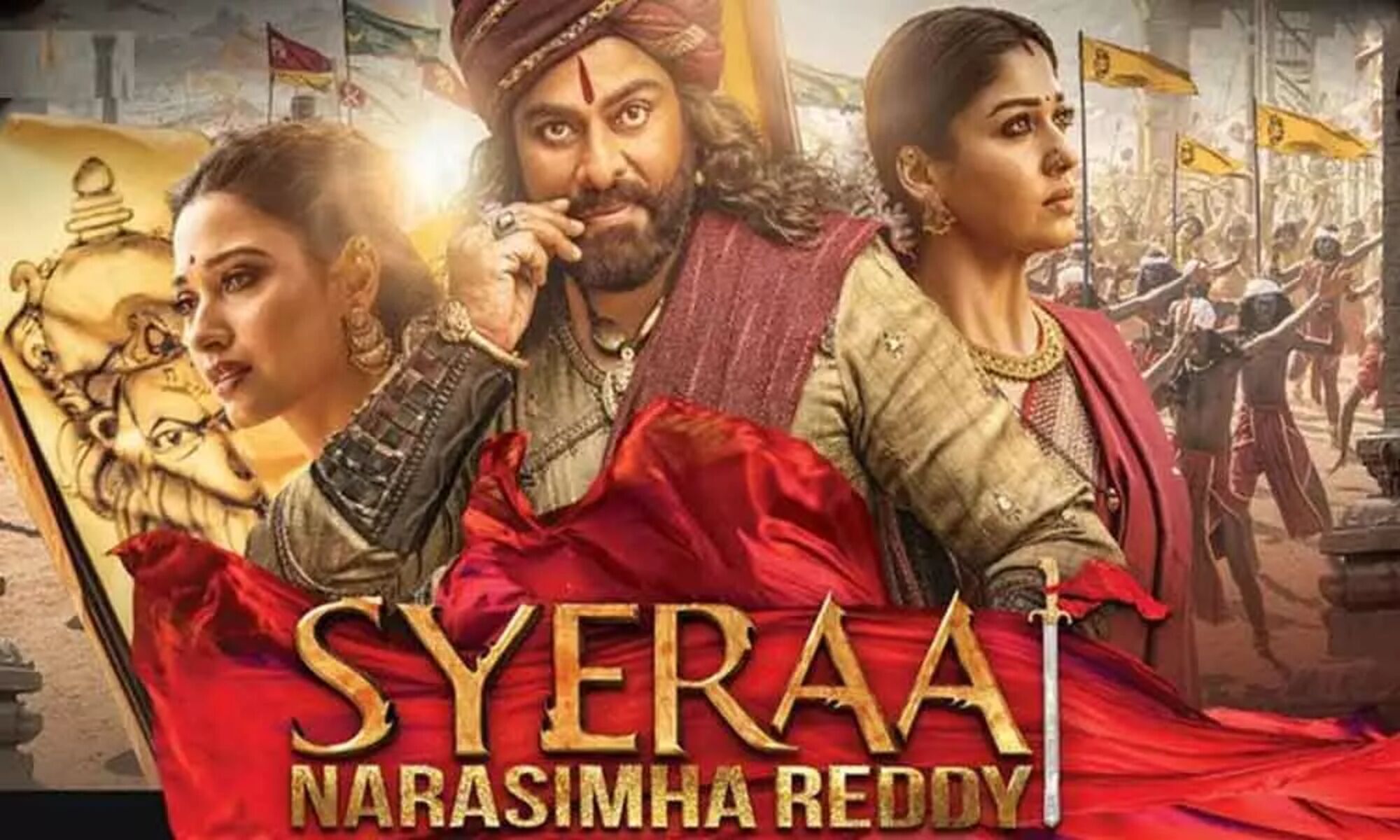 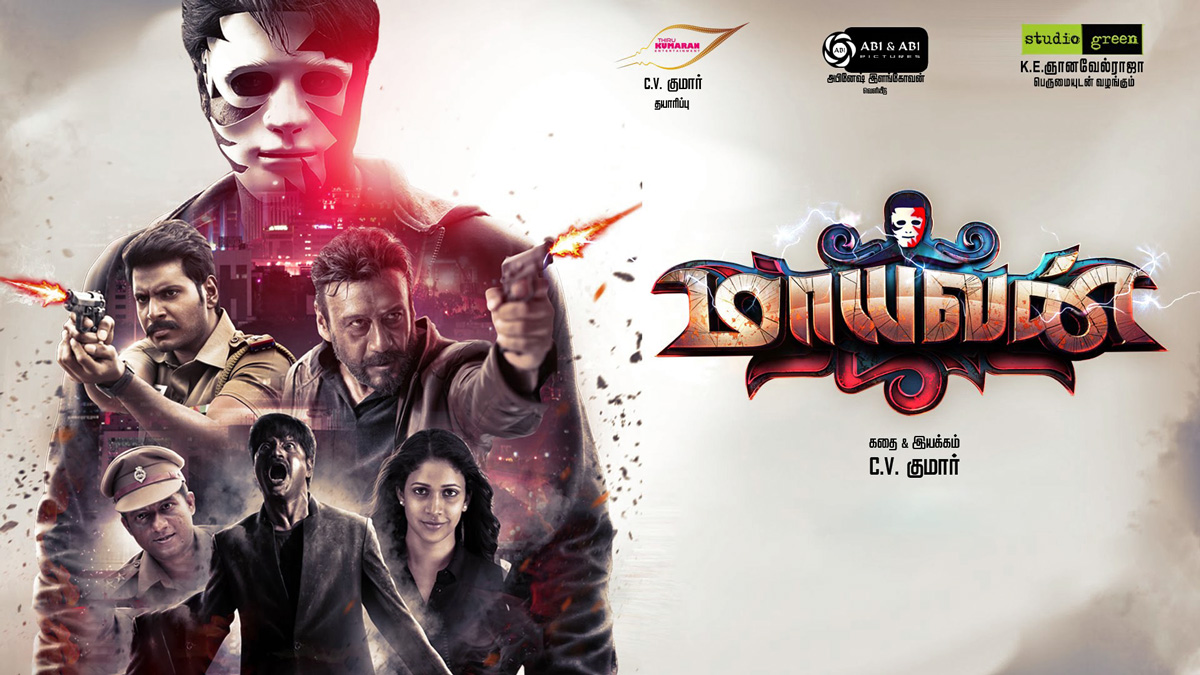