Manchester by the Sea (2016) is a story of an uncle who is entrusted as the guardian for the teenage son of his deceased brother. A simple storyline but what made the film get multiple nominations at the Oscar and winning Golden Globe Award for Best Actor by Casey Affleck was its narration style. The director Kenneth Lonergan shows the character of Lee Chandler (Casey Affleck) going through the happenings in the present after his brother’s death interspersed with memories of his past when he suffered a terrible personal loss of his own.

This is not a movie that dramatizes happenings for the sake of it, it lets the story unfold at a natural pace with the characters dealing with tragedies (which were a lot) on their own way.  With a running time of 2 hours and 17 minutes, the film was a bit long for the story.

A good movie to watch if you like a well-told drama. 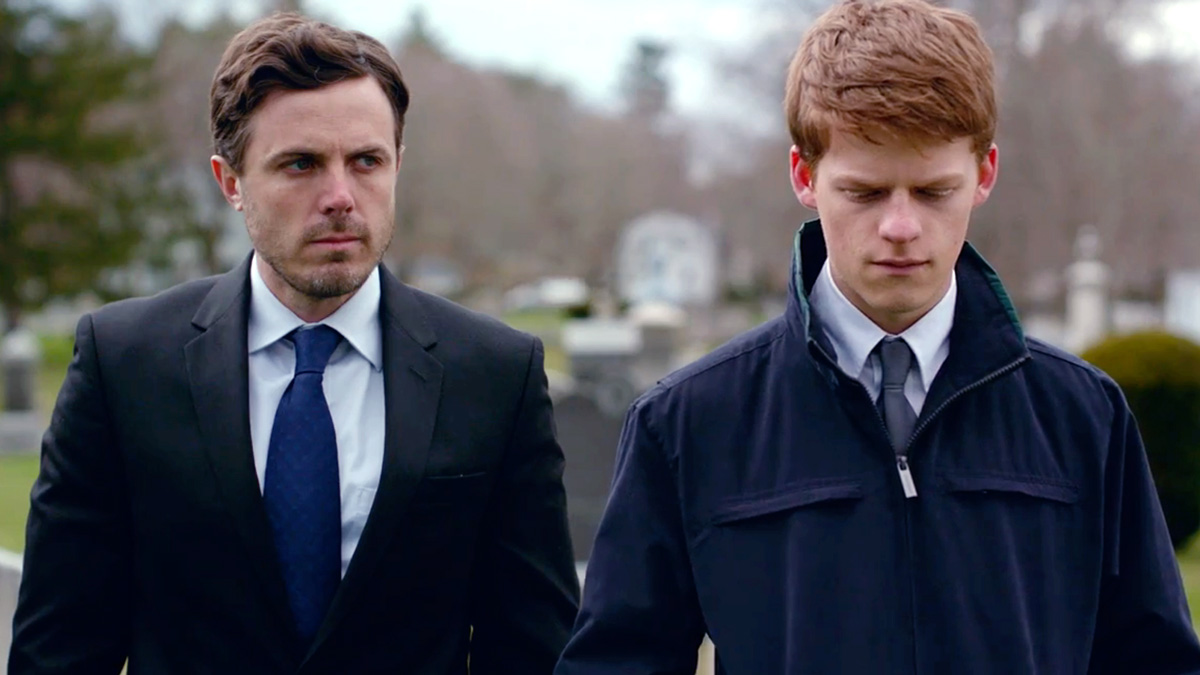 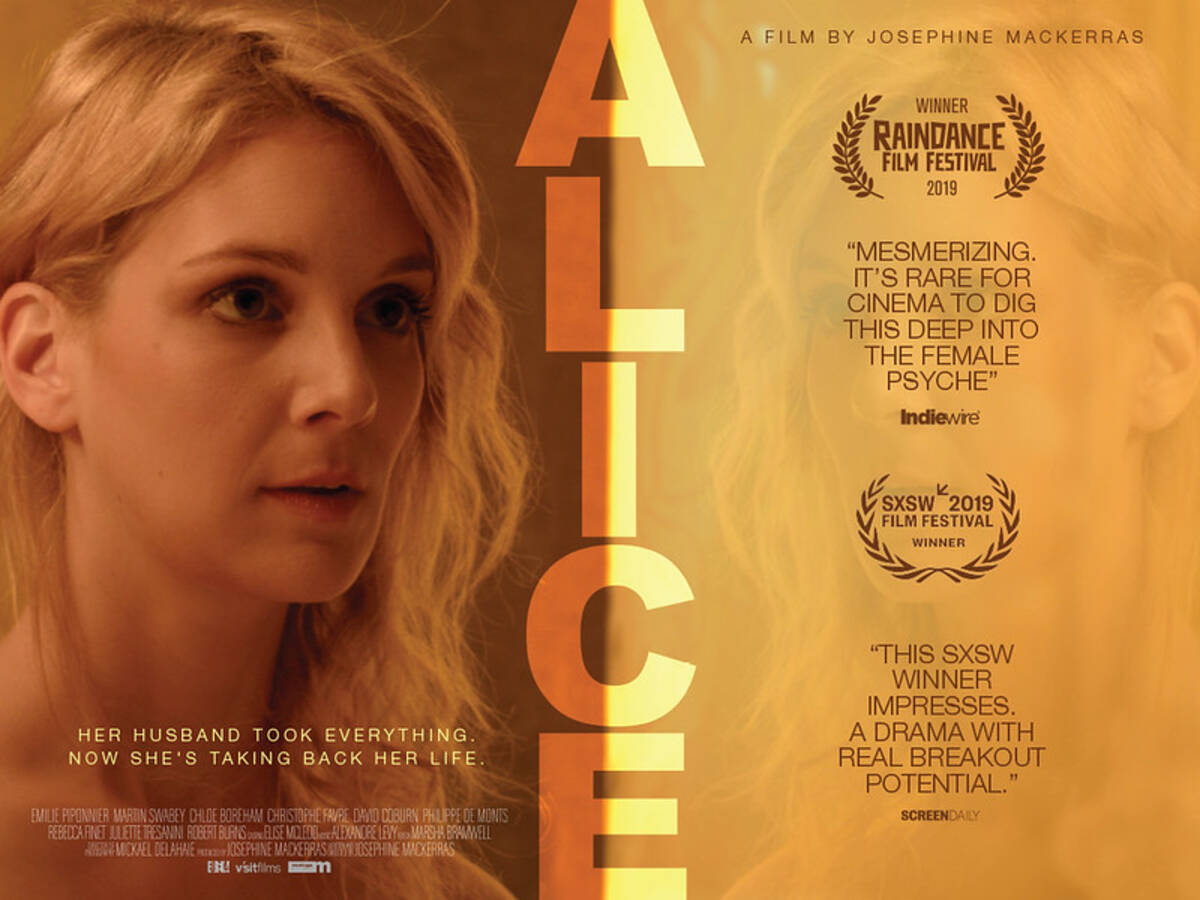