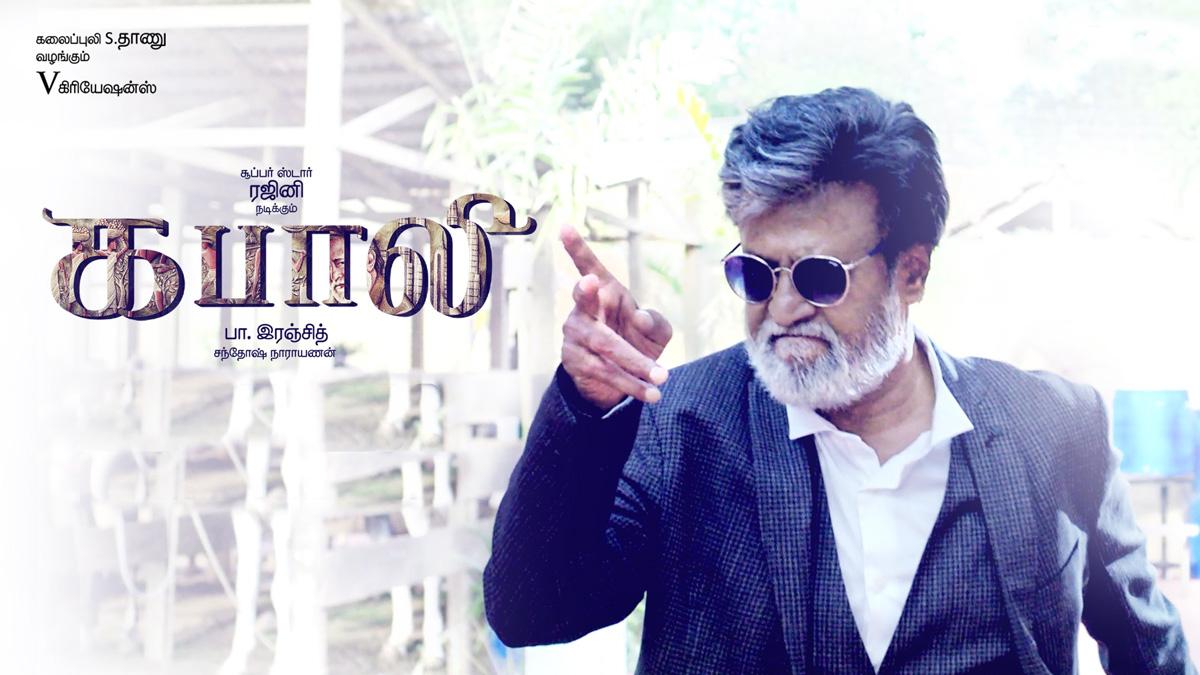 From this friday when the film got released everyone around me is talking only about Kabali (2016).  It’s unbelievable how this Rajni starrer has captured the imagination of audience worldwide wherever it got released.

Though the film has got mixed reviews, I liked the film. With the canvas as big as this and with a strong story it could’ve been better, but nevertheless I enjoyed the film thoroughly. Rajni comes as a 65 year old gangster (Kabali) who gets released from a prison in Malaysia after 25 years, continuing his struggle for giving voice to voiceless there. The old man carries in his heart the memory of the life he lived with his “dead” wife, while he goes after his enemies in his own style that is appropriate for his role and age. Superhero sequences are clearly out of place here and that’s what Director Pa.Ranjith has given us – and this absence is what disappoints Rajni‘s diehard fans, but for me it was the reason I enjoyed the movie more than his recent films. Generally in a Rajni film the Director fades out in background but in Kabali the Director stands out, audience who enjoyed Ranjith‘s earlier films Attakathi and Madras will like Kabali thoroughly.

With a glamorous heroine like Radhika Apte I was fearing of seeing love songs and duets with ageing Rajni, instead she is casted as a strong willed women, a rarity in Indian cinema which is known for it’s objectification of female actors. As his wife Kumuda she is shown shaping up Kabali in his “career”. Equally impressive was Dhansika as Yogi she comes out as a perfect cast for the role as Kabali’s daughter, agile on her feet in the fight sequences. Sharp dialogues are a big plus to the film. I was impressed with the sensitivity of the character Kabali shown, where he tells his daughter the day before their meeting with his wife after 25 years, that he is not getting sleep thinking about what will be going through her mind right now.  When the audio album got released the songs by Santosh Narayanan didn’t impress me, but hearing the same and the background score in the movie they felt right in place and electrifying. I rejoiced the climax scene where the camera fades into long shot with the iconic Petronas twin towers behind Kabali.

One criticism that I agree with was the lack of a fearful villain opposing Rajni, the character of Tony Lee played by Winston Chao is not established properly; we are not shown convincingly on how bad he is and as a result he turns out to be a comedy piece as in the popular Vadivelu comedy scene. On the same lines, a tighter script would’ve benefited the film a lot. We see an unnecessarily lengthy sequence of Kabali’s bodyguard Jeeva’s (played by Attakathi Dinesh) killing. When we hear the possibility of Kumudha being in Paris I was threading for a goose chase in France, instead we were spared by Kabali traveling only to Pondicherry.

Tamilians number over 1.7 million live in Malaysia as second class citizens in the country of 28 million, oppressed by natives and Chinese. I remember what a Taxi driver in Kuala Lumpur, a tamilian, told me during my visit to the city in 1999 – see on the sides of the road where construction is going on; the managers who are overseeing the work sitting in Air Conditioned containers are Chinese, those who are supposed to be working but smoking in the tree shade are the natives (Malays) and the labourers who are working hard and sweating in the heat are the tamilians and that is Malaysian society. With such a large diaspora base it’s surprising that it took almost 100 years for Tamil cinema to talk about the plight of Tamils living in Malaysia. And that’s what in its core Kabali accomplishes but not in a documentary fashion but intervened with family emotions and gangster action. 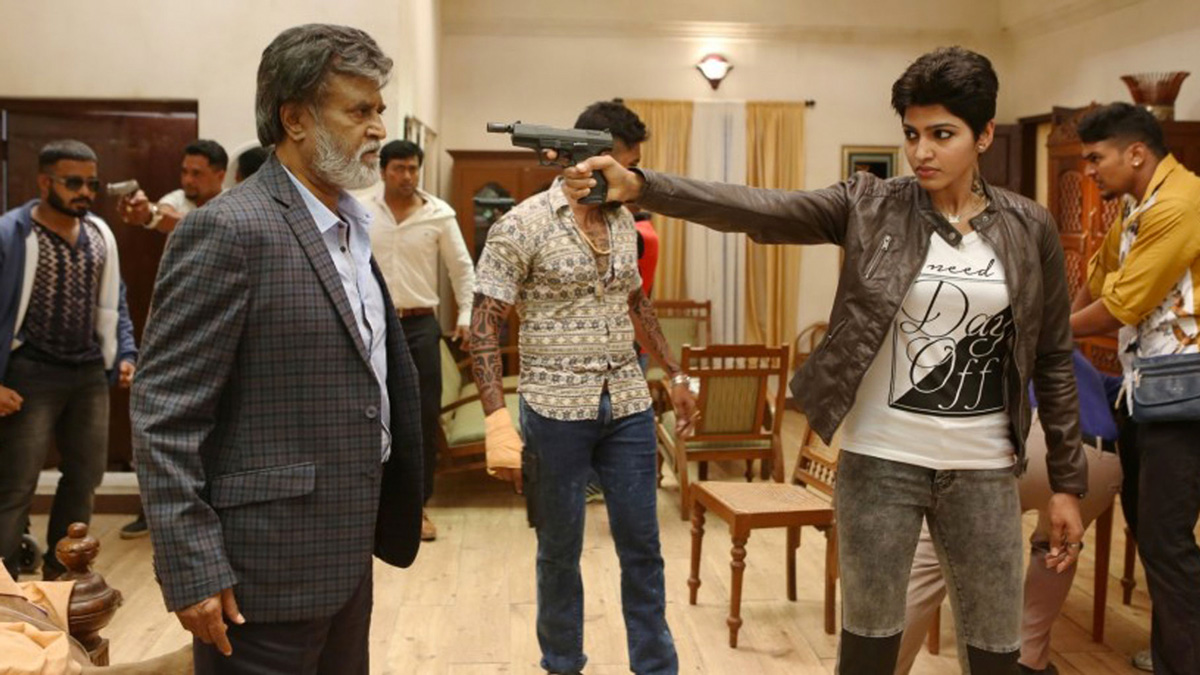 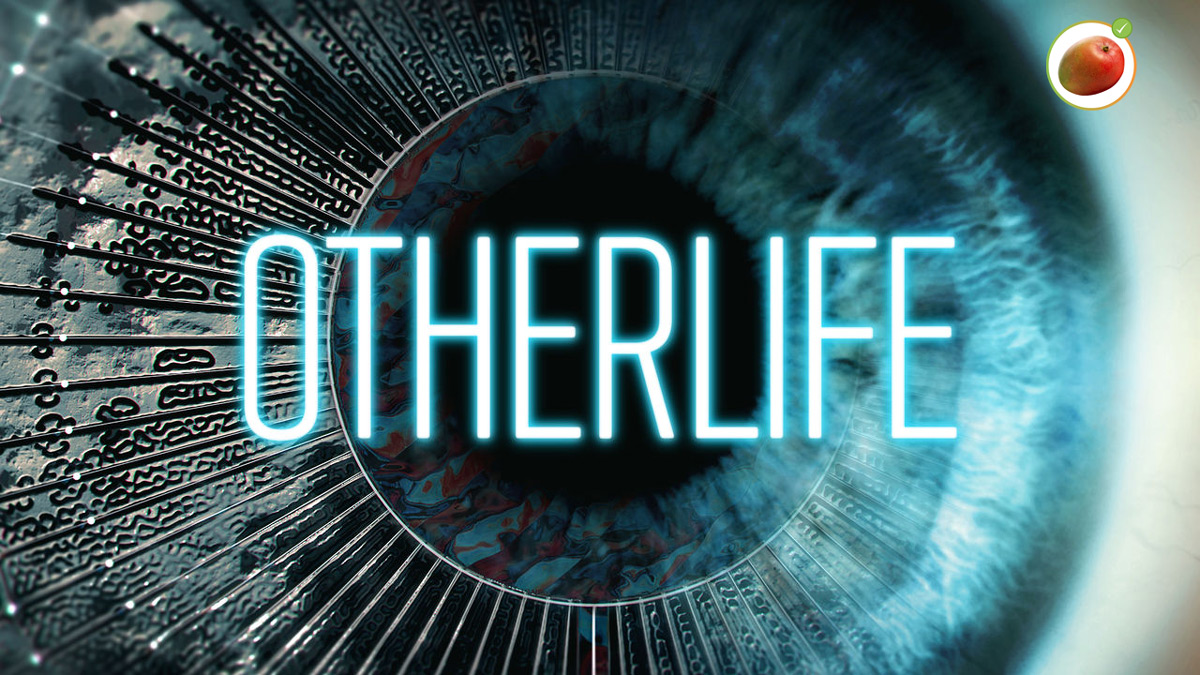 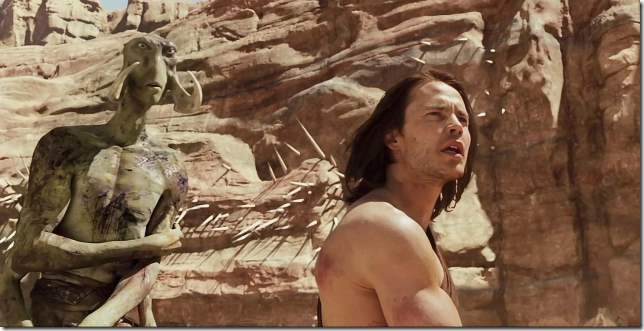