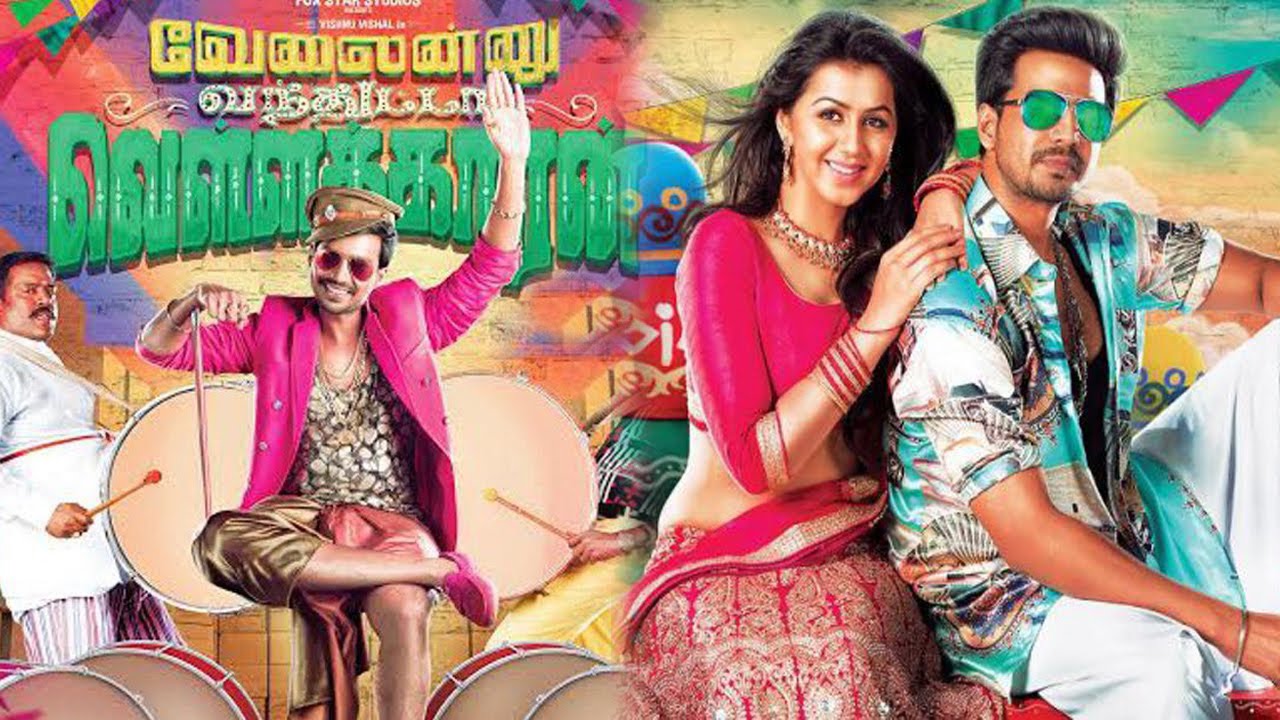 Velainu Vandhutta Vellaikaaran (VVV) is advertised to be an all-out commercial comedy Tamil Film. I can see its producers hoping for a commercial success but the real comedy seems to be on the audience. It’s surprising how come an actor like Vishnu Vishal who delivered excellent performance in Jeeva (2014) and Indru Netru Naalai (2015) opted for a weak screenplay like VVV.

Murugan (Vishnu Vishal) is a tailor for ladies clothes and go-getter for a local politician and MLA played by Robo Shankar. Murugan falls in love with Archana (Nikki Galrani), the daughter of a local eatery owner. Archana aspires to be a Police Sub-Inspector, Murugan thinks he helped her to get the job. Murugan’s friend is Sakkarai (Soori), who gets into trouble by marrying a girl in a mass wedding, what he thinks to be a fake wedding; the comedy for the entire film is based on this thin line of humour. The story is about these 3 characters and how they get in middle of a Rs.500 Crore scam following the death of a minister. To add flavour we see “Naan Kadavul” Mottai Rajendran too making an appearance for a song in climax.

Nothing more to write about this film. 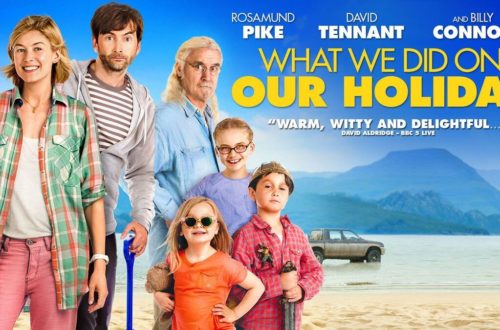