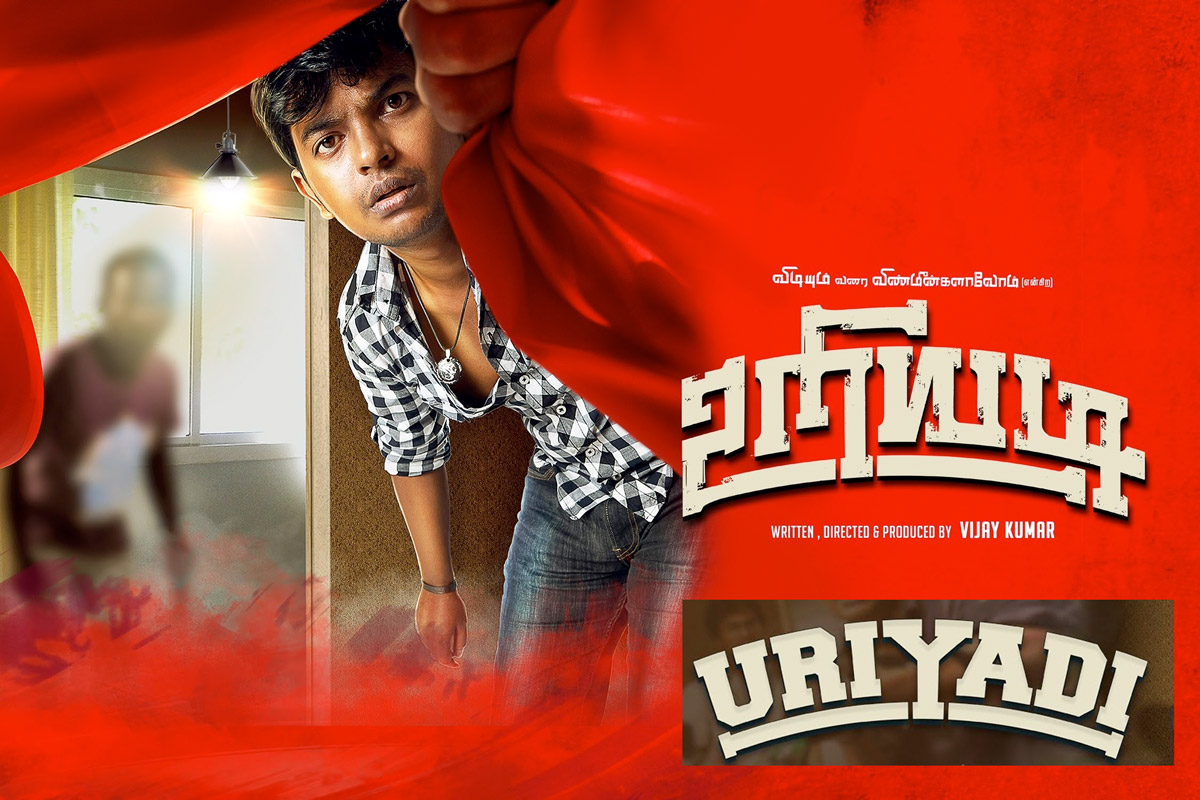 In today’s world of Tamil cinema, a film is a success if it runs for more than a week and it’s considered a hit if it draws a crowd after the first 2 weeks. I was surprised to see a little known film with an entire cast of first-timers to have got this distinction. When I went to see Uriyadi (2016) in Satyam Cinemas today, I didn’t expect to see a sizeable audience for a film that got released 15 days back. Even before the titles rolled this showed Uriyadi should be good, I never expected it to be a fine cinema as it pleasantly turned out to be.

Directed and acted by Director Vijay Kumar a software engineer by profession, Uriyadi doesn’t sport any fresh story. It’s a familiar story of a set of 4 college students (acted by Vijay Kumar, Siva Perumal & others) targeted by local leaders for the benefit of their caste politics. What makes the film special was sensible screenplay by Vijay Kumar. As the Director he has employed an interesting technique for editing the screens – the thinking that goes in the main character’s head is shown as a kind of quick preview, instead of long scenes testing the patience of the audience. Similarly, there are no lengthy flashbacks, even for the first year brief love we are shown only a quick summary. The Director shines here for giving credit to the intelligence of today’s film-goers. He is supported throughout by good, natural acting by everyone on the screen which makes us glance over the lapses in the story in a few places.

Music by Masala Coffee aids the pace of the film, with the song  “Kaantha Vazhkaiya Paru” by Sooraj Santhosh a hit in FM Radio channels. Overall, a good cinema that you shouldn’t miss. 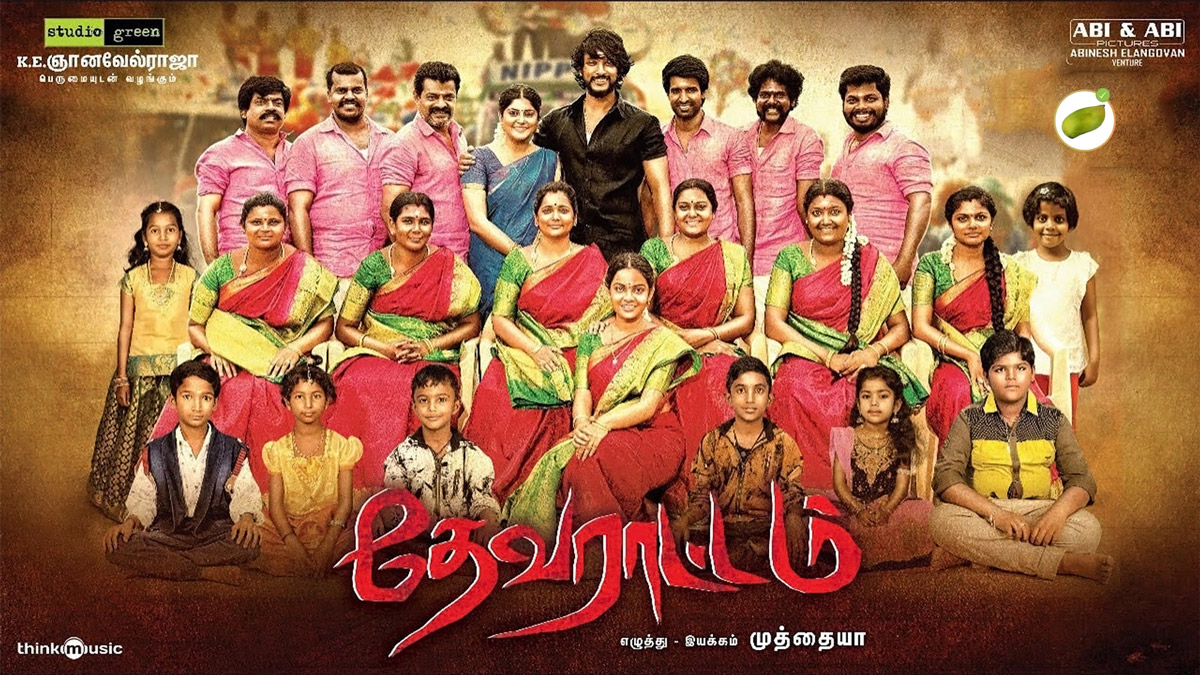 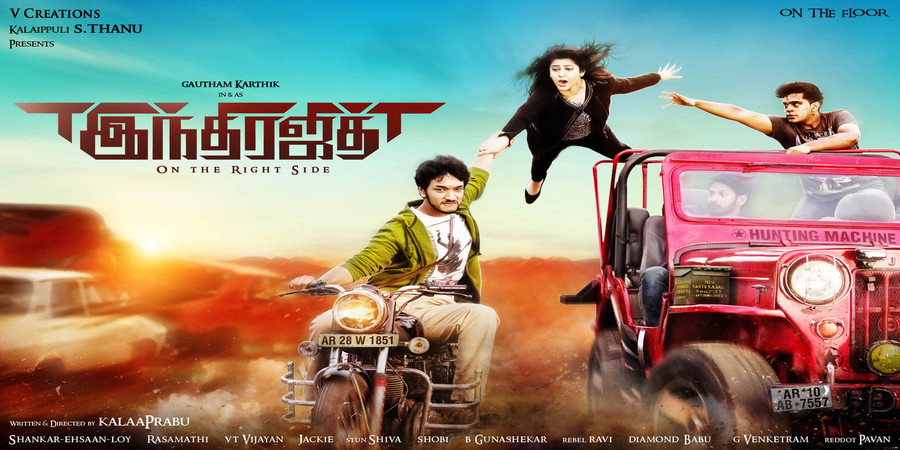