I first heard about  Hola Venky! (2014) from this The Hindu article published January 2014, after which I went to their Facebook page and waited for them to come to Chennai. The film is a crowd funded movie produced on a shoe-string budget of Rs.10 Lakhs by Sandeep Mohan, who is based out of Mumbai and this being his second feature film. For reaching the movie to audience Sandeep came upon a novel idea of “travelling cinema”, he was taking to the movie to wherever he could find a crowd. Unfortunately Hola Venky! never came to Chennai. Nothing is lost as the film is now available for free from YouTube, I watched it today.

The film is about “Venky” (played by Roger Narayan) working as a software engineer in an IT Services firm in Mumbai, he is a divorcee recovering from the shock and has been recently engaged to a women who has gone through a bad marriage too. His fiancee makes it clear to Venky that she has no “romance” for this marriage and is eager to get into motherhood, love & romance can wait. Venky is sent to America for a leadership training by his boss who has instructed him to safely bring a stroller from his sister-in-law. Landing in San Francisco, Venky stays with his college friend and struggles through the training program. One night after partying Venky finds himself drunk and with a girl who invites him to a Gym in Chinatown, where he crashes for the night. Waking up he finds himself hurt and his belongings missing. Rest of the story is about what happens next, did Venky recover, did he finish the training, did he gets back his belongings, what happened to his marriage.

The film has profanity so it may not be suited for young audience. Though you could figure out the movie is not your regular cinema quality, no where you find it wanting in terms of story telling, comedy, script or choreography. The main actors have done great work playing their respective roles naturally.  The director has kept the story line simple and happenings between two cities – Mumbai & San Francisco, a wise decision so that the focus is in comedy and story around few characters.

Overall a comedy film that you can enjoy over an evening. 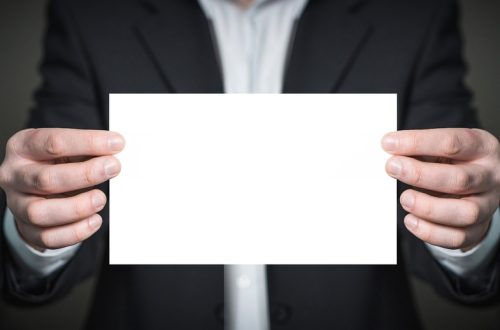