In the 1960s Jaishankar was known as Thennagathu James Bond, his roles in Vallavan Oruvan and CID Shankar as a top class detective earned him huge popularity. Comedian Vadivelu’s fourth film as Hero, “ELI (எலி)” directed by Yuvaraj Dhayalan seems to have been inspired by that era police stories. The story happens in 1960’s Madras, where Elisamy (played by Vadivelu) a petty thief is hired by a senior police officer to get into a cigarette smuggling gang as a spy, and by end of the film he single handedly captures them. The first two exploits of Vadivelu & friends, in the jewellery and bank robbery were enjoyable, after that it was all downhill. Throughout the film we see Vadivelu’s signature body language and dialogue delivery, what was missing is any resemblance of comedy, even the kids in the theatre were not laughing!.

Since the film happens in 1960s  we are treated to set designs of that period, the cars of that era are shown, the villain’s den below his hotel resembles a rock cave which was common in Tamil film of those days including M.G.R’s Alibabavum 40 Thirudargalum, the art director of Eli deserves a pat on the back. Music Director Vidyasagar is visible only in the background score, the songs are uninspiring. Jayam and Anniyan fame Sadha is the love interest of vadivelu in the film, she has been given a minimum role, with Vadivelu cornering 99% of the screen time.

Overall, a film you are unlikely to see in Adithya channel as comedy clips! 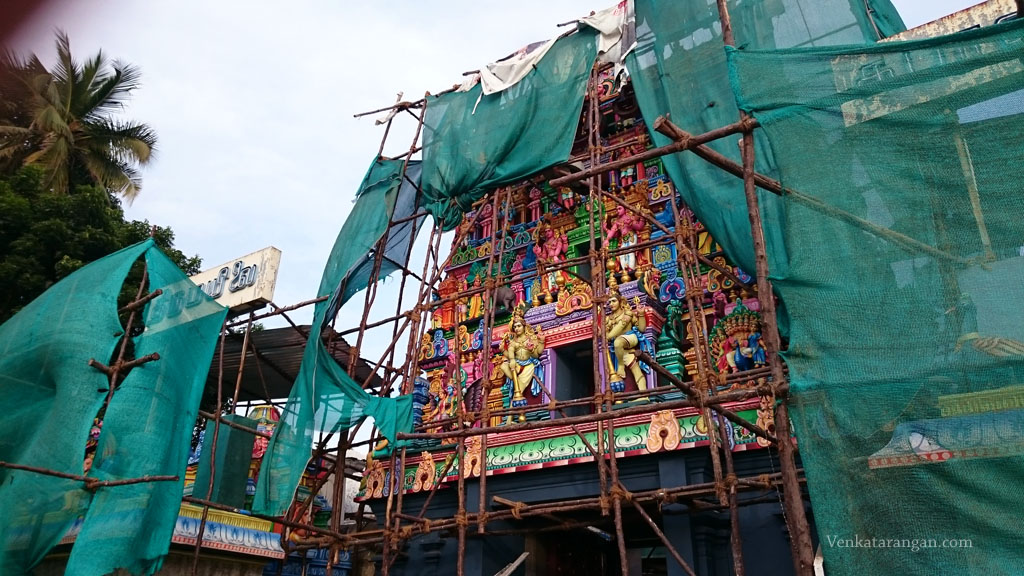 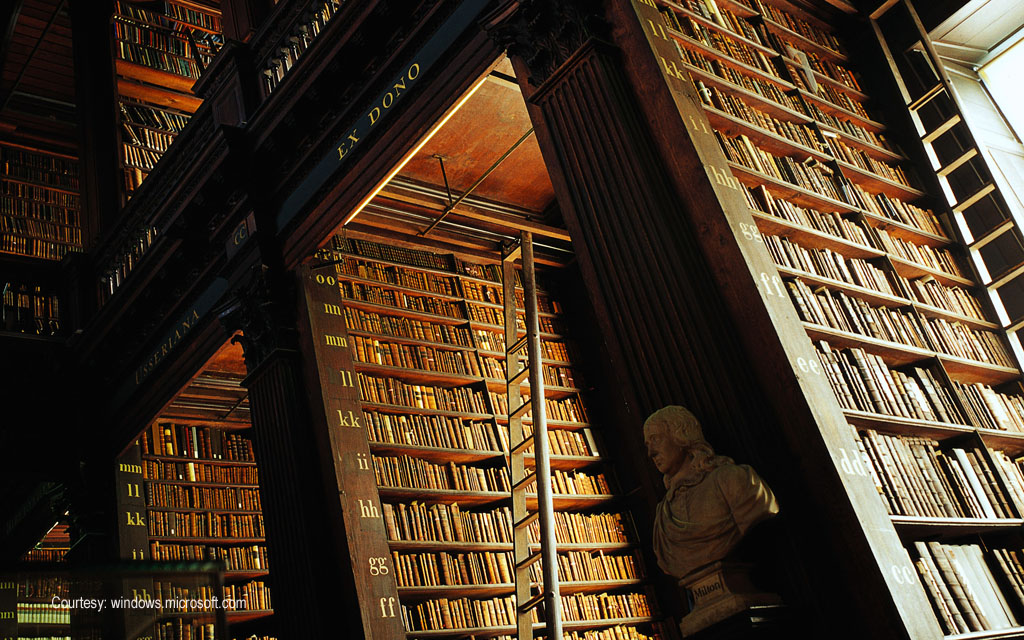 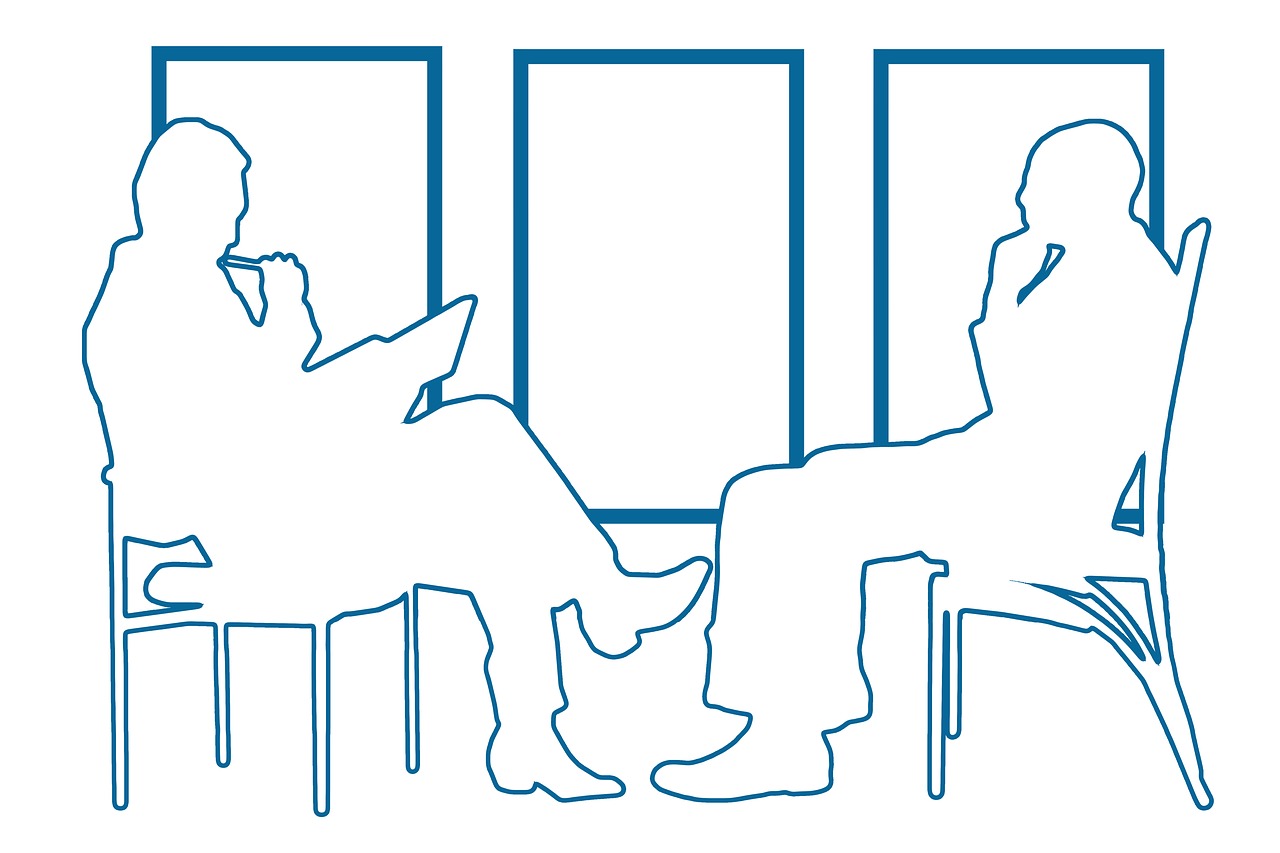 A good term for Gut Feel