I understand little “Hindi” but not enough to follow a full-length film, so whenever I hear about a good Hindi movie I wait for English sub-titled DVD to come and most often miss it. This time around, when I read about “Queen” I wanted to see it when its being screened in local theatres. So I picked up Satyam cinemas Thursday specials, on that day every week they show English sub-titles for most of the regional language movies (including local language Tamil) they screen. You can follow their Facebook page to learn about it, generally every Tuesday they announce the list of movies which will carry sub-titles that Thursday.

Bollywood films are mostly Hero based, “Queen” is a welcome departure from that. The story is 100% about the Heroine of the film. The protagonist (Rani) is a young Punjabi girl eagerly looking for her wedding to her loved one in two days, but gets the shock of her life when her fiancée (Vijay) cancels the wedding. Devastated Rani cries for few days, then pulls herself up to travel alone on her honeymoon(!) to Paris and Amsterdam as planned.

In the scene at Coffee shop where Rani begs Vijay to marry her, the Director Vikas Bahl has subtly portrayed the sorry state of Indian women when it comes to failed marriages. The Indian society unfairly rests the entire stigma of a cancelled wedding on the women’s head.  In a later scene Rani cries out to Viji (an acquaintance in Paris) on how throughout her life she has been “good”, listening and “obeying” everyone especially Vijay (fiancé) and still her life has become a mess. Rani says “You name anyone and I would have obeyed them”. Even though Urban Indian women are educated (many are graduates) the society expects them to be married early and be subservient to their parents and later to their in-laws (especially the mother-in-law).  The director continues to show case this theme in more than one occassion, in the climax scene Vijay’s mother (Rani’s would-be Mother in Law) tries to entice Rani by saying “Everyday when the men of the family go to work, we will have the house to ourselves, we will have Tea, Biscuits and SPA treatments…”. Makes you feel disgusted that a women (Mother In Law) in this modern age expects to win over another women (her future daughter-in-law) by just tea and biscuits.

Rani in the film is portrayed by Kangana Ranaut, a young actress from Himachal Pradesh. She has been brilliant in her acting. I haven’t watched Ms.Ranaut’s previous films, so when the film started I was surprised to see such a timid, shy person being casted for a role that was supposed to be Heroine centric. But then the character (and the actor) gradually transforms first in Paris, then in Amsterdam and in the climax she appears like a completely different person. Throughout the film, Rani is shown with less (or no) makeup but in the climax she is all dressed up, you could sense Vijay’s attention is all on her Foundation and lip stick. Hats off to the costumes & makeup crew and to Ms.Ranaut for carrying all of them effortlessly. The scene where she holds to her bag tightly when she is being robbed in Paris was superb effort.

The Director has pickuped apt locations for the story. For a conservative Punjabi girl, Paris & Amsterdam could be the biggest cultural shock. In the scene where Rani is about to kiss an Italian chef, she is shown practising alone as this will be her first kiss, a nice touch by the Director. After reaching her hotel, Rani gets into her booked room to find 3 male occupants already in the room and screams. My wife asked me isn’t this a bit artificial to find a female booked in the same room as Males. I will agree its not common but it is not unheard of. In my first trip abroad in 1998 to UK, I was booked on a bed ‘n’ breakfast accommodation in Edinburgh, Scotland where you will have to share the room with other occupants like a Hostel.

I found the climax to be the best, no lengthy dialogues, no arguments – it was short and crisp.  Overall, a fine enjoyable movie which you shouldn’t miss this season. 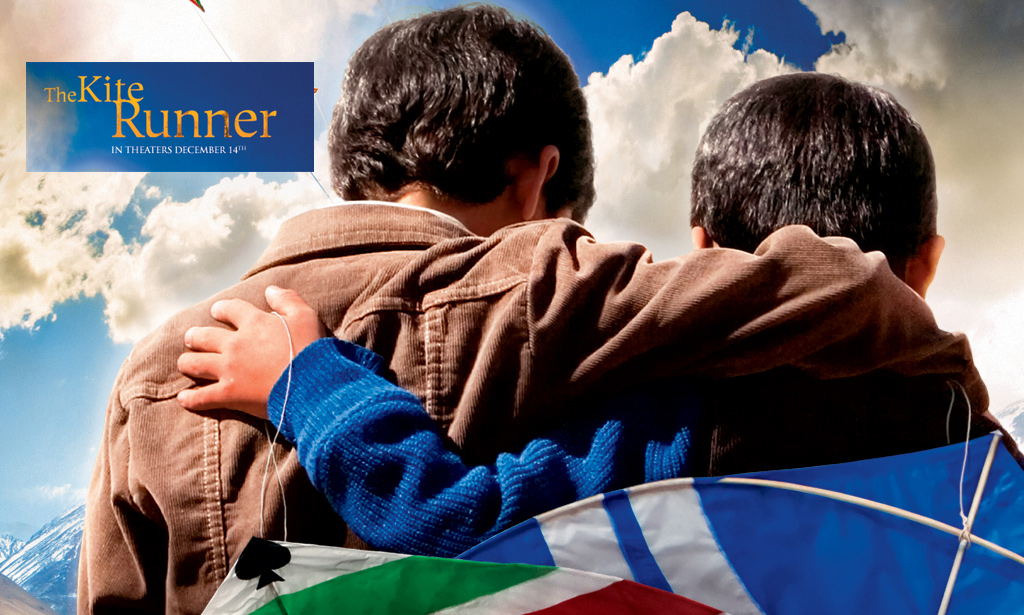