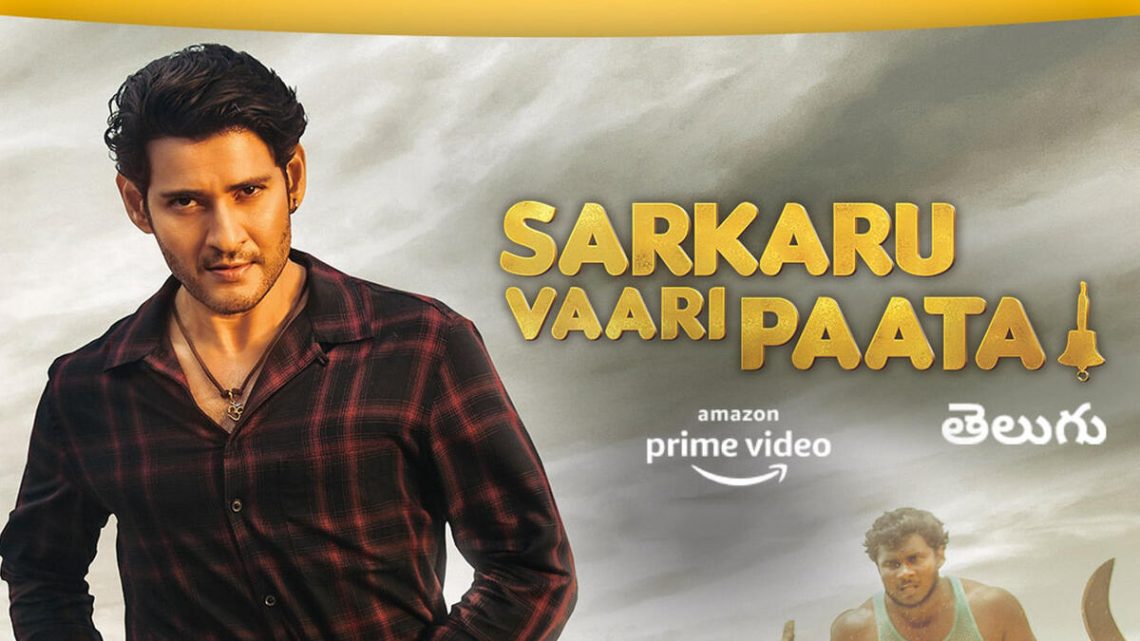 I like Mahesh Babu, I found his film Srimanthudu (2015) to be a total entertainer and I watched it a few times. So, I was curious with his latest film Sarkaru Vaari Paata (2022). Sadly, it offered an incohesive screenplay and a uninspired story. A good performance by Mahesh Babu and Keerthy Suresh couldn’t save the trainwreck. It gets a mangoidiots rating of Rotten.

It seems the director Parasuram wanted to do a film around the plot of the infamous Vijay Mallya default case of Rs 9000 crores. Instead of going all-out on this and showing how the hero saves the Indian banks, we see a hotchpotch of events. Whatever the hero does in the first-half in the USA is what he critics and goes-after in the second-half. The sequence in America appears to be there only to show the audience Florida and the gambling tables. Climax (2021) was a better attempt at exposing the rich and the powerful walking scot-free with their unpaid bank loans.

Unless you are a diehard man of Mahesh Babu, you can ignore this film. I was disappointed! 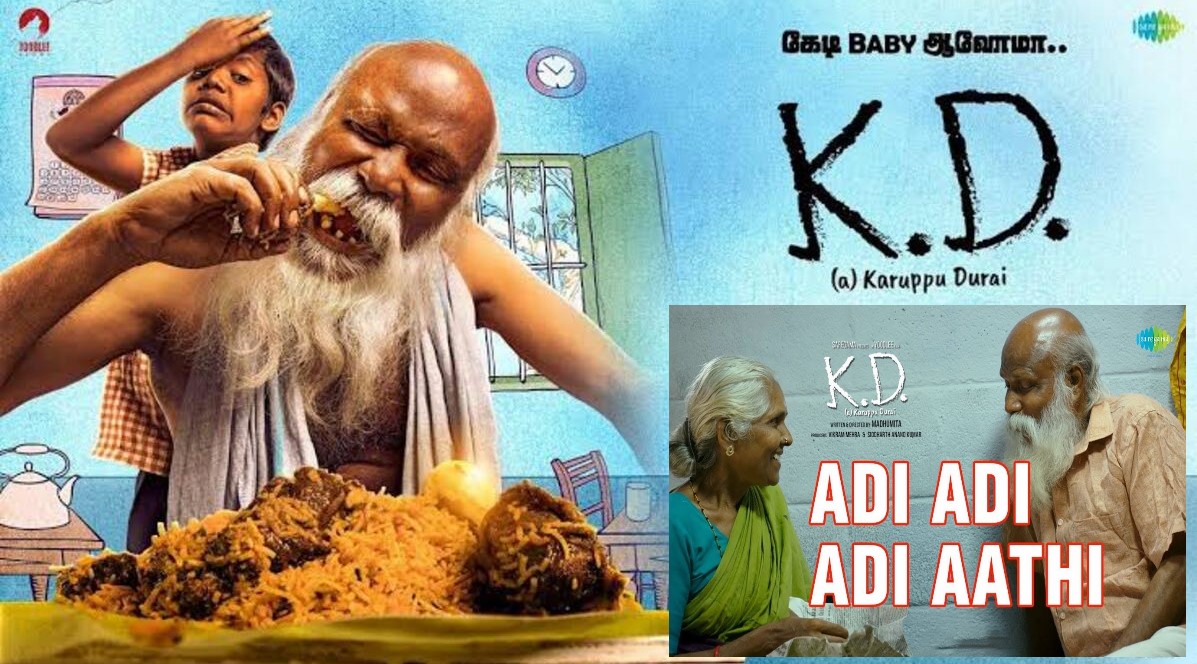 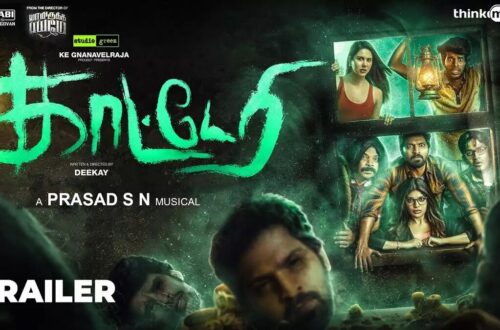