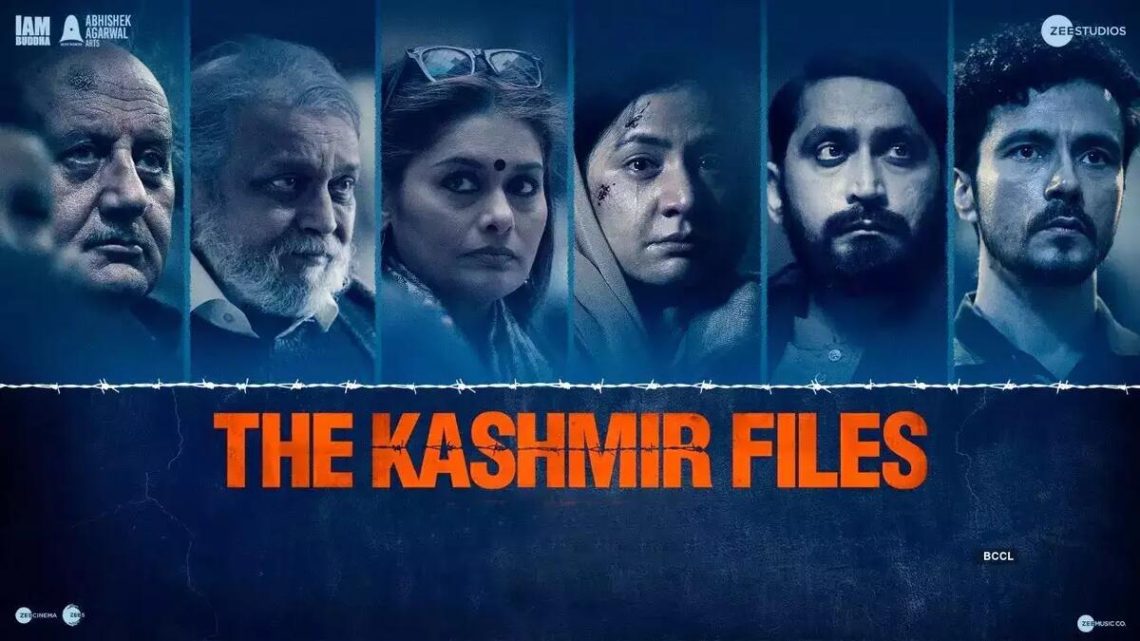 For the last few days, the recently released film, The Kashmir Files (2022) by Director Vivek Agnihotri has been making waves across India. The movie is running houseful. These are not surprising – In India, the mention of ‘Kashmir’ always invokes an emotional response – every Indian has an opinion on what went wrong in the state and how it should be fixed. The film works as a (fictional) biography of the protagonist, but the narration was slow paced, and the screenplay was unimaginative, due to which, as a movie it fell short of what it could’ve been. Unlike what critics say, the film does display the militants’ point of view but those were few and feeble. Overall it was onesided, which is how most historic fiction films are handled (remember, these are works of art and not documentary), including movies about 9/11 and Iraq war films like The Hurt Locker (2008).  I am giving the movie a Raw rating for good acting by a few and for engaging the audience in large numbers.

The film covers the exodus of the upper-caste Hindus (Kashmiri Pundits) from Kashmir due to the heightened militancy in the state in January 1990. The Hindus had lived in the state for centuries. Instead of covering a wide canvas of the history of Kashmir, the rise of the unrest, counter actions by the mainland and so on, the screenplay remains focused on the tragedy that befell one family. This is also the shortcoming of the movie, without the context, you are forced to rely on the history you know.

I could feel the tension among the audience when the slogan “Convert, Leave or Die” was being shouted on screen.

As the film starts, we get dropped straight into the action – to the scene of a ‘bloody’ shooting of the breadwinner of a Pundit family – the rest of the film was about what happened to the other members of the family. Later, we see the youngest member, Krishna Pandit in 2020 studying at ANU (a surrogate for JNU) and getting influenced by his professor on the version about Kashmir she (believes in and) wants to spread. I liked the interactions between the liberal professor and the young man – I feel it reflects how the urban youth of India think about the long-standing issues facing India.

In the film, the director has alternated the happenings of 1990 and 2020, this style works well, without which the film would’ve been boring. Darshan Kumar who comes as Krishna Pandit has portrayed well the character of a rebellious, liberal young man of India. Initially, Krishna believes naively that he is one of the millions of young Indians who are virtuous and are not burdened by history, but he too ends up getting dragged deep by the past atrocities and losses.

The crew should be appreciated for covering a topic that needs discussion in modern India, but ‘The Kashmir Files’, struggles to elude off its propaganda vibe. 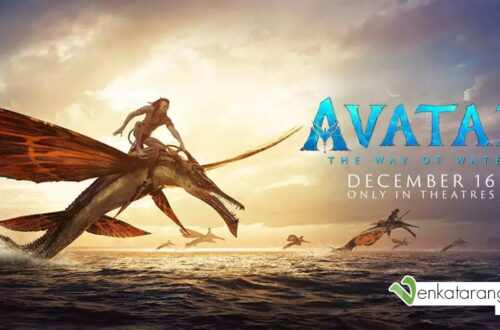