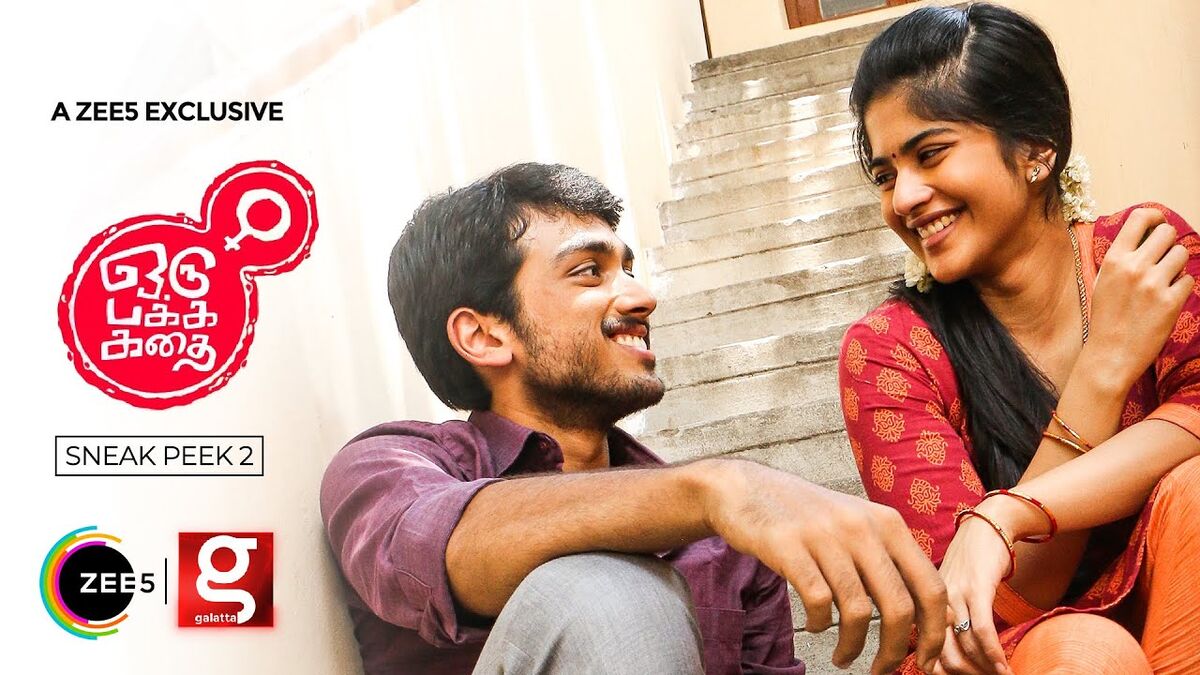 Oru Pakka Kathai (2020) was a mixed film, the first-half being hilarious & brilliant and the second-half getting dull & wonted. Starring Kalidas Jayaram and Megha Akash, directed by Balaji Tharaneetharan of Naduvula Konjam Pakkatha Kaanom (2012) and Seethakaathi (2018) fame the film was made in 2014 and launched only last year on Zee5 streaming.

As the name implies (An one-page story) the plot of the film is simple, so I will not spoil the fun of watching the first one hour by revealing much of the spoilers. Saravanan and Meera are lovers from school days, their parents had agreed to the marriage once they settle down. Something happens and the parents decide to have their wedding immediately leaving the young couple puzzled. What is that and why are they puzzled is the first half of the film told in a humorous way. Just like in his first film NKPK, here too, the characters, when confronted with tough situations, keep staring and looking at each other – while it becomes repetitive it adds a sense of suspense to the narration.

The second-half gets lost very quickly and never recovers the lost ground. We get a feeling that we have already seen what is going to happen as it moves only on expected lines. The saving grace has been the characters of Saravanan and his family don’t blame Meera or her family for any of the events. When the climax happens we are relieved that the film has come to an end.

Looking very young, I was not expecting much from either Kalidas Jayaram or Megha Akash, but both have done their roles well. Megha brings to life the role of a young and caring mother, kudos to her. Overall this is a film that is different and for that can be watched. 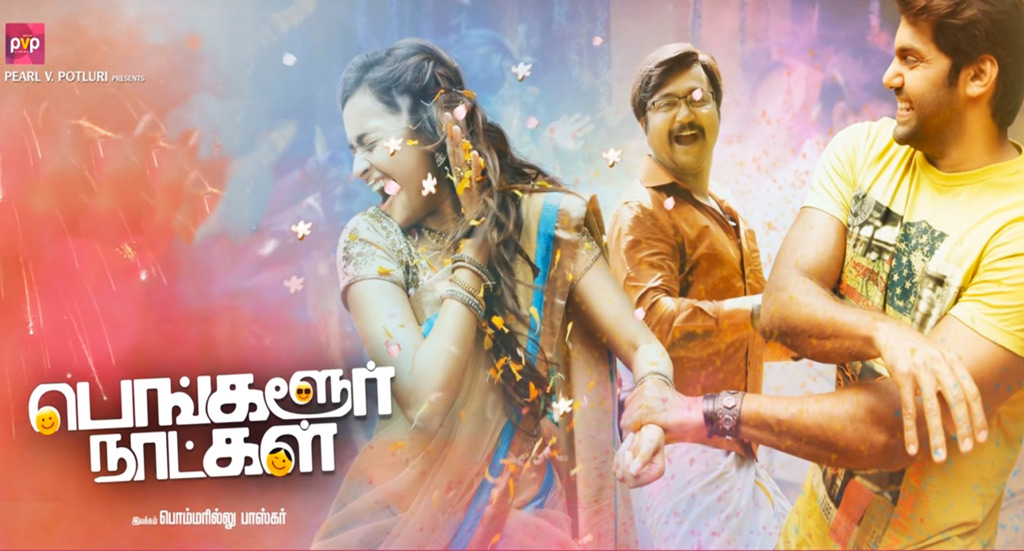