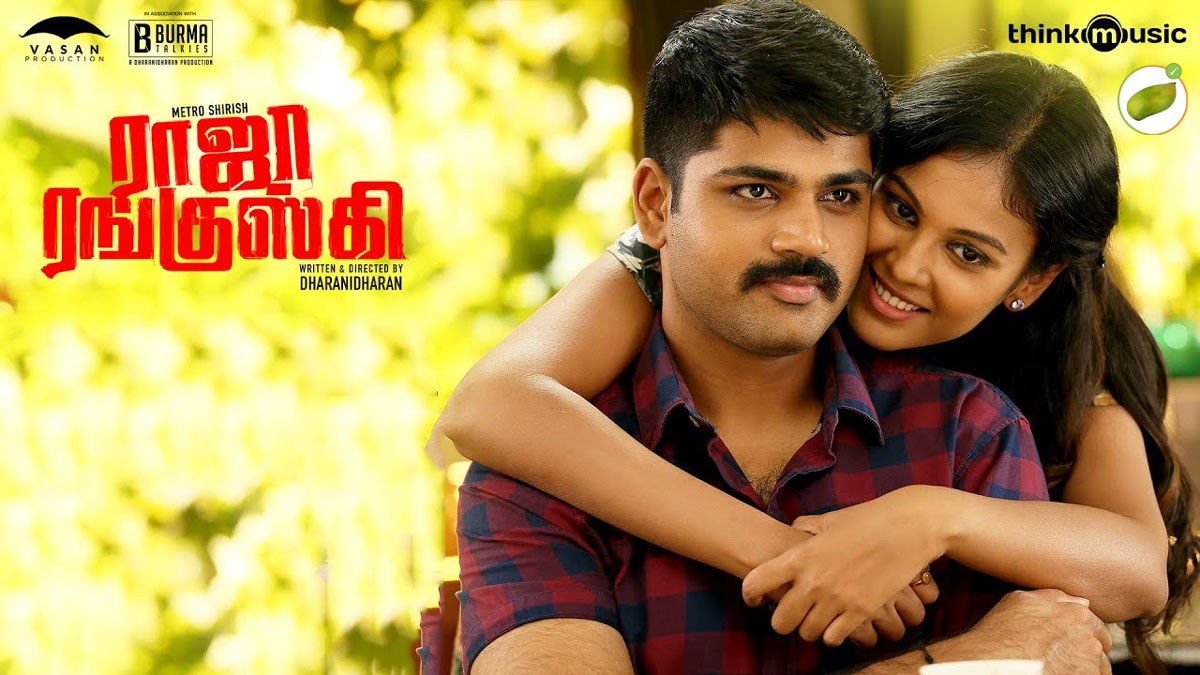 Raja Ranguski (2018) is a crime thriller directed by Dharani Dharan, whose earlier film was a mediocre horror comedy – Jackson Durai (2016) that was not having much of a story. Clearly, in this film, he has put more effort in the story department, regrettably, the screenplay and casting have fallen short of making an impact.

“Raja” (played by promising actor Shirish Saravanan of Metro (2016) debut) is a police constable whose regular beat includes a gated community, where he finds a mentor and well-wisher with a senior citizen Mary (Anupama Kumar),  and also the love of his life, a young writer “Ranguski”, named after Sujatha’s character and played by Chandini Tamilarasan. Following the advice of Mary, Raja tricks Ranguski to fall in love with him, unfortunately, the trick backfires landing Raja and Ranguski in the centre of a murder. What really happened, who is really behind the murders is rest of the story.

The first half of the film proceeds pretty briskly, both Shirish and Chandini doing well in their initial encounters. It is in the second half, once the murder mystery starts the screenplay and the actors falter living to what’s needed to keep it going. The climax is an unexpected twist, but by the time we reach there we have lost interest.

Director Dharani and Actor Shirish have a promising career ahead of them, only if they continue improving with their hard work, all the best to them. 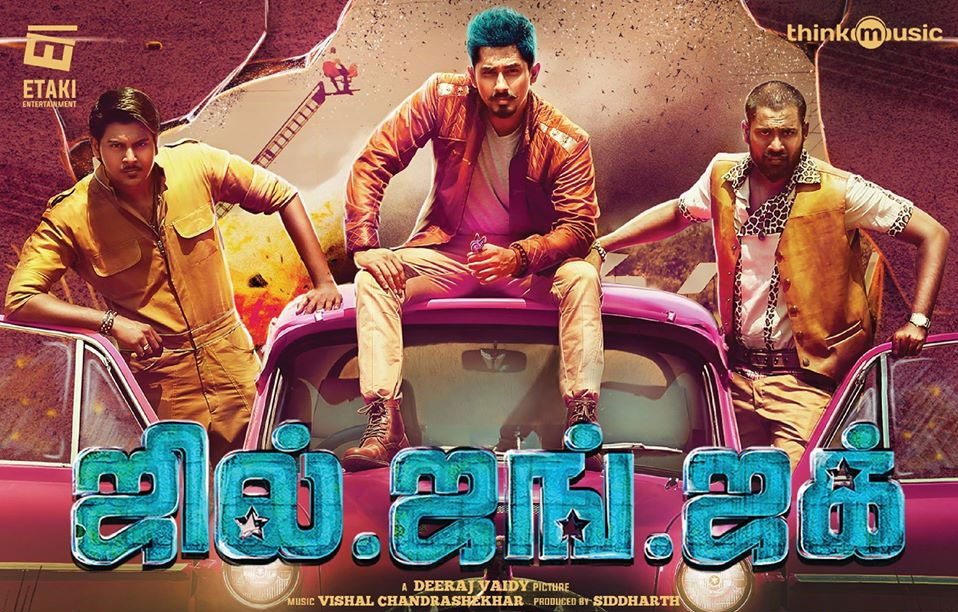 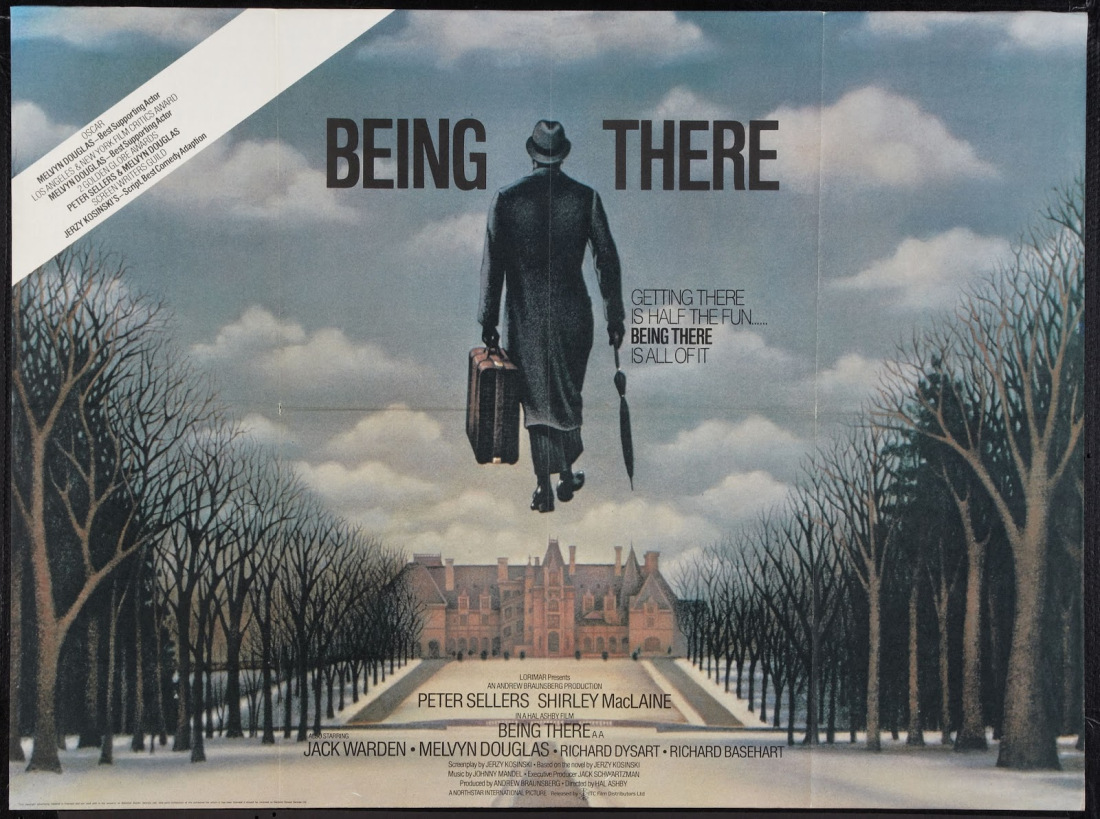