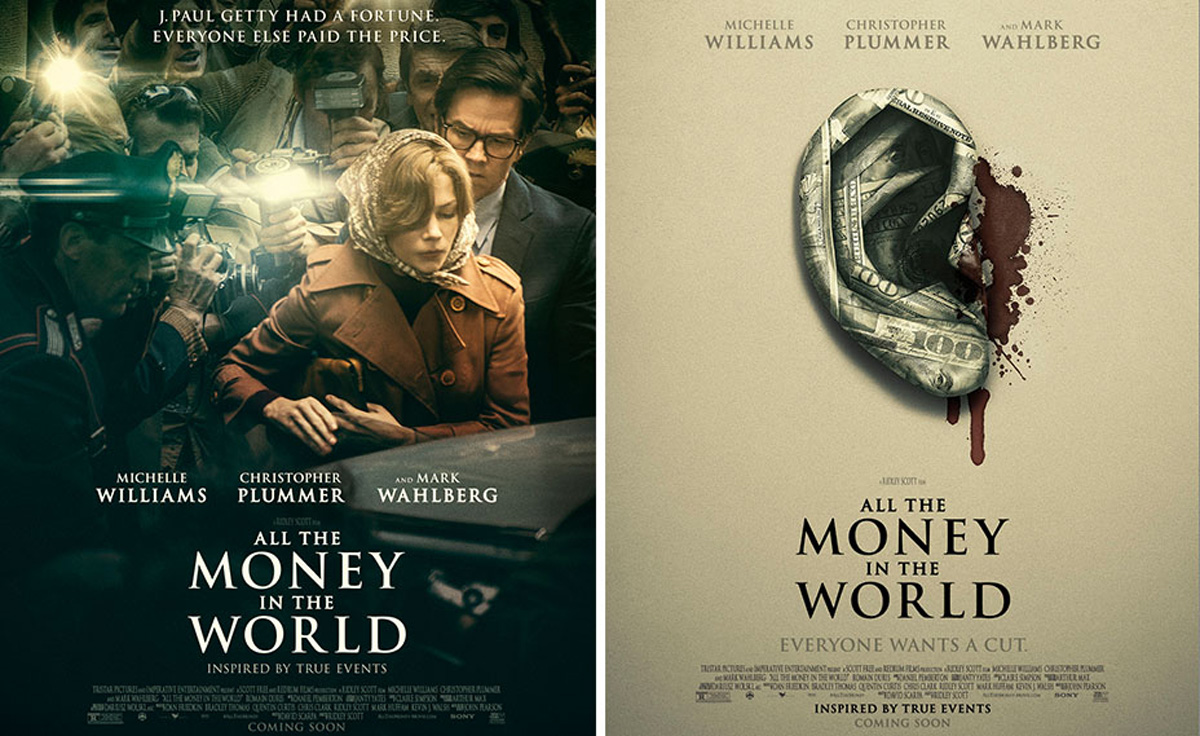 All the Money in the World (2017)  directed by Ridley Scott of Blade Runner (1982) fame is one of the films that has been nominated for this year’s Oscar and it does have a good chance of winning. A true story – based on the kidnap in 1973 of 16-year-old “Paul”, grandson of then the richest man in the world J. Paul Getty, in Rome. The story is about Mr Getty refusing to pay the ransom money demanded by the gang, threatening the life of his own grandson, and his former daughter-in-law fighting her way with him and the Rome police in the effort to save her son.

Though the film has an engaging story and a brilliant director, the first half kept dragging, thankfully, the second half picked a bit of pace to end with an interesting climax. Christopher Plummer as J. Paul Getty has brought the frugal billionaire to life on screen. I liked the dialogues in the film, written by David Scarpa like when Mr Getty telling “Anyone can become rich, to be rich is a different story”.