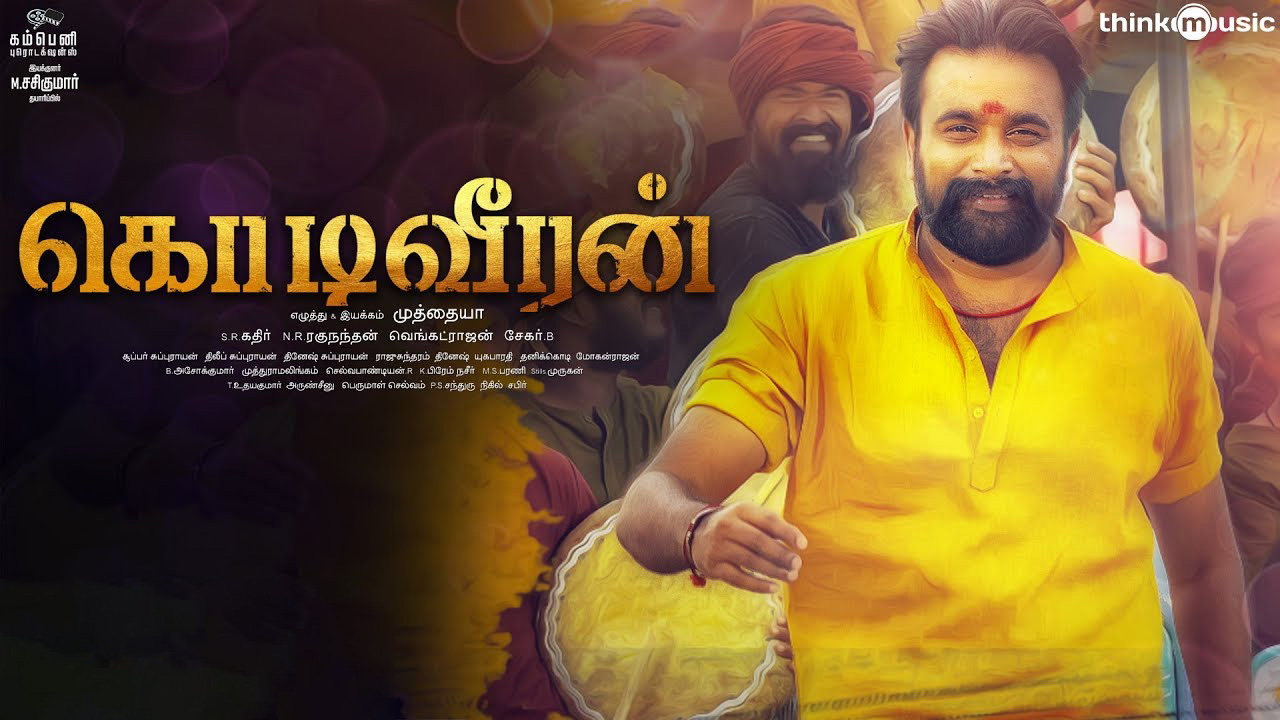 Tamil Nadu villages are stuck in a time warp – it is only the brawn and masculinity that matters – that’s what Director M Muthaiya communicates with Sasikumar starer Kodiveeran (2017). Kodiveeran is just another village “good guy” vs “bad guys” fight film. If you are like me who thinks Kollywood already has had plenty of films showing brother-sister affection, then be forewarned. In this film, you have not one, but three brothers pouring their unconditional love for their younger sister(s). The first is the village darling Kodiveeran (Sasikumar) and his sister Parvathy (Sanusha). Parvathy weds the village RDO (Vidharth) who is an honest officer going after the bad elements in the village and RDO’s sister is Priya (Mahima Nambiar). The third is the Vilangam (Pasupathy) who is the villain and his daring sister (Poorna).

Sasikumar’s earlier films like Kidaari (2016) and Vetrivel (2016) too were of the same genre, but they had an interesting screenplay and good music, unfortunately, Kodiveeran didn’t have any of those. 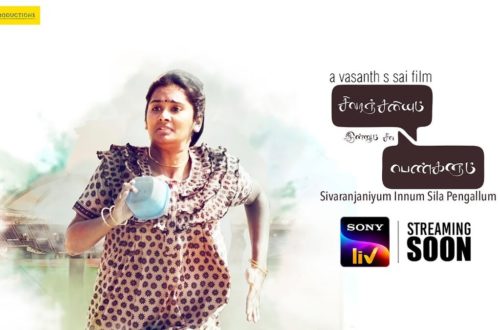 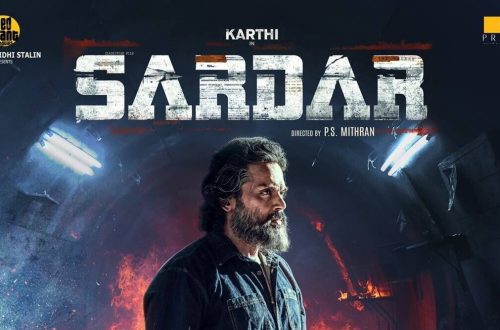