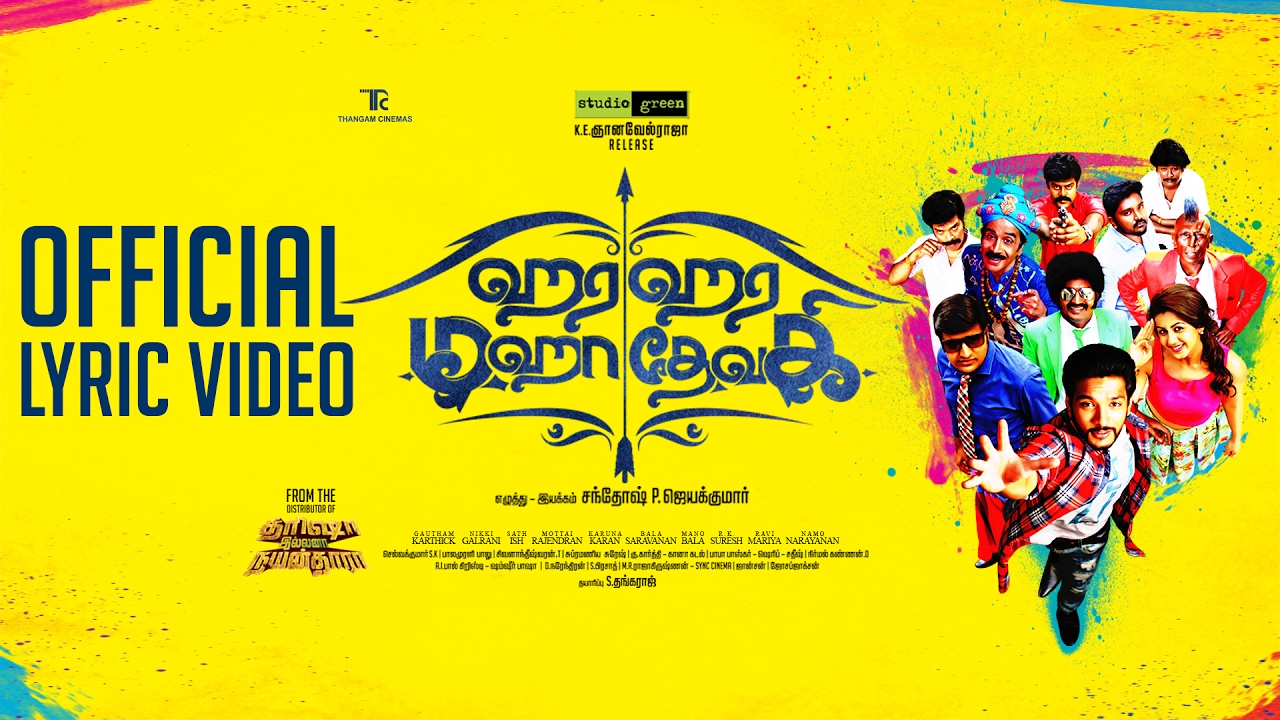 Hara Hara Mahadevaki was a much talked about film, as it was being marketed as Tamil’s first adult comedy film in recent times. I saw it today, nearly two weeks after its release.

The story is about a bag mix up – a bag with a bomb, a bag with counterfeit currencies, a bag with underwears, a bag with real currencies and in the end hundreds of bags with cosmetics; they all keep getting mixed up between their owners. In the interlude, there is a love breakup between Hari (Gautham) & Ramya (Nikki).

Gautham Karthik, Nikki Galrani and the other actors should be appreciated for agreeing to be part of a project with such a reputation – unfortunately, their boldness goes in vain as Director Santhosh P Jayakumar had failed to deliver with an engaging screenplay. The Director seems to have decided that just having adult jokes sprinkled throughout, is all that is needed for a film. There is no definition provided for the characters, including the main couple, all of them appear, then crack few jokes and move on.

Still, the film is watchable for providing a mindless timepass, and, is a break from “moral” preaching Kollywood cinema. 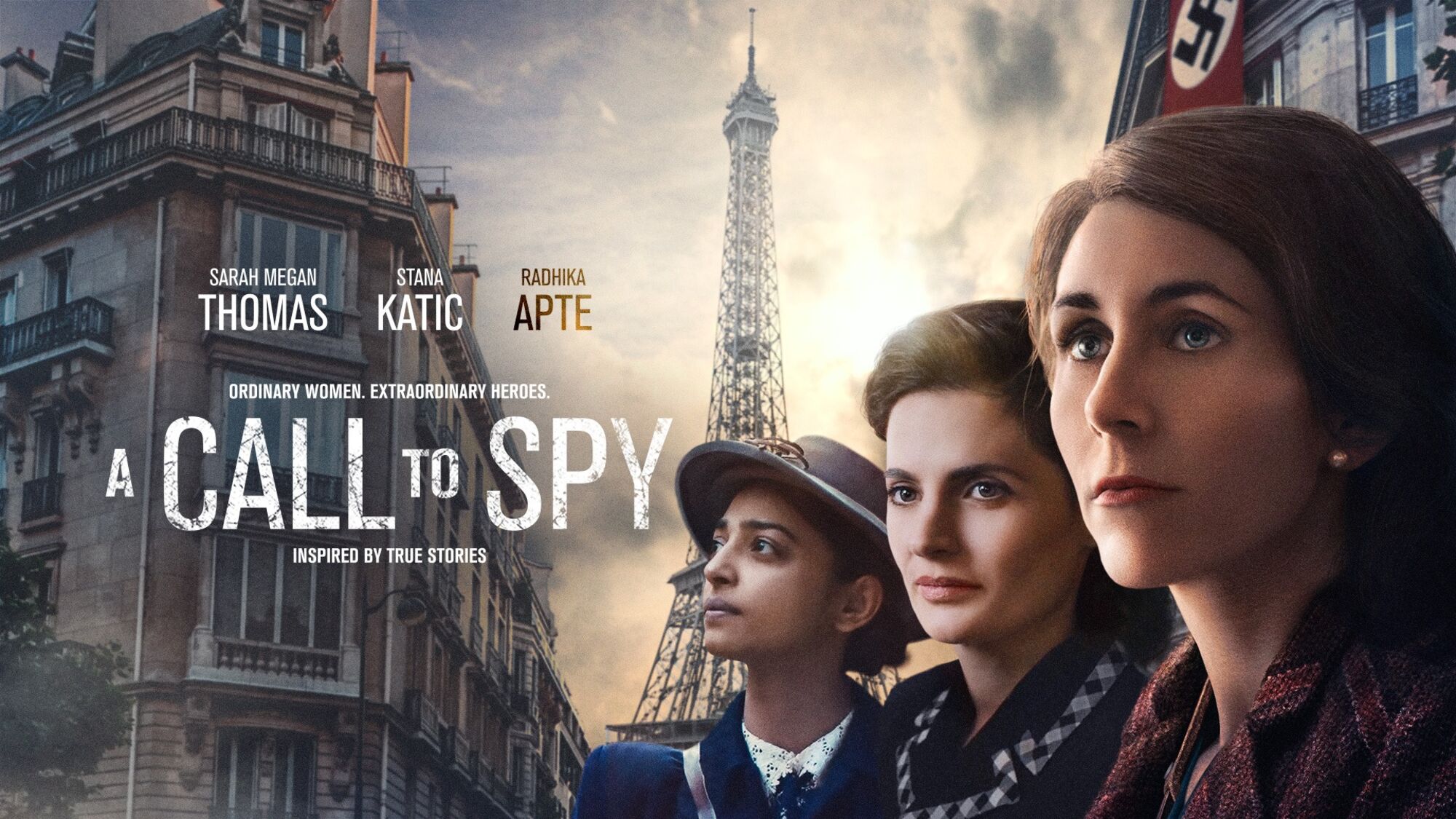