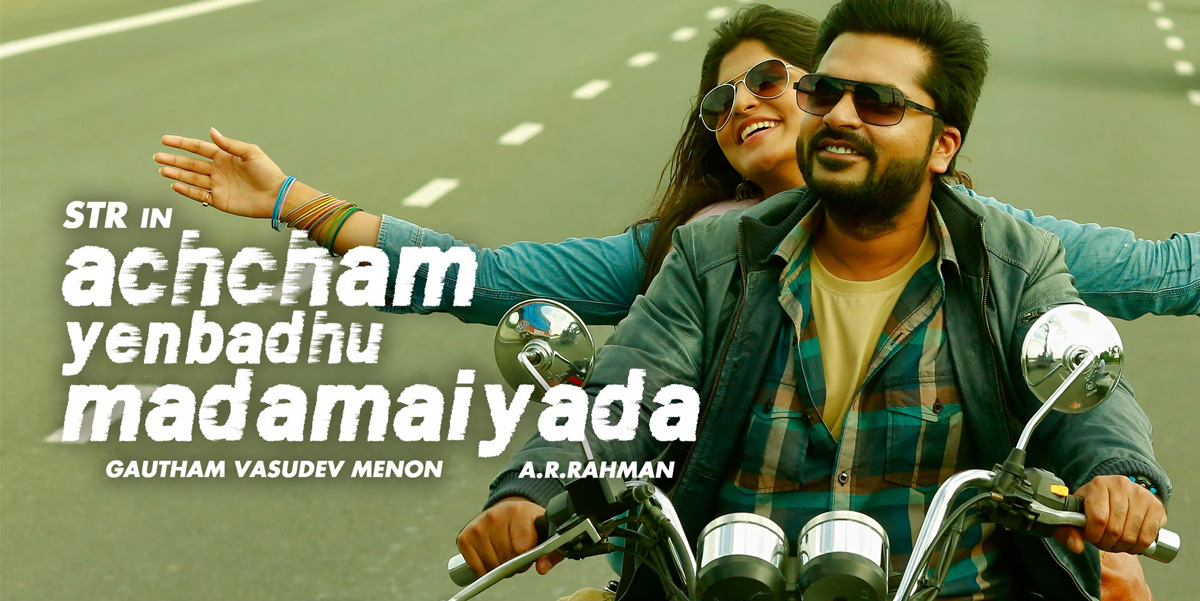 Obviously, the first thing about the film you experience are the brilliant songs composed by A.R.Rahman, the majority of them appearing in the first half of the film. After 6 long years from VTV (2010) during which time Silambarasan (aka Simbu) had no hits, his starring in a Gautham Vasudev Menon film again had generated lot of audience expectations; Simbu has certainly lived up to it and delivered a good performance from his side, he should watch out his weight which gets jokingly called out in the film too. Debut actress Manjima Mohan has given a natural performance and feels a perfect cast for the role. The name of Simbu’s character is revealed only in the climax and it turns to be an unexpected one, nice punch by Director. Sathish Krishnan who kept reminding me of Gautham Karthik in his appearance has acted well as the friend (Mahesh) to Simbu.

Coming to the story it’s supposed to be a mixed genre that fails to leave a mark; the first half is about how Simbu falls in love with Manjima who is his sister’s friend; the second half is action sequence of Simbu first in defense and later revenging the killers of Manjima’s family. The first half where Manjima lives in Simbu’s house for a project work with his sister is a different take on a familiar love story, the road trip in a Royal Enfield produces some stunning visuals captured by Dan Macarthur but unfortunately dragging along in first gear only. Post interval when the action sequences start the screenplay instead of switching to higher gears proceeds in a random fashion. The violence exhibited by the villains towards Manjima’s family & Simbu seems completely disproportionate to the reason that’s unveiled in the climax, a nonsensical last 15 minutes.

Still a watchable film just for the brilliant songs, visuals & for STR. 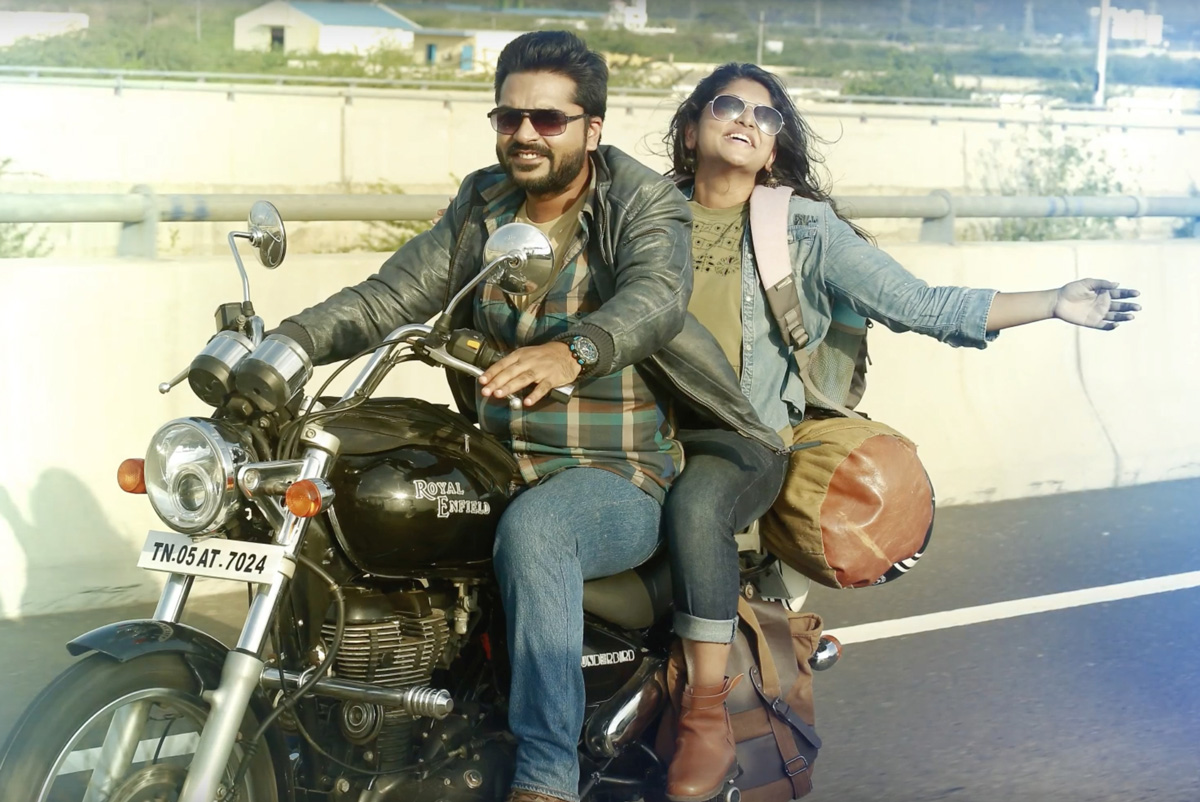 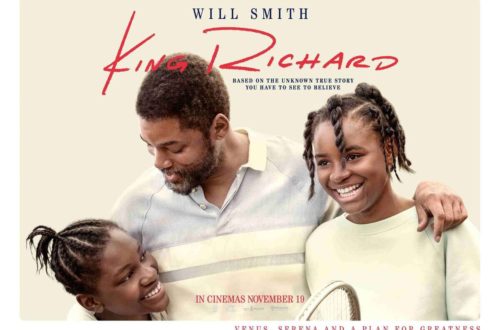 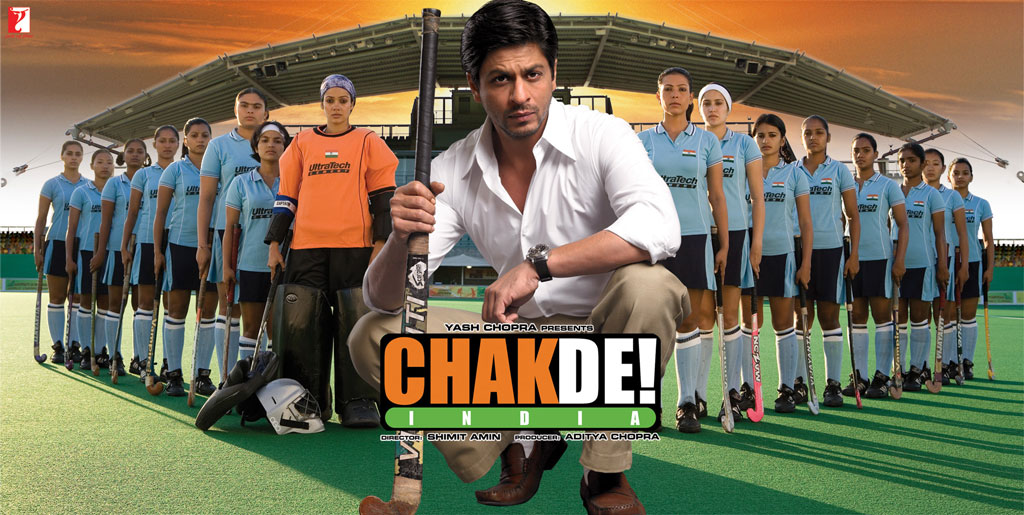