Kanithan (கணிதன்) is about a fraud that destroys the lives of its victims but is less talked about in Indian cinema. It’s about forgery of documents, fake degree certificates and identity theft. With such a moving theme behind it, Director T N Santosh could have got us enthralled but has missed the chance.

For Atharvaa who still is boyish, this is a heavy role, of busting a powerful criminal gang that has its well-wishers in every government department. Unfortunately, his role as a TV reporter for an unknown channel doesn’t lend itself well to projecting the vigour needed. His interview with BBC was cliché to the core. The Hero and the Villain keep attacking each other with similar techniques too many times, making the climax encounter lose its force. Catherine Tresa as the love interest of Atharvaa has given her best by appearing hot in the skinniest costumes possible like in the song Yappa Chappa.  The rhythmic dance movements in that song were catchy, good work by the choreographer.

Music by Drums Sivamani sounded gaudy to me. K.Bhagyaraj and Karunakaran’s roles are cookie-cutter pieces, made for sacrificing before the climax. Overall, a film that fails to make its mark. 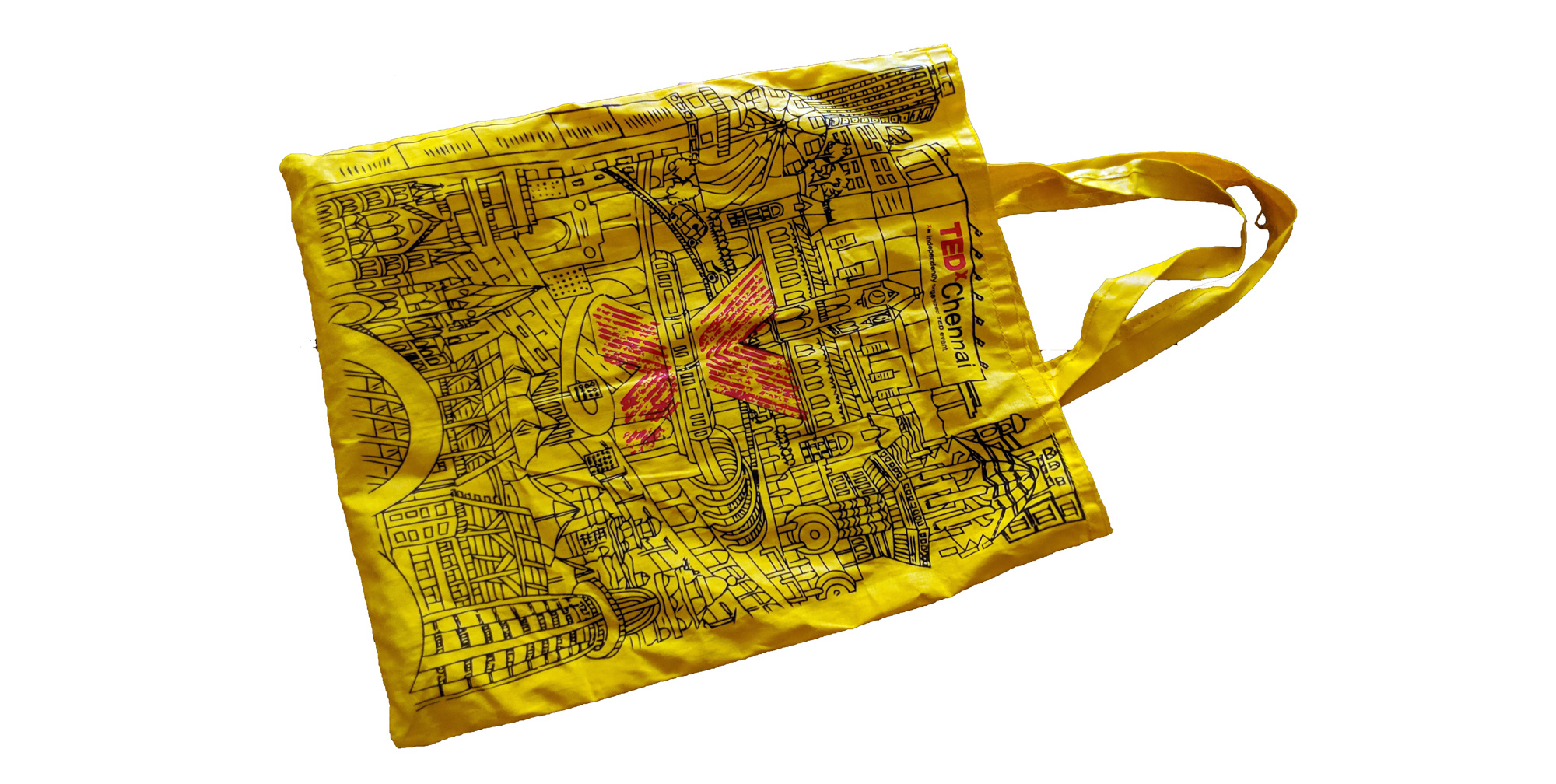 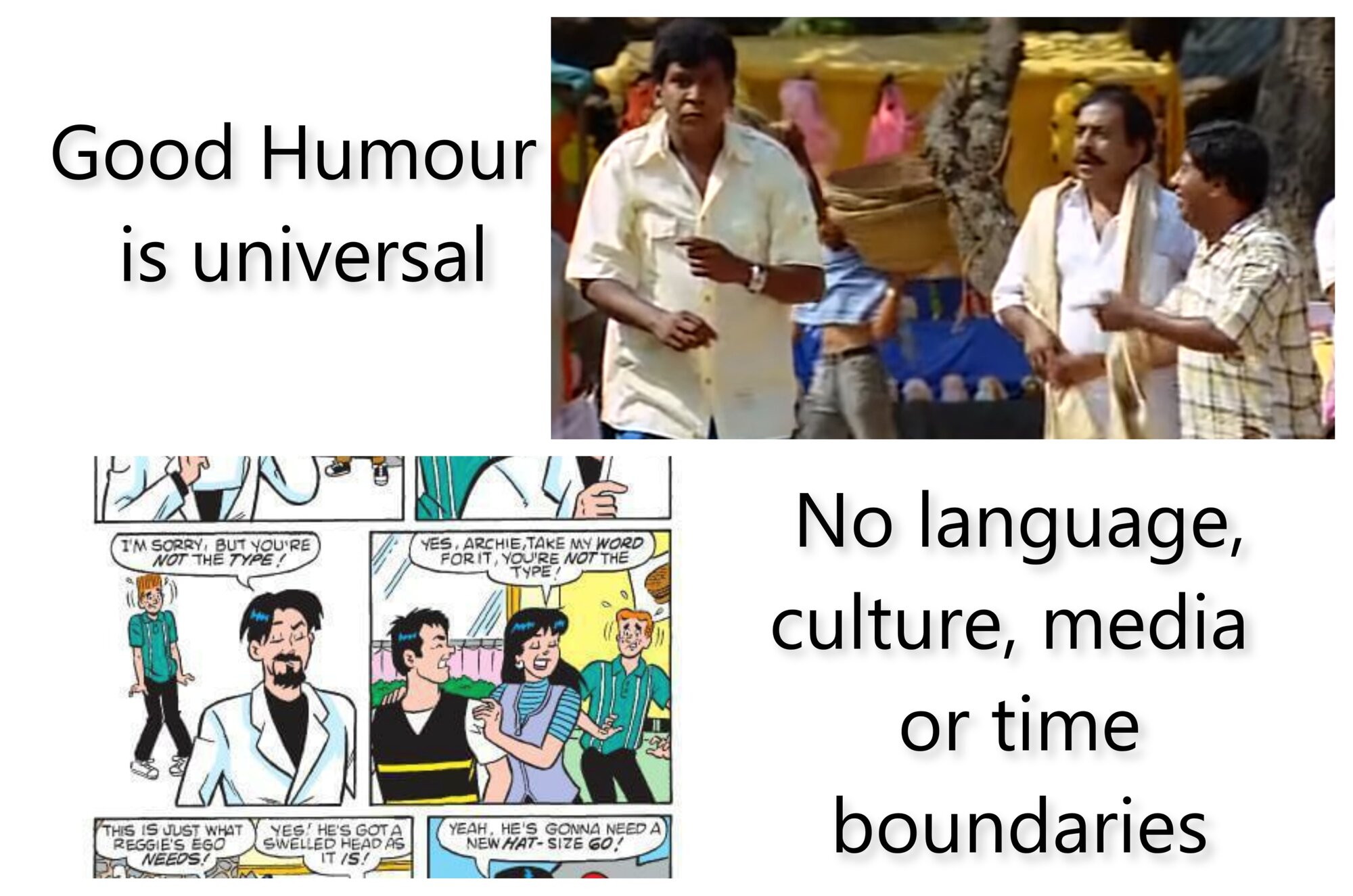 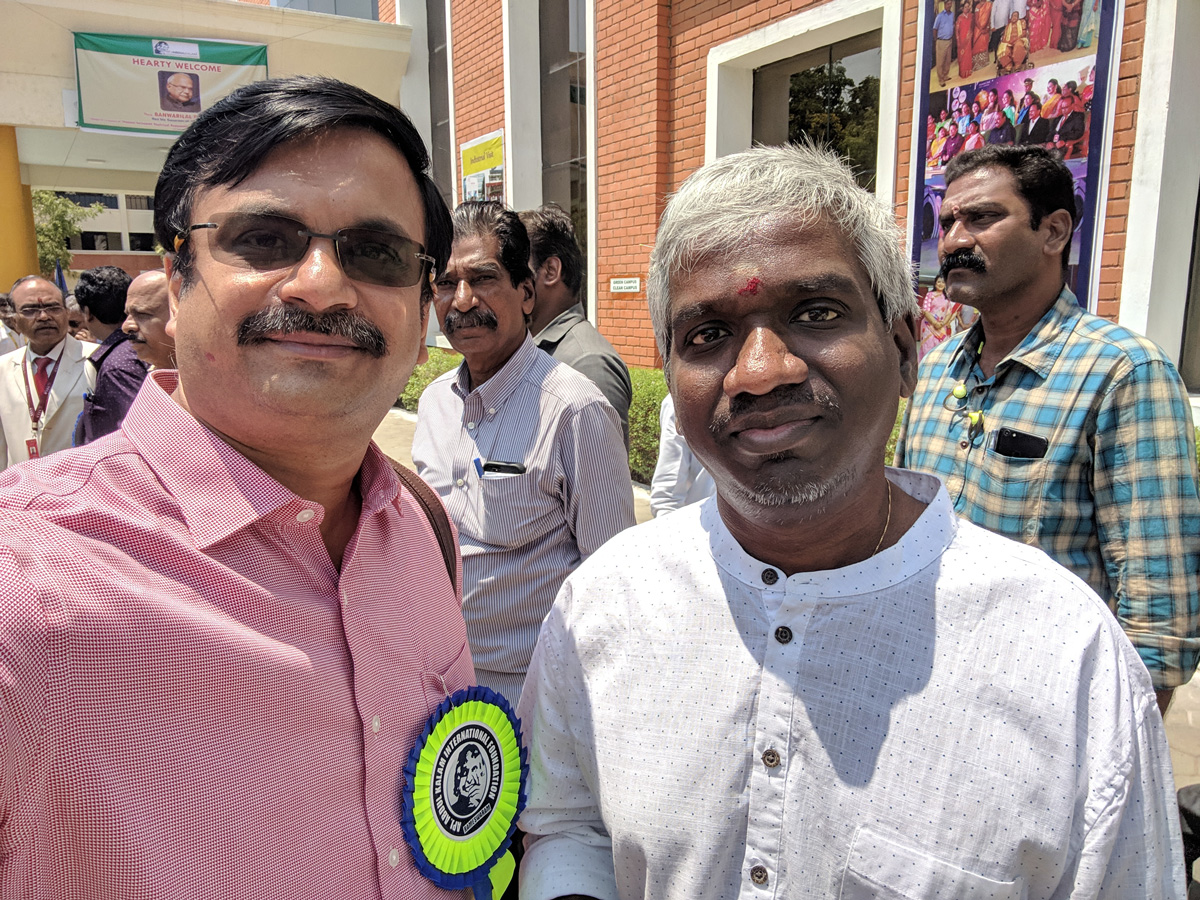