Combining a bit of romance, horror and comedy made Aranmanai (2014) a hit film for Director Sundar C.  The bottle carrying the magic portion seems to have gone empty during the making of Aranmanai 2 (அரண்மனை 2). The Goddess Deity protecting the town in Aranmanai 2 is temporarily removed from sanctum sanctorum to facilitate repair works to the temple. This window of the Deity not being available with her powers is used by ghosts to escape from graveyard and take their revenge on the villagers. One of the powerful ghost goes after the residents of a local palace owned by Radharavi. What happens to family members including Radharavi‘s son Murali (played by Siddarth) and his fiancée Anitha (played by Trisha), what’s the flashback of the ghost and how Anitha’s brother Ravi (played by Sundar C) saves the family is the story.

Trisha comes out gorgeous with her colourful tattoo in the song “Poraada Poraada”. Siddharth after giving wonderful performances in Enakkul Oruvan and Kaaviya Thalaivan, choosing to do this role with literally no scope was surprising to me. Screen space is cornered by Sundar C who plays a role exactly similar to what Rajinikanth played in Chandramukhi, making it uninspiring. Comedian Soori tries his best to make us laugh but fails to even tickle us, compared to him Manobala and Kovai Sarala as a brother-sister pair entertain us better. Vinodhini Vaidyanathan after her successful role as a teacher Azhagu kutti chellam (2016) has played well her role as Radharavi’s daughter in-law and wife of Subbu Panchu.

Music is composed by Hiphop Tamizha, the 3 main songs felt to me as nothing more than loud noise, none matching to the mood of the scene. The film makes you laugh at places, other than that it fails to scare or entertain you. 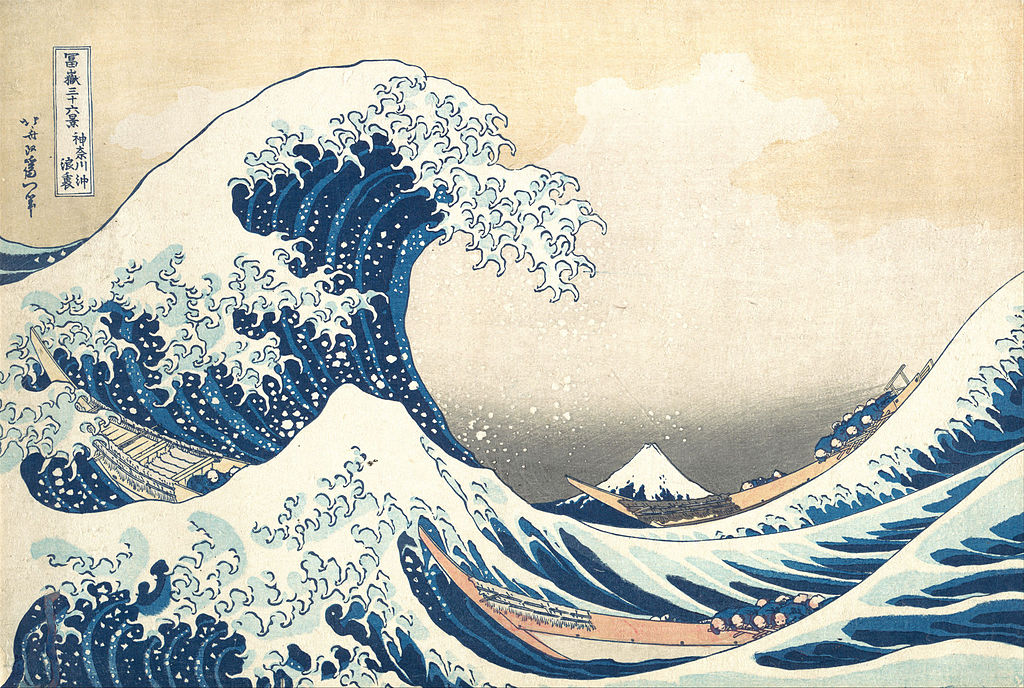 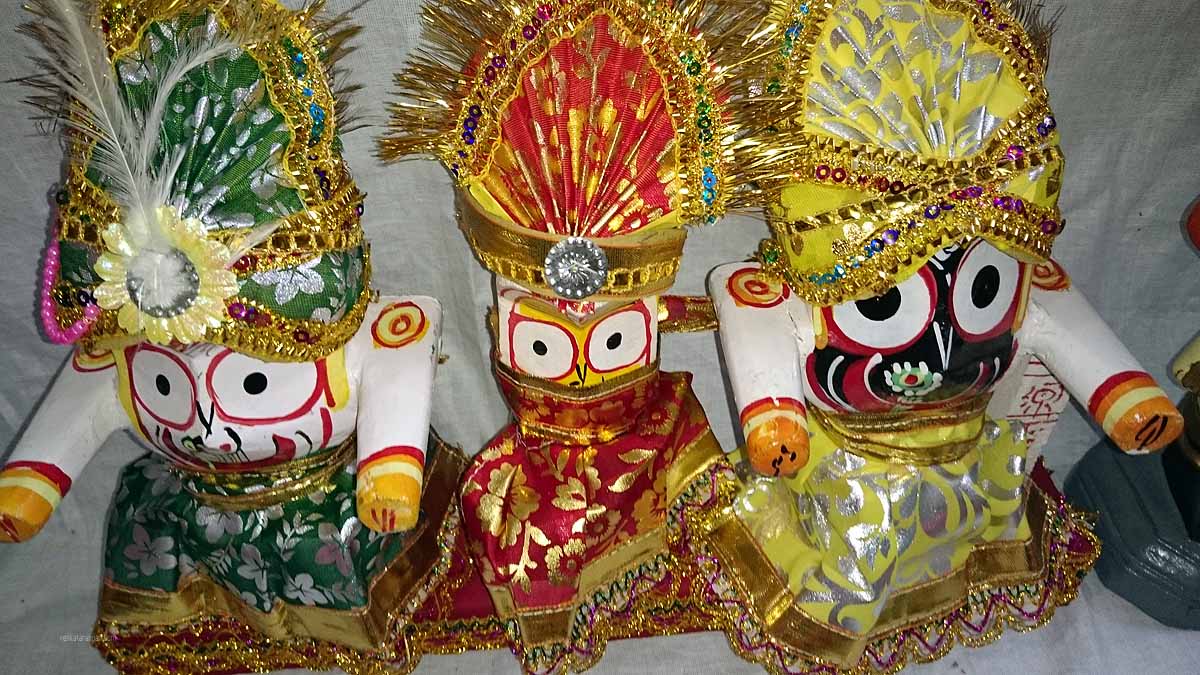 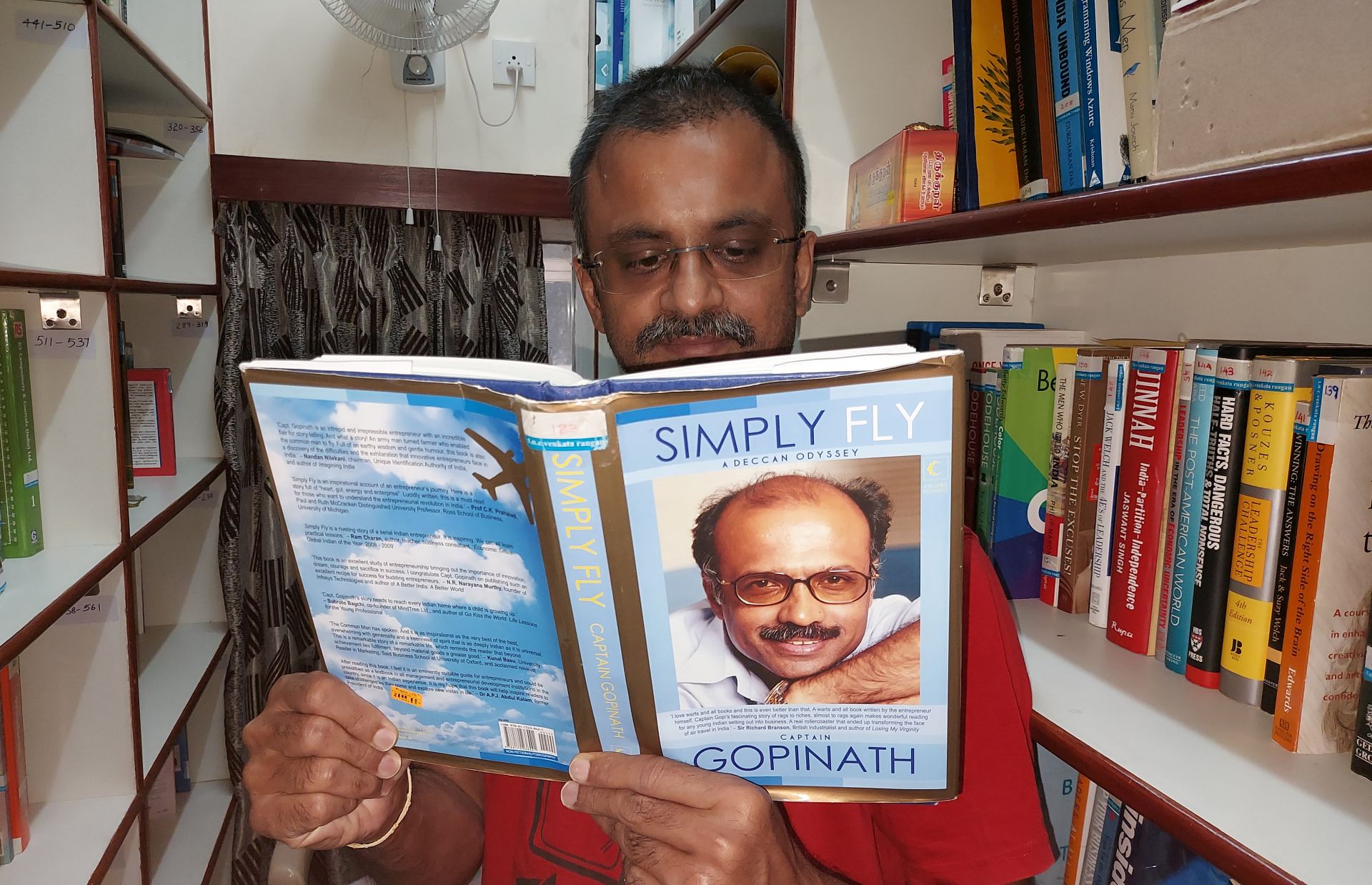