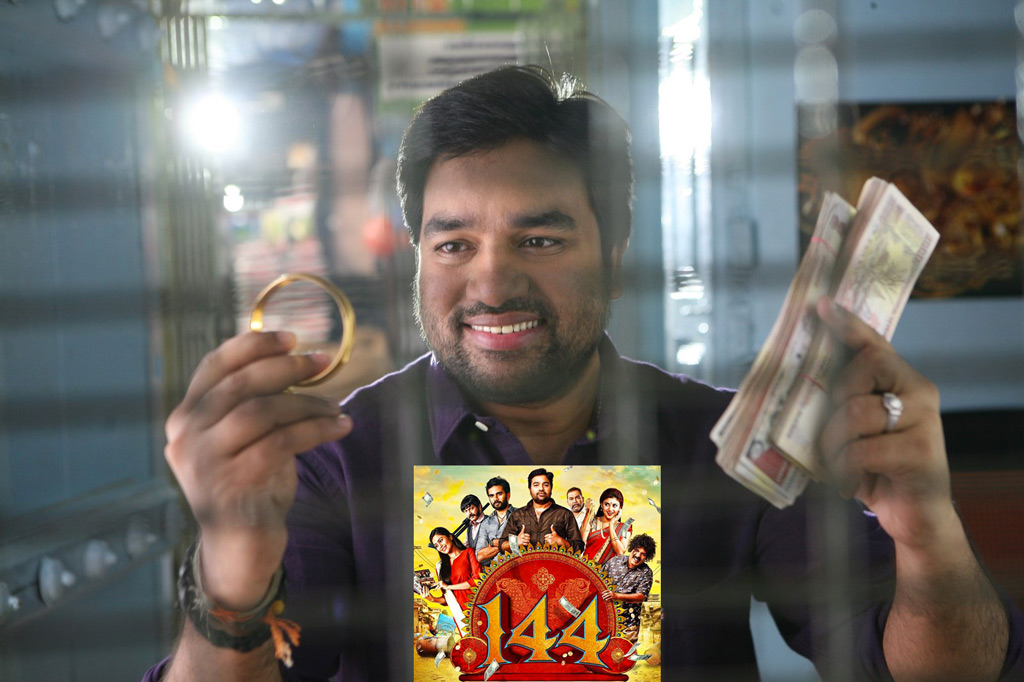 144 is a legal section in the Indian Penal Code through which law enforcement can prevent unlawful assembly of more than 10 people in an area. In debut director, G.Manikandan’s 144 (2015) this section is repeatedly enforced in two villages for their mutual animosity over a lake and celebrations. Against this backdrop intervened is 2 love stories, a heist gone wrong and a load full of silliness that surprisingly makes you laugh.

Actor RJ Shiva plays the role of a small-time thief who plans on a robbery in a local jewellery shop with the help of his girlfriend played by Oviya. Ashok Selvan is the car driver to the jewellery shop owner (played by Lal), Ashok falls in love with Lal’s daughter Shruthi Ramakrishna alias Sonu. Ramdoss (known for his Mundasupatti Muniskanth role) is a local artisan and hitman who is speech impaired. The story is about how this five move their coins against the jewellery owner and a don named “feelings” Ravi played by Udhayabhanu Maheswaran (of Vijay TV Office Viswanathan character fame) in stealing gold biscuits hidden inside a Lord Vinayaga clay idol in the middle of the village.

The film has interesting scenes strewed around. Smugglers and corrupt politicians outsourcing the safekeeping of their stocks with “feelings” Ravi, who is shadowed by an in-house doctor who keeps checking Blood Pressure and treats for the health of “feelings” including for acidity!. I found it to be unbelievable how you can build a fully furnished room inside a large clay idol of a shrew. Then I told you about the silliness in the first paragraph itself didn’t I?. The “secret” on how the villages go about their normal life in spite of 144 being in force is a funny twist in the climax. Overall, a light movie that you can enjoy without much thinking! 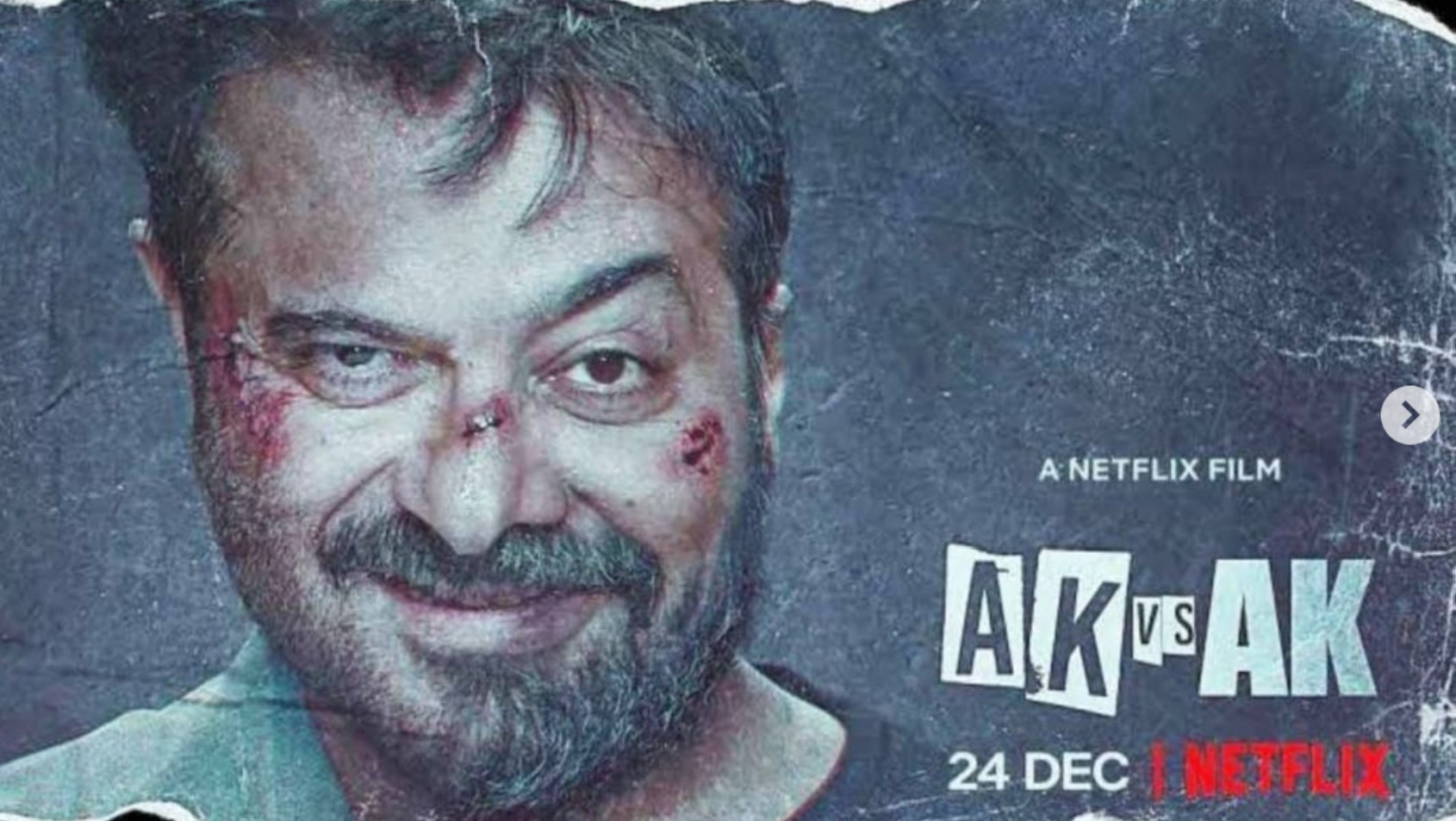