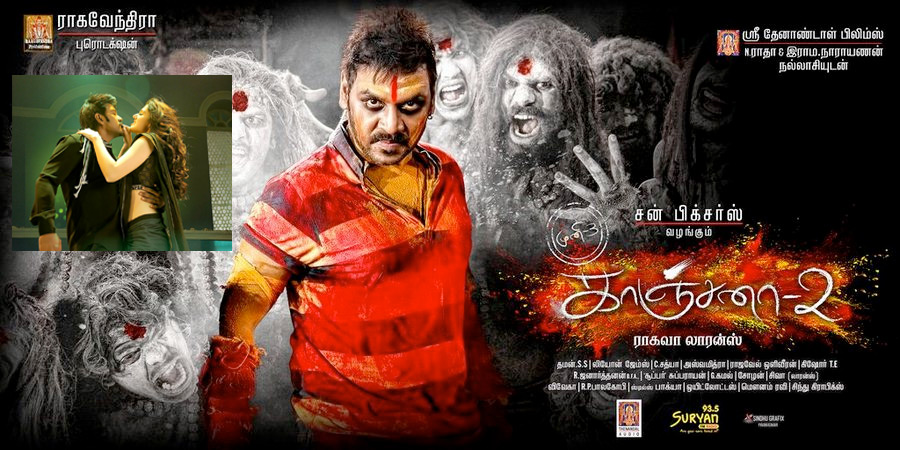 This was the second movie of the day for me. Kanchana 2 (காஞ்சனா 2) is the next in the Muni franchise of horror movies by Raghava Lawrence. Starring Raghava and Taapsee Pannu, the horror film delivers a good entertainment for its viewers. Though feeling stale now, to maintain Muni franchise consistency Raghava appears as a coward who is scared to death of ghosts, the layer after layer of bedspreads sporting images of numerous Gods and Goddesses in the bed where he sleeps was a nice touch, if that’s not enough the scene where we see Raghava having a personal security guard inside his restroom turns out to be a laughing riot in the theatre. Working as a TV production house cameraman Raghava is assigned to work with Taapsee as Nandhini to go and film a haunted house in Mahabalipuram seashore. There Nandhini finds and brings to her room a Thali chain, with it she invites evil spirits and trouble to everyone’s life. Rest of the story is the flashback of the spirits and how everyone living escapes from getting killed.

We are used to seeing Raghava Lawrence acting as a person possessed by spirits in his past films, but in this film, Taapsee has bettered him, she has done a brilliant performance in the scenes where she gets possessed by spirits, kudos to her. Nithya Menon as a village girl with limping legs has delivered a completely contrast character to her other film (OK Kanmani) this month. Director Raghava Lawrence while managing to have done a good screenplay could have concentrated on coming up with a compelling past life story and a more powerful villain.

Update: As per Wikipedia the film made ten times of it’s making cost as revenue. Considering the fine screenplay, the good direction of Lawrence and gorgeous Taapsee Pannu, I am not surprised on its success. 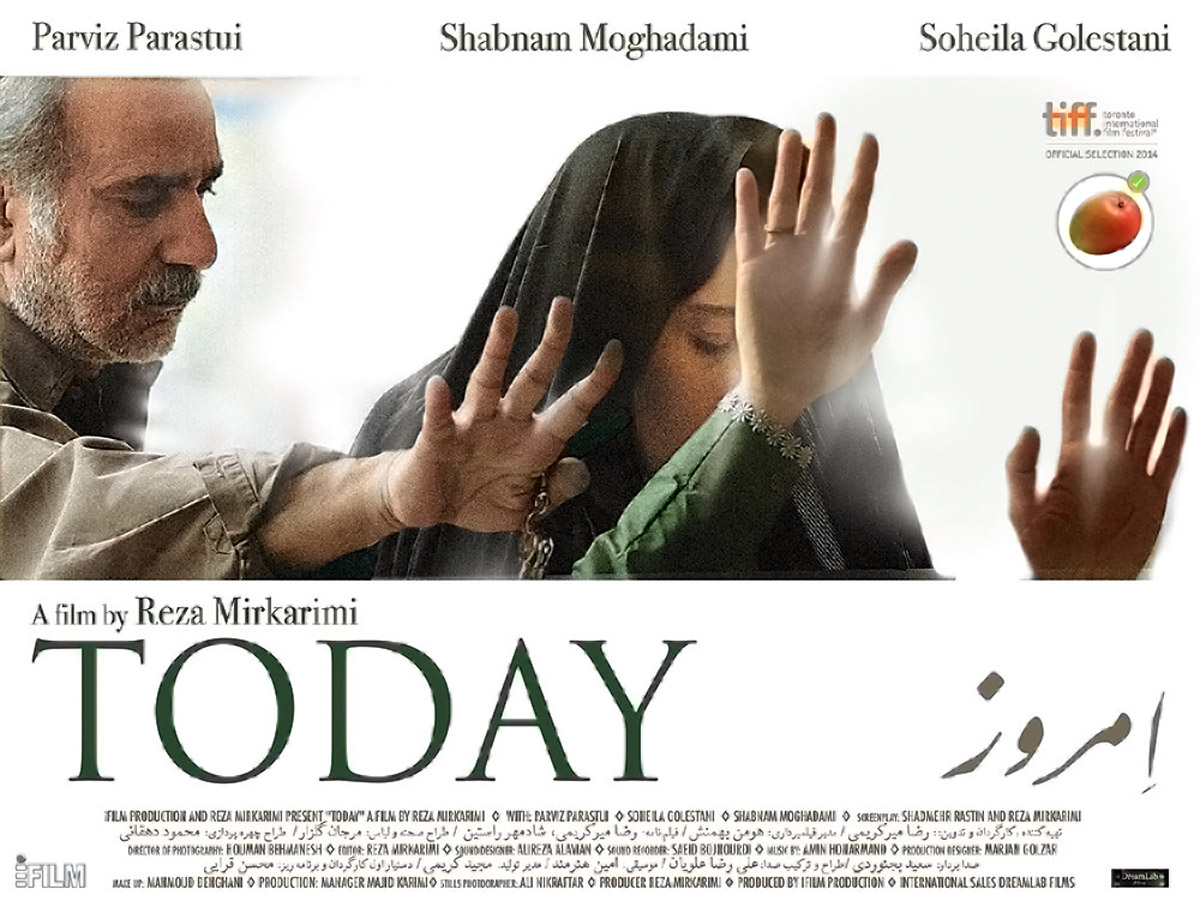 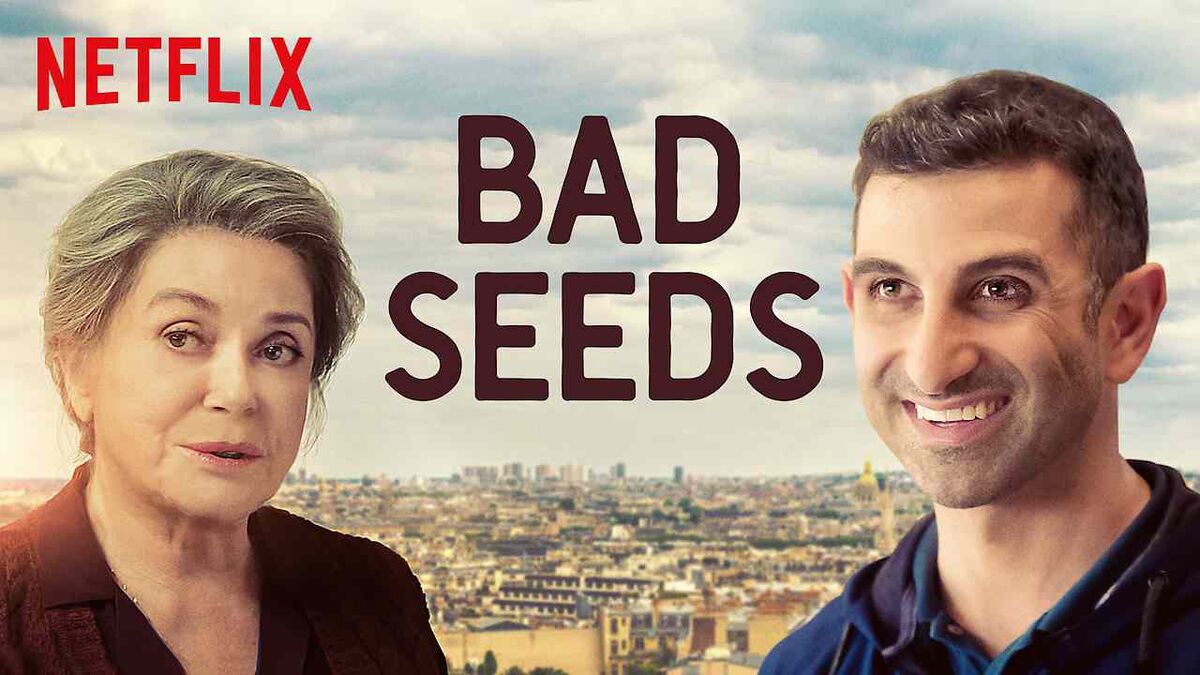