I have been wanting to see this movie, so when on Oscar Night (25th Feb) this movie was shown in Star Movies HD I remembered to have it recorded in my Tata Sky+. Today I caught up and saw the movie.

The Artist is a full Black ‘n’ White movie which for the most part is a silent movie. As a result, when you see the Star Movies Advertisement in colour with the actors speaking, it shows sharply the difference. The movie has won Five Academy Awards including Best Picture, Best Director for Michel Hazanavicius and Best Actor for Jean Dujardin. The storyline is about a silent-era film star and his unwillingness to adapt to modern Talkies. This is a French film, but the story takes place in Hollywood.

French actor Jean Dujardin who has played the leading role of George Valentin is simply brilliant, though he doesn’t speak in any of the scenes you can hear him in your head. I just can’t believe he was also a comedian in some of his earlier movies, such has been his performance in this.  Argentine-born French Actress Bérénice Bejo matches Jean’s performance and adds glamour and romance to the movie. The dog “Uggie” is cute, loveable and aptly supports the lead actor.

Though the story is not unusual, the way it has been shown on the screen with the techniques used (Black & White, Silent) makes it a powerful one.

A must-watch film for every lover of cinema. 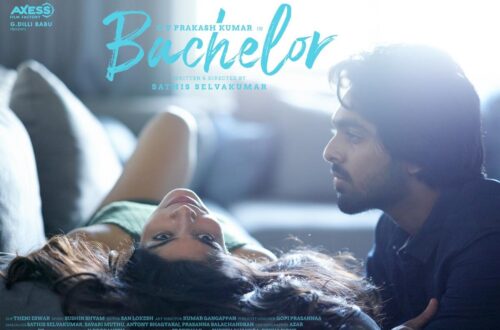 Bachelor (2021), was quirky and slow yet enjoyable 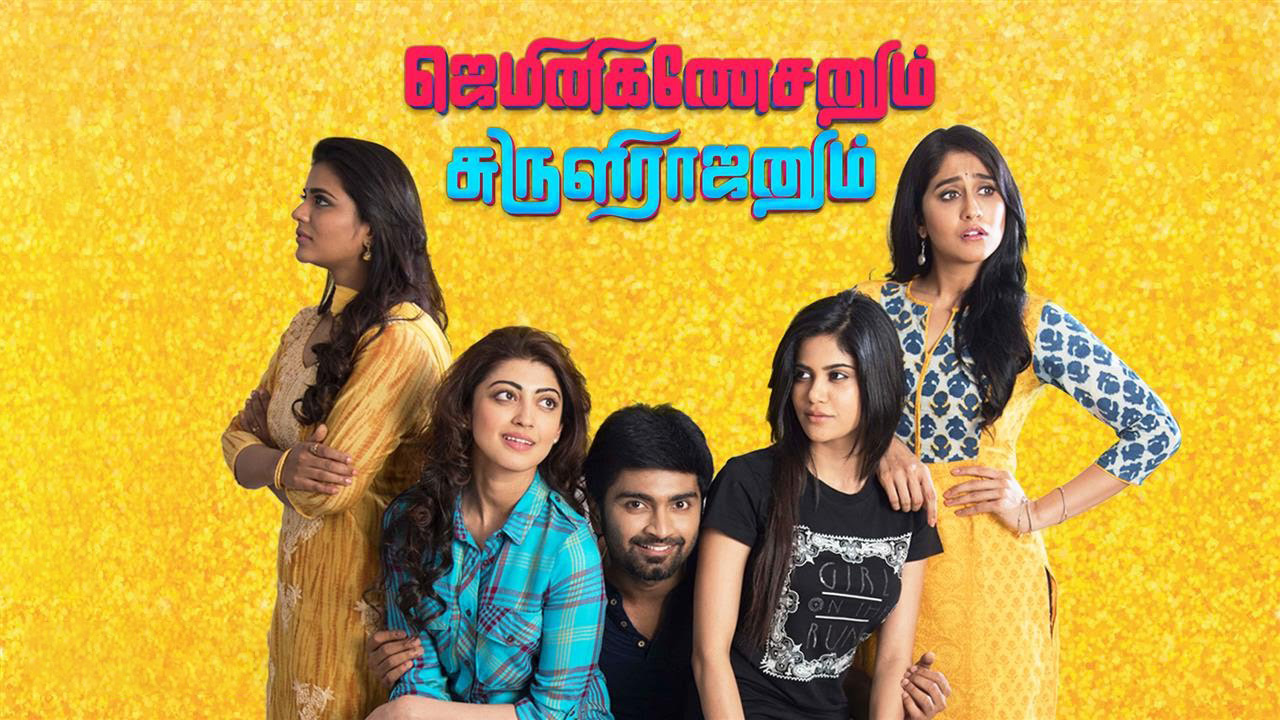