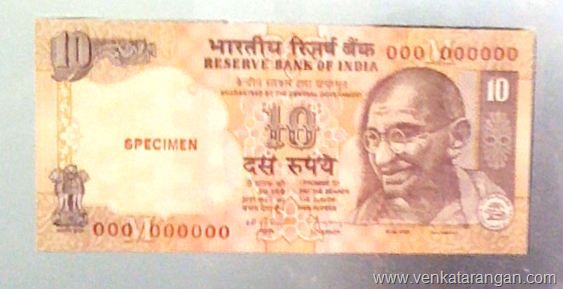 As many readers of this blog would have inferred, I am a strong believer of market economics and free world trade. Capitalism & Free World rewards the hard-working and the entrepreneurs in ways that Nanny states & Socialistic states can’t. Market and Trade when allowed to flourish freely has a self-correcting behaviour. Money is just like Water and Gravity, it flows to places of least resistance. There has been no other tool in Human Civilization that has been effective and proven in lifting millions of poor from hunger and starvation than free trade – look at Japan after WWII, look at China & India for last two decades or even look at African states where democracy and free trade have been allowed to take ground. The trouble with free trade is that you can’t be selective or do it half-heartedly, either you have to be in or you have to be out.

I feel India had lost a whole generation by following an economical model (the famous license raj) after its independence which had a strong socialist bend and isolated it from World for 45 years (1947-1991). Unfortunately the pace gained in 1990s was lost in the last decade due to petty politics & poor leadership at all levels of Government (Central, States & Municipality).  Coming to the present issue at hand on allowing “Foreign Direct Investment” (FDI) in Retail in India. There has been huge outcry from many parties and states on this and the weak government in Centre has suspended the whole move – which is sad. India needs huge improvement in infrastructure on getting its food from farm to stores, it wastes so much in the centuries-old process and most elements in the chain are laded with Political interference. The money to improve the infrastructure is never going to come within India alone, it desperately needs it from outside its shores and more so the technology, efficiency, managerial talent and the discipline has to be imported. For this main reason I welcome FDI in retail. The critics claim that FDI will destroy all Mom & Pop shops (Kirana stores as they are called here) doesn’t cut it with me. No retail chain or behemoth can ever match the personal touch, neighbourhood affinity of a local store run by a passionate, caring owner & her family. What the world leaders like Walmart and Carrefour can do is to help in cleaning up the supply chain, improve prices paid to farmers, help them with loans and seeds, bring better quality and hygiene and get cheaper prices for consumer too (as this dipstick survey says). And finally China has been allowing 100% FDI in retail for last two decades and tangible improvements have been visible there.

An example is a small Kirana Store (மளிகை கடை in Tamil) near my house in Mambalam area that has grown many fold only in the last five years than the previous three decades of its existence, and it all happened only after Reliance Fresh, Nilgris Supermarket, More stores opened near-by. The small store converted their place from counter sales to self-service, increased the product mix (added toys, CDs, Luxury cosmetics and more), computerized billing and trained staff. Nowadays in weekend you can’t even enter the store and Reliance Fresh that is near-by appears deserted. 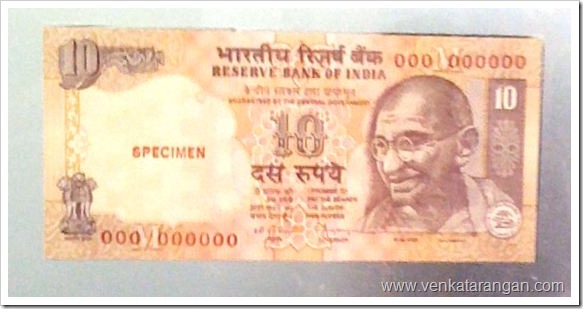 You may be interested to read these two articles which articulate the points further. The first one is from Mint newspaper dated 30/November/2011 titled “Shoot the messenger, not the message” and the second is from Economist magazine dated “December 3,2011” titled “Why India needs Walmart” 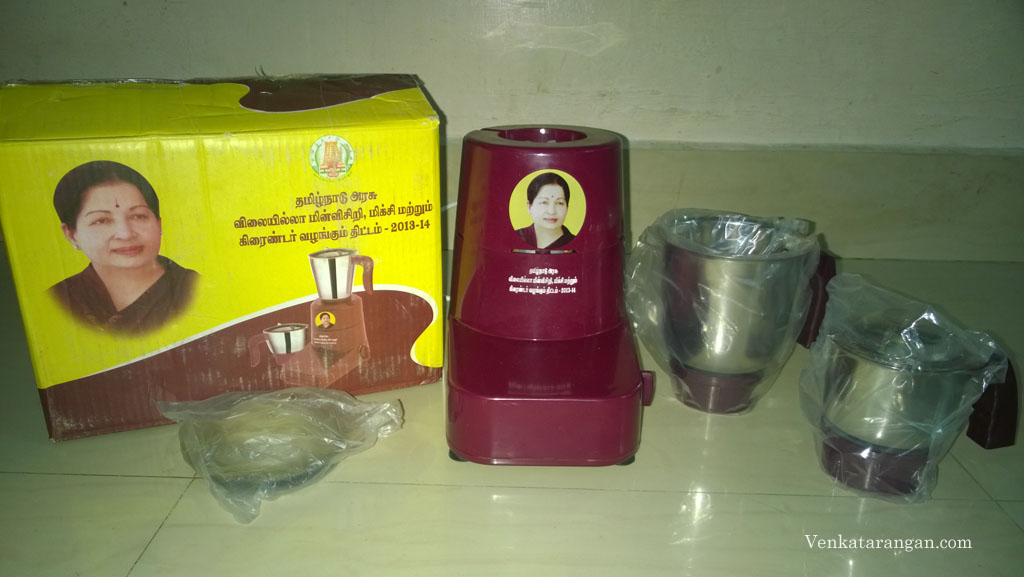 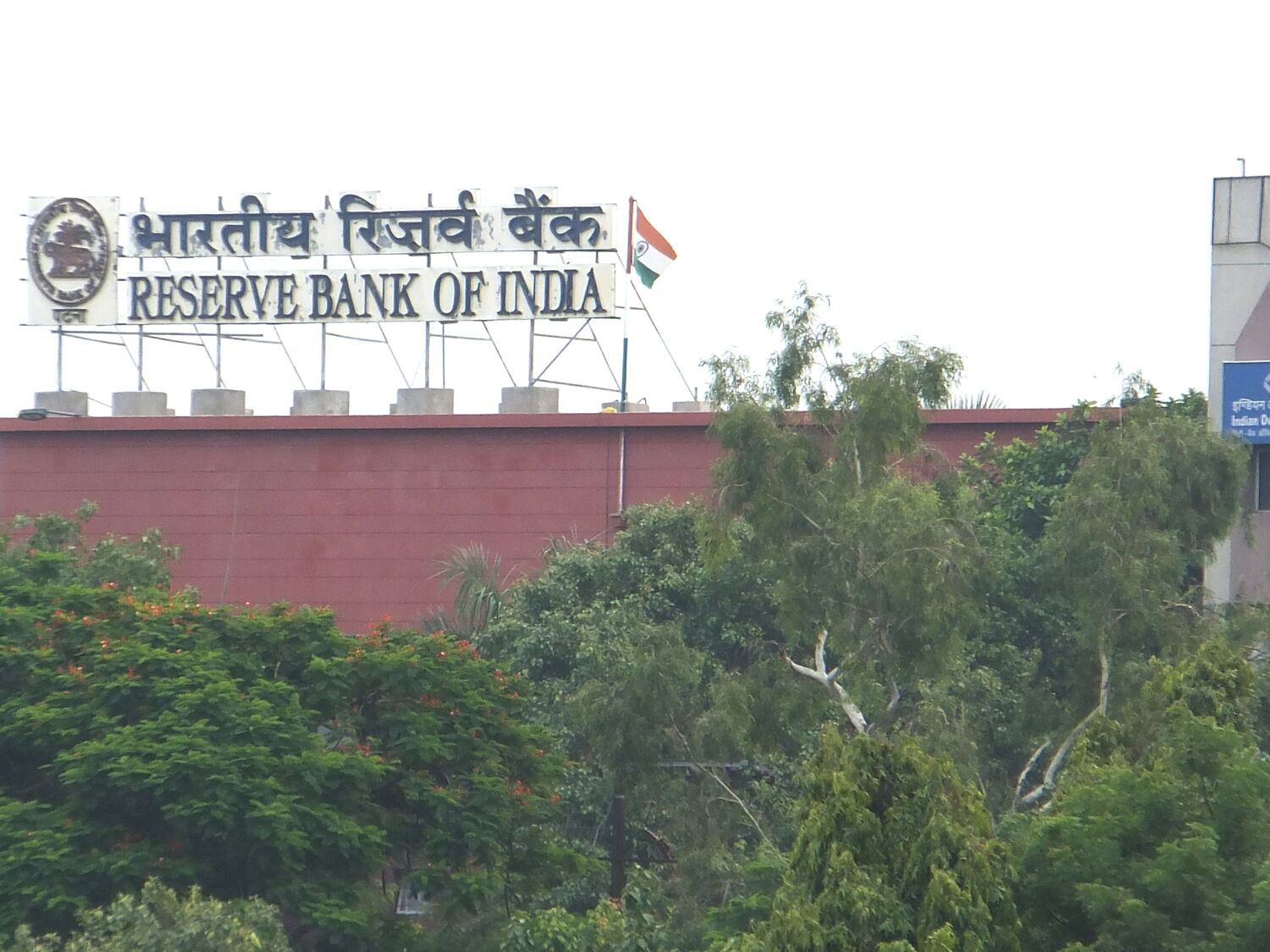 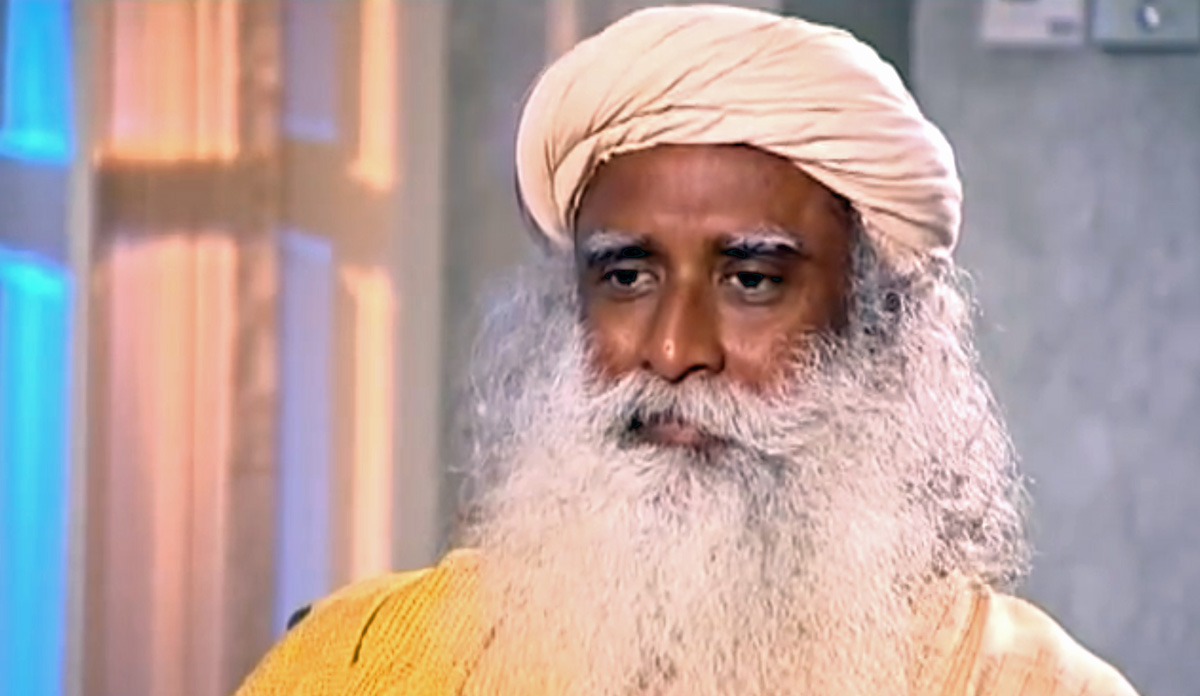