Today I saw in The Hindu/Business Line newspaper an advertisement from Emirates Airlines about their new route from India to Toronto. It talked about Toronto having the world’s longest Road – Yonge Street at 1900Kms. I was surprised on this for two reasons – 1) I thought the longest road will be in Russia just like the longest train track which is the Trans-Siberia rail which runs for 10,000Kms, 2) How come a city have 1900kms of one road, no city can have a diameter of more than a hundred kilometres, so this road had to be running across the country and I thought the longest road will be US I101 which runs from Canada to Mexico – some of the stretches of this which I have been to in San Diego county happen to be beautiful Pacific coastline drives.

When I searched in Wikipedia I learned that Yonge street was called as the longest roadway back in 1998 when people wrongly attributed it to be the same as Highway 11. Currently, as per Guinness Book of Records, the world longest road is Pan-America Highway. Pan-Am Hwy is a network of roads nearly 48,000 kilometres in total length. Except for an 87-kilometre rainforest gap, the road links 15 countries in mainland of South and North Americas. 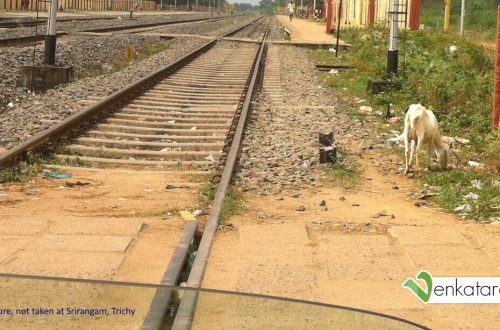 Public infrastructure work in India too can get done fast

Mentoring is plenty for startups 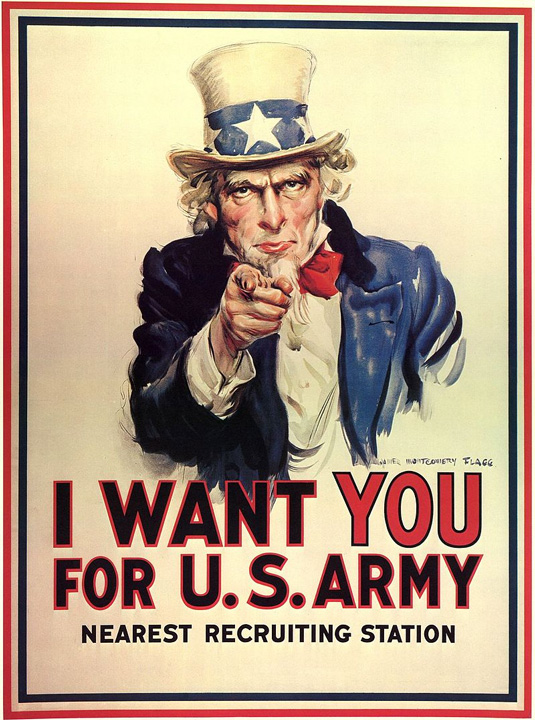